Tottenham: How can Bale problem be resolved?

Tottenham star Gareth Bale is unperturbed by Jose Mourinho’s treatment of him, according to reports. The Wales international has struggled for form ever since returning from Real Madrid back in the summer. And he was recently snubbed for the club’s 5-4 FA Cup defeat to Everton on Wednesday night.

Mourinho decided to leave Bale out and, after the game, revealed the Wales international wasn’t feeling 100 per cent.

“He didn’t train on Monday, then on the Tuesday he trained with the team but I was informed his desire would be to work with the sports science for a couple of days to strengthen that area where he was not feeling comfortable,” he said.

“That is the reason why he is not here.

“I don’t think it is an obvious injury, I would say he feels uncomfortable and because of that training session he couldn’t be 100 per cent.”

It does seem increasingly like Bale isn’t a key player for Mourinho, however. 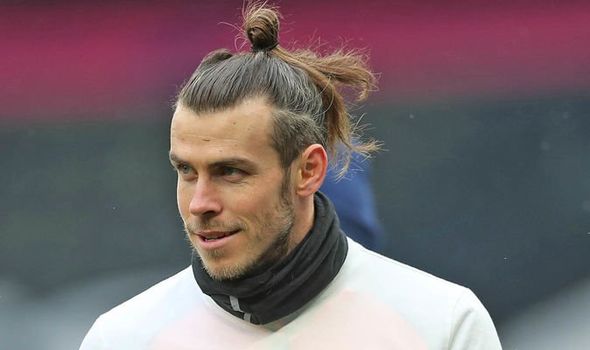 The Wales international has scored just one Premier League goal this season, spending more time on the bench than on the pitch.

Yet despite Bale becoming a marginalised figure over in the capital, the Evening Standard say he is relaxed over his situation.

Mourinho is frustrated. He feels the 31-year-old’s fitness is causing a major issue, both to himself and the club.

But though Bale has been surprised by the Portuguese’s treatment, he’s currently unfazed and is still eager for a run in the side.

Mourinho is set to consult the Wales international before making a decision on his availability for Saturday’s showdown with Manchester City. 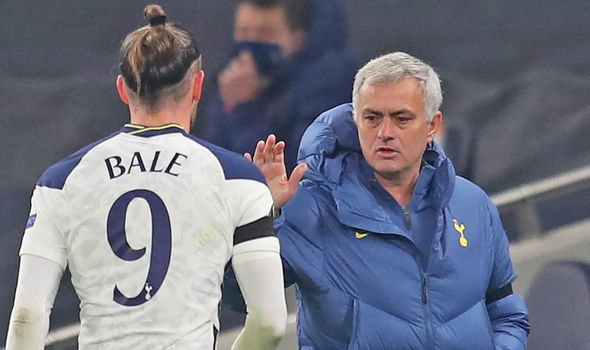 And whether Bale is able to prove his worth, and fight his way into contention, remains to be seen.

Meanwhile, journalist Fabrizio Romano has revealed people inside Tottenham aren’t happy with Bale and the way he’s performed since his sensational return back in the summer.

“At the moment if Gareth Bale will continue like this he had no chances to stay,” Romano said.

“That’s what we can say, also talking with people around the club, they’re not happy.

“They’re not happy and they were expecting something different from Gareth Bale, they want Gareth to change something in the second part of the season. 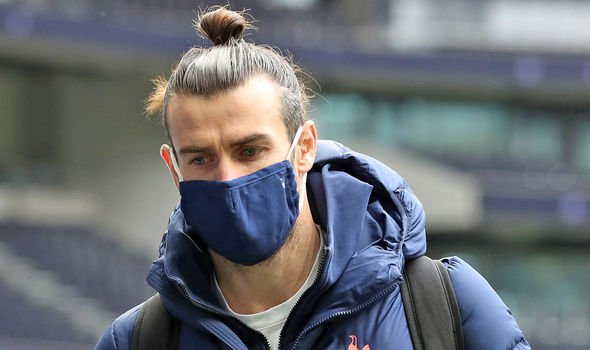 “Yes, he wants something different, they signed Bale and they are paying the big salary of Gareth Bale, because they want him to make the difference and at the moment, he’s not making the difference.”

Sky Sports pundit Paul Merson recently took aim at Bale, saying the Welshman was a shadow of his former self at the current moment in time.

“If I’m the manager and he knocks on my door, I don’t know when I’d stop laughing,” he said.

“Honestly, I’d think he’s knocking on my door to ask where the best place is to park because he can’t be knocking on the door to say he should be playing.

“He hasn’t done anything to suggest that.

“He was a great player. I don’t like using great loosely, but he was top draw. He was a real good player, but he looks an absolute shadow of that now.”

Tottenham are next in action against Pep Guardiola’s City, who have overcome a torrid start to the season to rediscover their best form.

And they’ll be hoping for a repeat of what happened earlier in the season.

Tottenham won 2-0 back in November, with Son Heung-min and Giovani Lo Celso both on target.