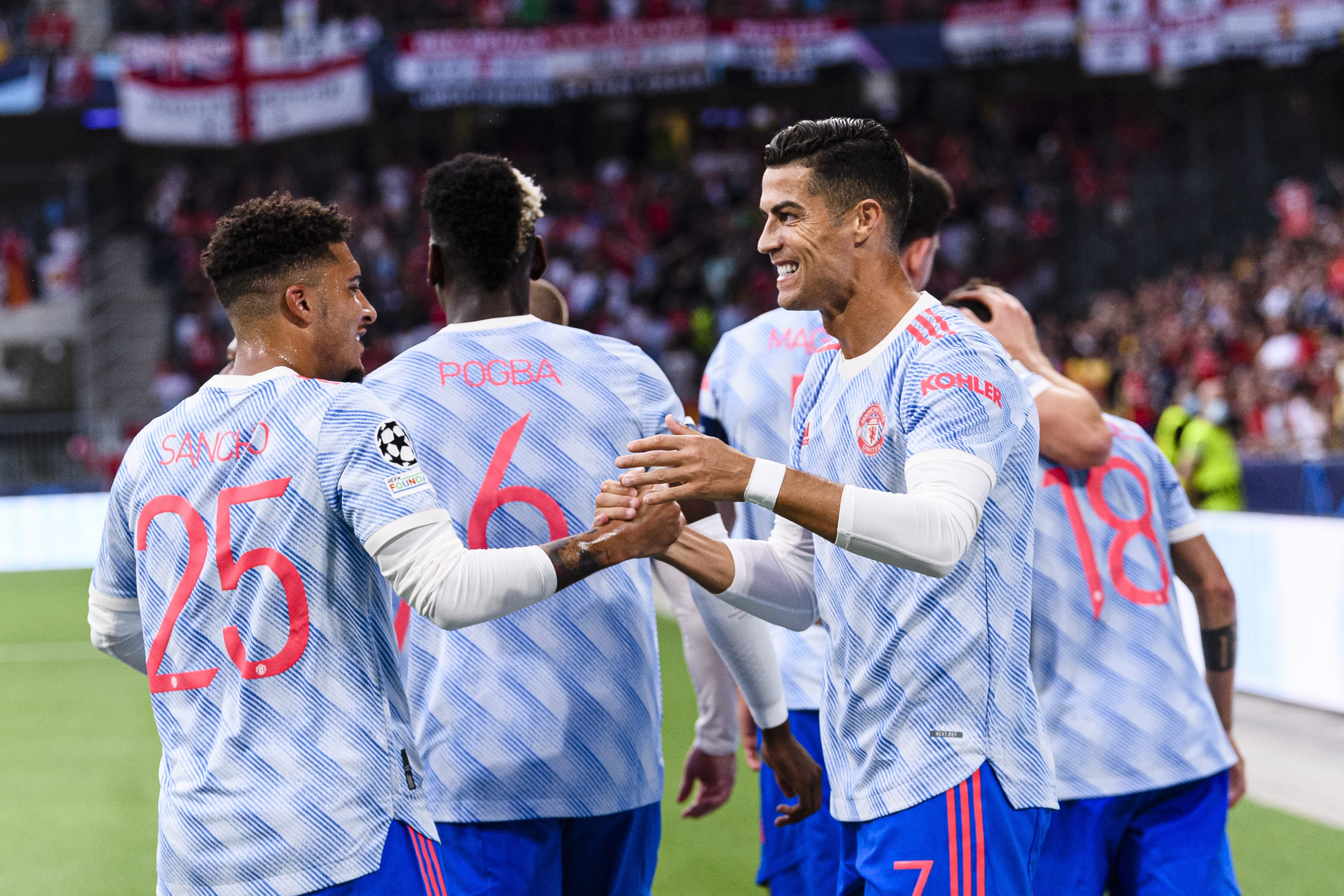 Cristiano Ronaldo has revealed he got away with having to sing as part of his initiation upon his return to Manchester United, instead choosing to deliver a speech to his team-mates.

The five-time Ballon d’Or winner completed a shock return to Old Trafford in the summer after choosing to call time on his spell with Juventus.

As is tradition with most clubs, new players often have to sing a song in front of all their team-mates as part of their initiation soon after joining a new club.

But Ronaldo avoided it on this occasion because he’d previously done one when he signed from Sporting Lisbon in 2003 during his first spell at the club.

Instead, the Portuguese delivered a rousing speech to his team-mates on the eve of his second United debut before scoring twice against Newcastle in a 4-1 win.

He told Sky Sports: ‘I said what I felt in that moment, that I’m here to win. Manchester [United] is synonymous with winning things, I’m not here for holidays.

‘So what I said is that I see a huge potential in this team, with very young players, very [high] potential players and I’m here to win.

‘And I’m here to help the team to build up new stuff, so I said more stuff but I don’t remember very well.

‘I didn’t sing because I told them that I sang a few years ago… many years ago but it was good.

‘The boys understood me, it was a good speech so I was happy that night.’

Ronaldo will be hoping his team-mates still recall his words when they step out onto the pitch against Liverpool this afternoon.

The 36-year-old is aiming to add to his tally of six goals in all competitions so far this season.