Manchester United star Bruno Fernandes has warned his team-mates they’re in for a tough game against LASK in the Europa League. United travel to Austria to face LASK on Thursday night. However, the Red Devils have an ace up their sleeve in terms of figuring out what LASK have to offer.

Fernandes, who arrived from Sporting Lisbon in January, played against LASK in the Europa League group stages earlier this season.

Sporting lost in Austria and finished second in their group behind LASK.

And Fernandes has warned his new United team-mates it won’t be easy against LASK on Thursday night.

United boss Ole Gunnar Solskjaer said: “To be fair, when we got the draw, it was useful that Bruno was there.

“He said it’s going to be a very tough game. They lost against them but won 2-1 at home. 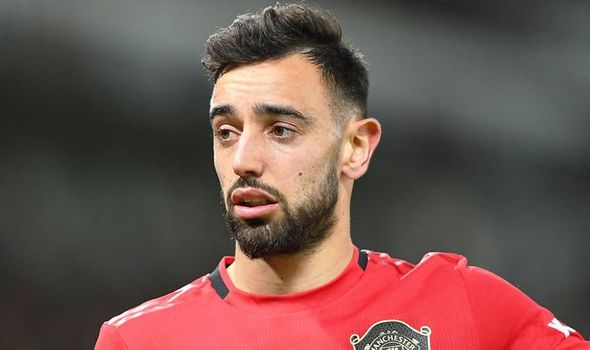 “They lost away from home but obviously he mentioned he didn’t play in that one!

“He said it will be a hard game for us and the players must be ready.”

Solskjaer insists his United stars will be ready for the challenge after beating arch rivals Manchester City 2-0 last weekend.

He added: “I think it’s a strong squad, we’re coming here with a team that’s going to challenge.

“We know that we have three, maybe four cup finals, before the international break. 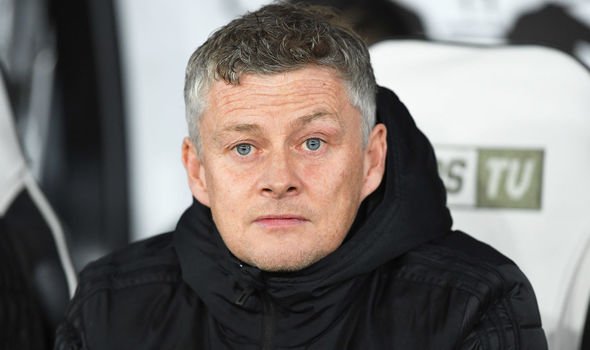 “We have one or two [players] out but that is how football is. We’re looking forward to the game.

“Some players are champing at the bit to get a chance because the team is in good form.”

United’s clash at LASK has been affected by fears over coronavirus.

The Austrian government ruled there will be just 500 fans in the stadium for the Europa League showdown.

Solskjaer was also asked about the affects of coronavirus, with the United boss insisting he’ll understand if the season is cut short.

“It’s up to the experts to decide,” Solskjaer said.

“I would understand yes, under the circumstances [if the season was to be cut short].

“The main concern must be the health of the general public and the decision that will be made we’ll back.”

Reports this week claimed all Premier League games will be played behind closed doors for the remainder of the season in an attempt to contain coronavirus.