Manchester United chief Ed Woodward joked about another trip to Marbella with Ole Gunnar Solskjaer after the club’s 2-0 win over Chelsea on Monday, reports say. The Red Devils picked up all three points with a fine display at Stamford Bridge.

Manchester United locked horns with Chelsea on Monday knowing a defeat would be a hammer blow in their quest to finish in the Premier League top four.

But the Red Devils produced at Stamford Bridge, winning courtesy of goals from Anthony Martial and Harry Maguire.

Martial opened the scoring before half time, heading home a pinpoint cross from Aaron Wan-Bissaka.

And, in the second half, Maguire got on the scoresheet with a thumping header from Bruno Fernandes’ corner.

Before the game, United had spent a week in Marbella working on tactics.

And Unibet claim Woodward jokingly said ‘Marbella again’ to Solskjaer after the match in west London. 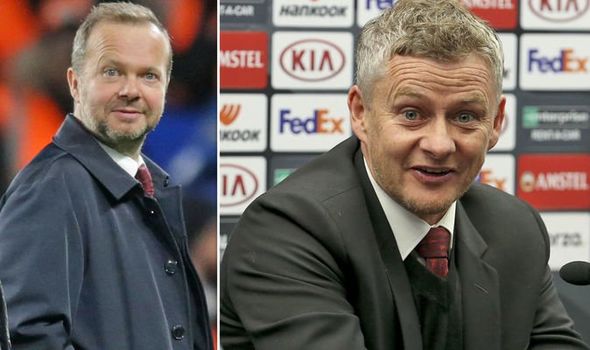 The United supremo was in the stands to watch the game.

And he was delighted with what he saw, with United good value for their result.

The aim for the Red Devils now, however, is to achieve some level of consistency at this stage in the season.

For the most part, United have blown hot and cold under Solskjaer.

But they now need to string together some victories to give themselves the best chance of playing in the Champions League next season. 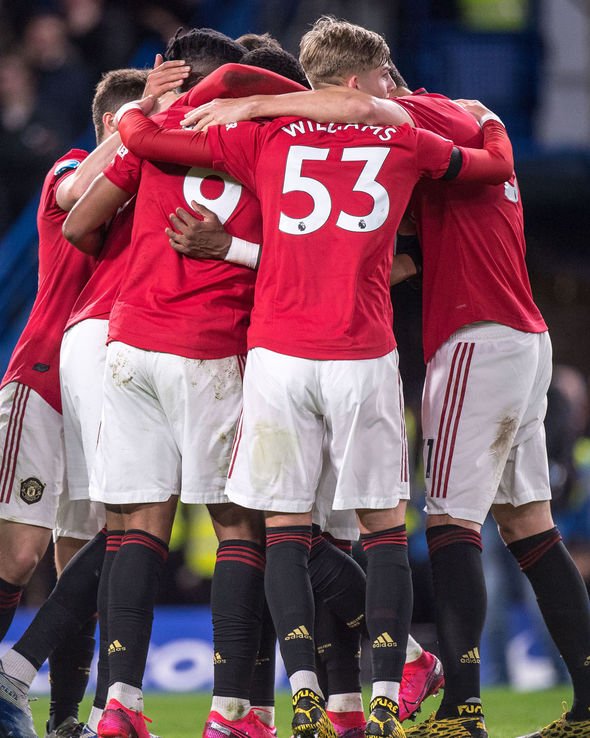 United have since played again, drawing 1-1 with Club Brugge in the Europa League on Thursday night.

Martial was again on target, scoring to level things up after Emmanuel Bonaventure had opened the scoring.

And, speaking after the game, Solskjaer had his say on the result.

“It was difficult conditions out there,” the Norwegian said when quizzed on the game.

“It was almost like astroturf. It was bouncing, the ball is very, very quick and lively, so anything could happen and we got the away goal.

“He worked hard to win the ball off him and was composed to put it in, so we’re happy with that, but we know we can play better.”

“It was a frustrating day until that moment for Anthony. He didn’t get a lot of service, they defended well, man-marking, following men, so there was not a lot of space, and the ball was so lively on that pitch.

“So we’ll take that result, go back home and prepare for next week.“