Timo Werner is one of Europe’s most-wanted strikers with Liverpool, Manchester United and Barcelona all interested in signing the Germany international. He’s been in blistering form for RB Leipzig for years and a move away from the club could be on the cards this summer.

Werner, 23, is said to have offers on the table from European giants United and Barca with Liverpool weighing up an approach in the coming weeks.

He’s available for a bargain price of around £51m due to a release clause in his contract, although that does expire in April.

The Athletic report that despite the striker having already been approached by United and Barca, he is wary of jumping into a move.

The struggles Philippe Coutinho has had in Spain following his mega-money move away from Liverpool are on his mind, as is the belief Barcelona are arguable at their weakest point since 2003.

He’s also said to know Manchester United have been in a state of flux since 2016.

Werner has spoken glowingly about a move to Liverpool in recent months.

“I know that Liverpool is the best team at the moment in the world and when you are linked with that team it makes me very proud,” he said after Leipzig’s 1-0 win away at Tottenham in the Champions League.

“It’s a pleasure but I know that Liverpool play a lot of good players and I have to improve myself and I need to learn many more things to get to that level and to play there.”

* Why Jurgen Klopp has been proved right about Philippe Coutinho [OPINION]

* Gary Lineker predicts what is next for Trent Alexander-Arnold [NEWS] 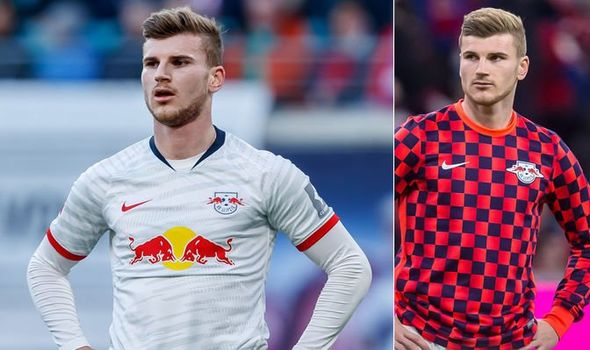 He later added: “Jurgen Klopp is the best coach in the world.

When asked about Werner’s comments, Klopp said: “On the one side, it’s easier if players see you as that.

“If they see you are successful, it’s easier to get into talks with players. 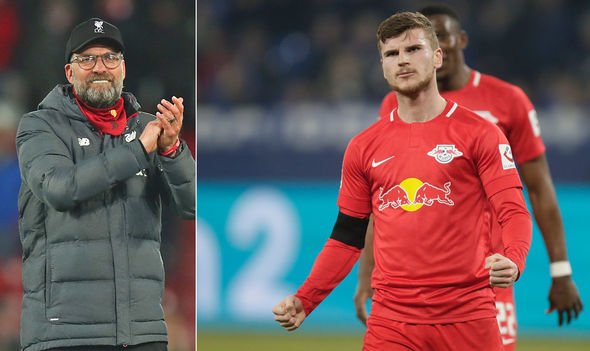 “But on the other side, it’s more difficult the better your team is because they ask questions like ‘where and when would I play?’

“We have these players and whoever wants to join us, needs to have exactly this kind of attitude.”