England are only one game away from reaching their first major tournament final since 1966 but in their path stands a side who have become the story of Euro 2020. Gareth Southgate will be more than aware that despite being backed by the majority at Wembley, it is Denmark who will be the neutrals’ favourite to advance to the final, after a memorable run that has seen the team win hearts both at home and across the world.

The consensus is that following Christian Eriksen’s collapse in their opening game of the tournament, Denmark have been carried to this stage by a wave of emotion. But while that was certainly true in their group games in Copenhagen, Kasper Hjulmand’s side have shown their credentials in the knockout stages. After losing their opening two games, Denmark have now won three games in a row to advance to the semi-finals and are a notable team in their own right.

Their latest win, the 2-1 victory over Czech Republic in the last eight, was built on tactical versatility and supreme organisation, components of their game that have proved as important in their run to the semi-finals as heart and emotion. As the Danes prevailed in Baku, there were certainly enough signs on display to suggest that England will have to up for the challenge, even if it may appear to be a dream draw for the Three Lions on paper.

Denmark have already defied logic to reach this stage, however. From a pure footballing sense, losing Eriksen in their opening game forced Hjulmand to rip up his tournament plans and go again from scratch, but after starting the group stages playing 4-2-3-1, the country’s switch to 3-4-3 has been seamless and will force Southgate to ponder his own tactics ahead of Wednesday’s semi-final.

Despite not using it before the tournament, Hjulmand has his side drilled in that system and it once again gave them the advantage against the Czechs, particularly in the first half of their 2-1 win. Joachim Maehle has been the biggest benefactor from the switch and is the obvious threat after another sublime display from left wing-back, and the way the Danes play across the pitch certainly looks designed to give him as much space as possible. 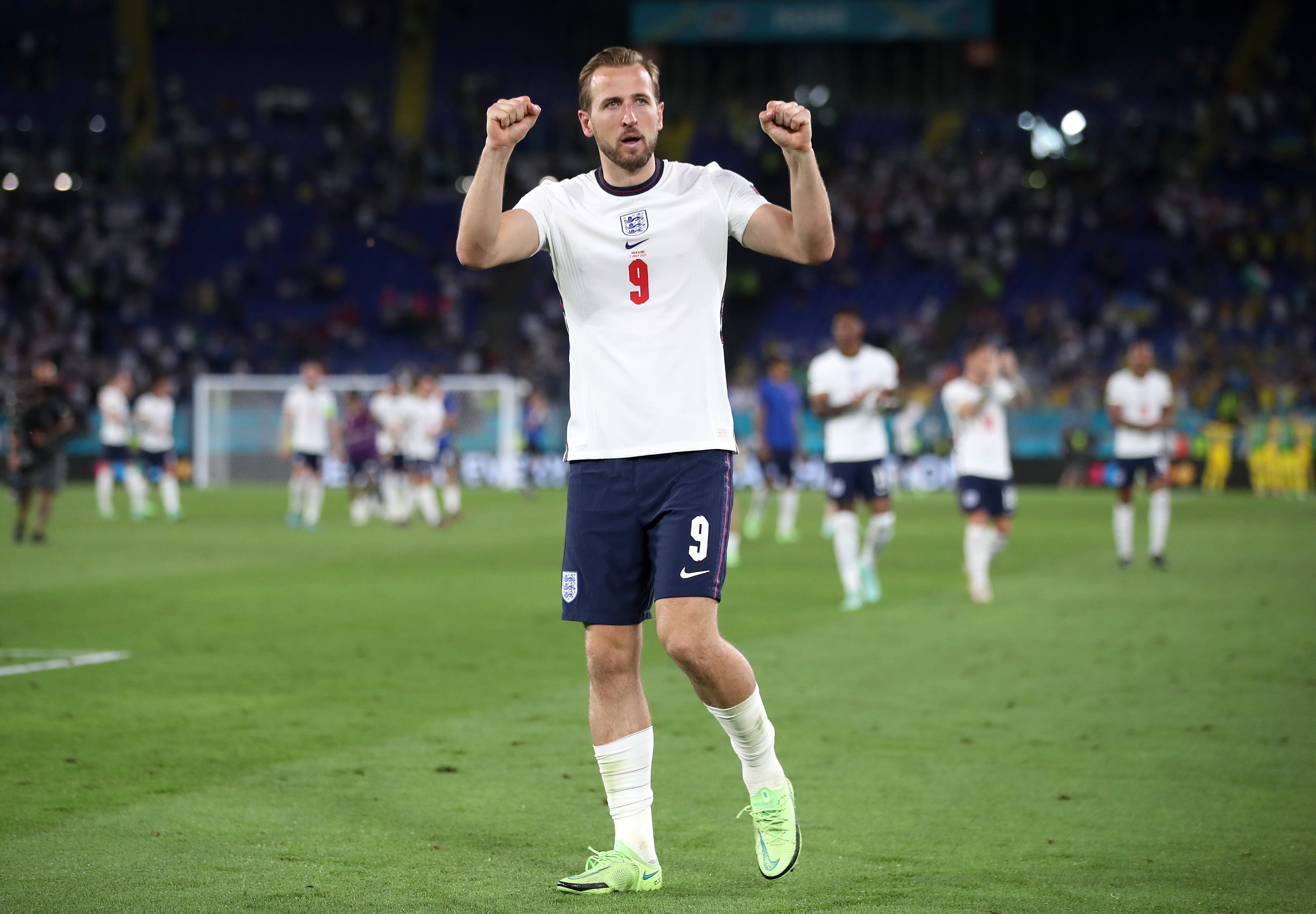 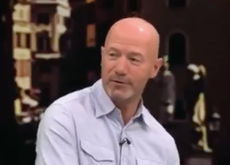 Through tactical flexibility, Denmark have shown there is more to their game

With Thomas Delaney and Pierre-Emile Hojbjerg in midfield, the Danes are comfortable at advancing the ball up the pitch. Delaney is the more progressive midfield but both him and Hojbjerg look to receive passes from the defensive line. Denmark’s front three also look to drop in and make themselves available, while their positioning has also caused problems for opposition defences.

Kasper Dolberg has emerged as their central option and against the Czechs, Martin Braithwaite and Mikkel Damsgaard were given freedom to roam and interchange positions behind him. They will tend to drift over to whatever side the ball is on, which also unleashes Denmark’s biggest strength – their wing-backs, particularly the excellent Maehle.

By overloading one side of the pitch, Denmark look to create space for the wing-back on the opposite side and it was through this approach in Baku that they scored their second goal of the game. Braithwaite came inside from the left to join Dolberg and Damsgaard of the right edge of the penalty area, before Denmark worked it back and switched play to Maehle, who was in space on the other side.

The Atalanta player still had a lot to do but the quality of his cross with the outside of his favoured right foot was consistent with the high level of play he has produced so far this tournament, and gave the in-form Dolberg a tap in for his third goal in two games. It was also a deliberate ploy, one which Denmark looked to work throughout the first half. This could be shown through Denmark’s average positions against the Czechs, with their attackers coming inside and creating space for Maehle on the outside. 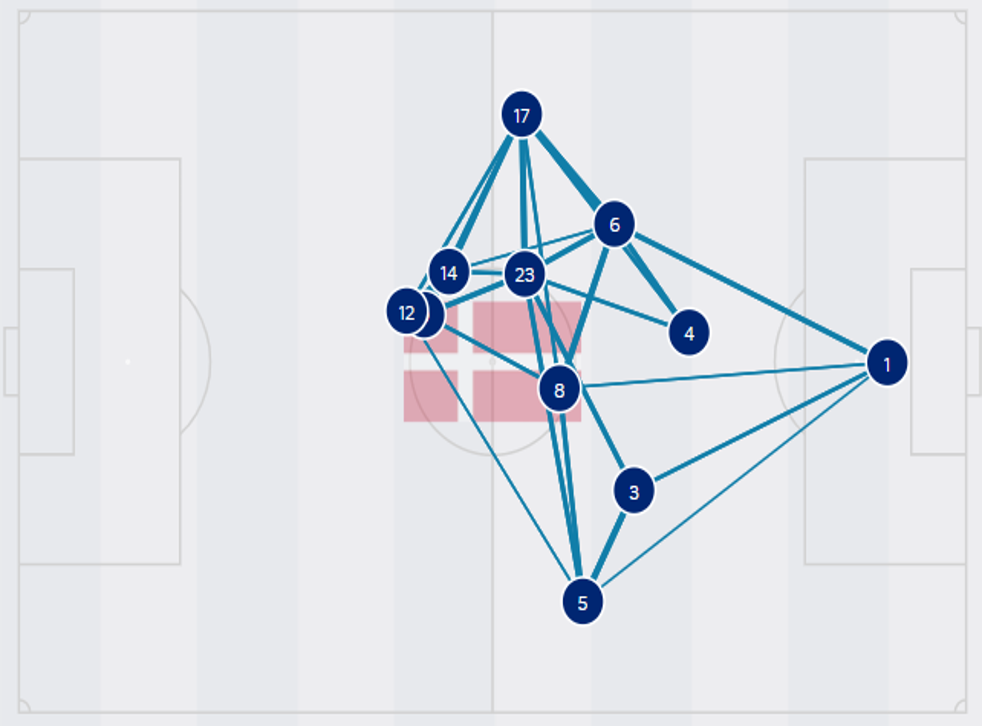 After looking comfortable with their two-goal lead, Patrik Schick’s goal shortly after the break seemed to rattle Denmark for a spell. Changes for the Czechs at half-time resulted in Jaroslav Silhavy’s side playing more direct and committing more numbers forward in their attacks.

It was at this point that Denmark emphasised their versatility by switching to a 4-4-2 diamond, with forward Yussuf Poulson making an impact with his fresh legs on the counter attack, and then 5-3-2 as they dropped deep to see out the game. Chelsea’s Andreas Christensen, who has been excellent in their back three throughout this tournament, also pushed forward into holding midfield at times, which was a move Denmark used to great effect when they shut down Wales in the round of 16.

Hjulmand’s changes were effective. The Czechs had few chances in the closing stages and Denmark relied on the solidity of their back three to see them over the line. Simon Kjaer was particularly impressive in those final moments, as well as Hojbjerg, a reminder that this is a side full of strong characters and personalities as well as talented individuals.

They didn’t quite hit the heights of their performance against Wales, but this was an assured display from a tactically flexible side who were able to make the right adjustments in order to play to their strengths and exploit their opponent’s weaknesses. From an England perspective, closing off the threat of Maehle will be an area of focus for Southgate in the days before Wednesday’s semi-final. England were able to successfully nullify Germany’s wing-backs in the round of 16, so a return to 3-4-3 and a recall for Kieran Trippier on Maehle’s preferred flank would not be a surprise.