Chelsea travel to West Ham looking to avoid a famous double for their rivals after suffering defeat to the struggling Hammers back in November.

Aaron Cresswell’s strike was enough that day, but David Moyes’ side need the points now as much as ever as they bid to beat the drop.

The Hammers are only out of the bottom three on goal difference currently, with back-to-back defeats since the restart and no goals scored.

The Blues meanwhile have consolidated their place inside the top four with a win over Manchester City and have now advanced to the FA Cup semi-finals after victory over Leicester City at the weekend.

Here are the predicted line-ups for the match at the London Stadium. 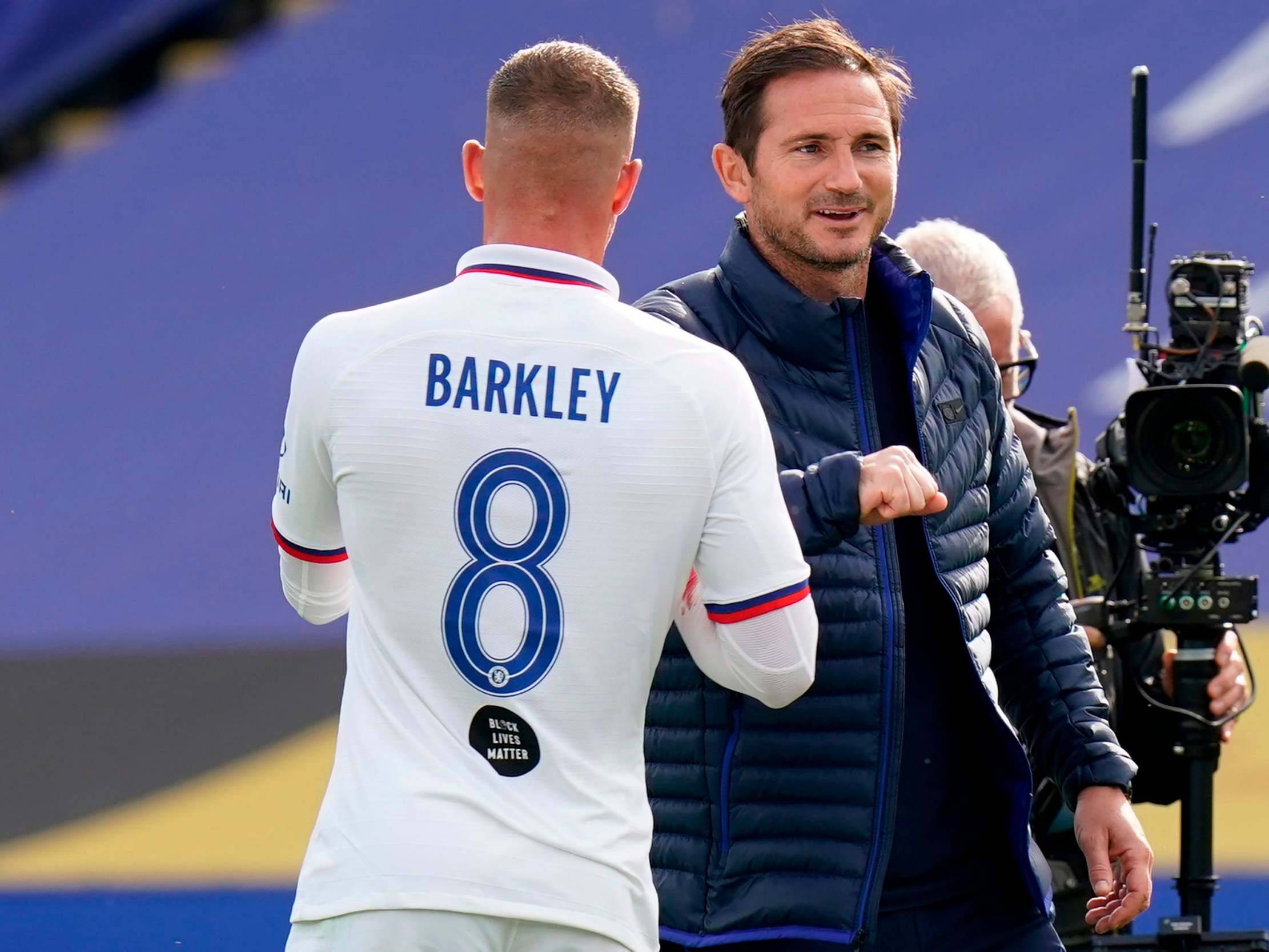 The match will begin at 8:15pm on Wednesday 1 July at the London Stadium.

How can I watch it online and on TV?

The match will be broadcast live on Sky Sports Main Event and Premier League from 8pm with coverage starting at the conclusion of Everton vs Leicester and Bournemouth vs Newcastle.

Sebastien Haller, Arthur Masuaku and Angelo Ogbonna are “getting closer” to a return but this game comes too soon for the trio.

Christian Pulisic has a calf problem after limping off against Leicester in the FA Cup, while Andreas Christensen is in contention to return after a hip problem forced him out of the game at the weekend.

While West Ham will be confident of frustrating their London rivals after November’s famous win, Chelsea are in fine form with plenty of options for Frank Lampard to rotate and maintain their high standard since the restart. As well as possessing a threat going forward, the Blues are starting to find some consistency at the back, which is a problem for West Ham, who are desperate for goals. We’ll go with the form heading into this one and a 2-0 victory for the Blues.