West Ham are reportedly closing in on a deal to sign Said Benrahma from Brentford, but it seems as though it’s against what David Moyes wanted. Benrahma was strongly tipped for a move to the Premier League following his stellar season with Brentford last season.

Ollie Watkins secured his move to England’s top flight when Aston Villa stumped up £30million to sign the striker.

But interest in Benrahma was dwindling as the European transfer window came to a close.

At one stage, it looked as though the Algeria international would have to make do with staying at Brentford at least until January.

The domestic window though remains open until Friday and it looks as though he’s going to get his wish after all. 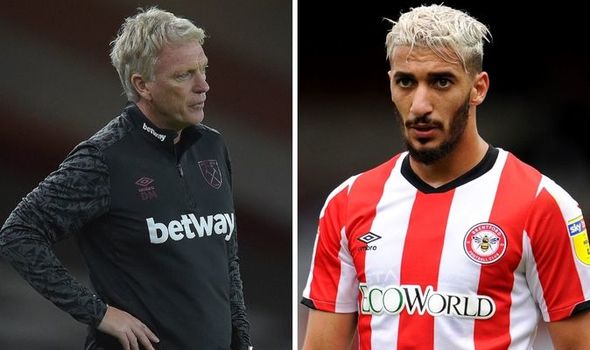 West Ham have shown the most interest in signing Benrahma over the past week, holding negotiations with Brentford discussing a fee.

They had originally been reluctant to meet their demands, but there has now been a breakthrough in negotiations.

The Hammers have reportedly agreed to pay £25m up front, with another £5m in add-ons.

According to BBC Sport, Benrahma has already flown back from international duty to conduct his medical on Thursday.

He will come in as Felipe Anderson’s replacement, but targeting a move for Benrahma was supposedly not high on the agenda for Moyes.

The report states Moyes instead wanted the club to spend that money on a centre-back.

West Ham have been short of options at the back with Aaron Cresswell playing as a makeshift central defender. 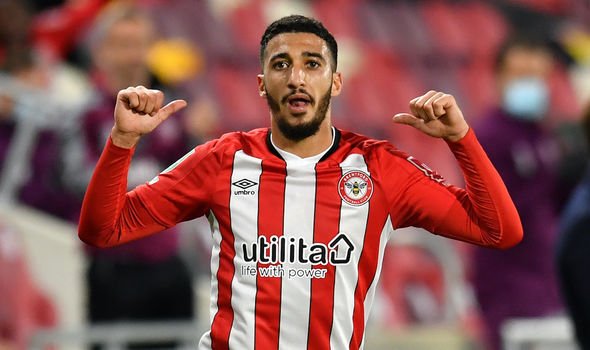 Experienced Premier League defender Craig Dawson was signed earlier this week to give the Londoners an extra option at the back.

“I’m delighted to be here and really looking forward to being back in the Premier League and working with the manager and group of lads,” he said.

“I’m really excited and looking ahead to the game at the weekend.

“I can’t wait to get started and share my experience. We’ve got a lot of experienced lads here anyway and to be joining this group of players is an exciting prospect, so I can’t wait.

“It’s a talented group and I can add competition to that back line, so hopefully I can slot straight in with the lads and help them improve their game as well.

“West Ham is obviously a massive club and London Stadium is a great home stadium and hopefully the fans are back in there soon cheering us on.”