West Ham were served a sharp reminder of the endeavour required to succeed on the continent as they battled from behind against FCSB to secure victory in their Europa Conference League opener.

Their Romanian visitors took a shock, but not undeserved first-half lead when Andrei Cordea slotted past Alphonse Areola at the back post after the Hammers defence was caught napping.

West Ham responded in the second half through Jarrod Bowen’s penalty, before Emerson and Michail Antonio secured victory as they were forced to battle every step of the way for all three points. 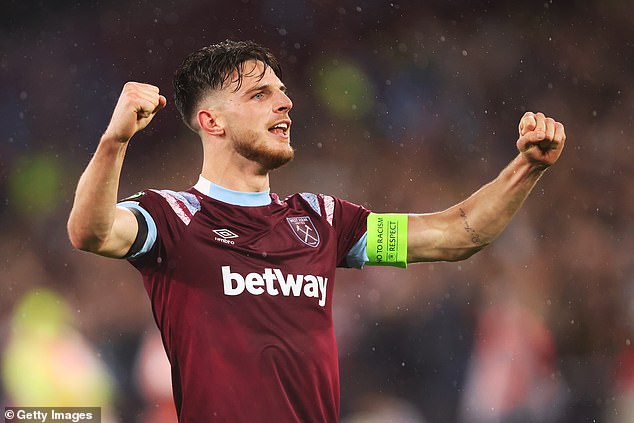 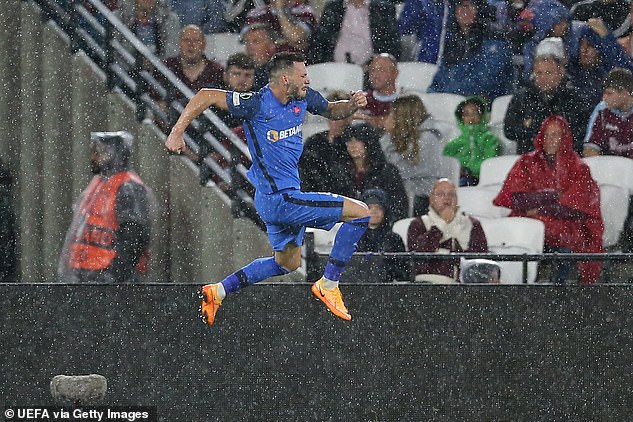 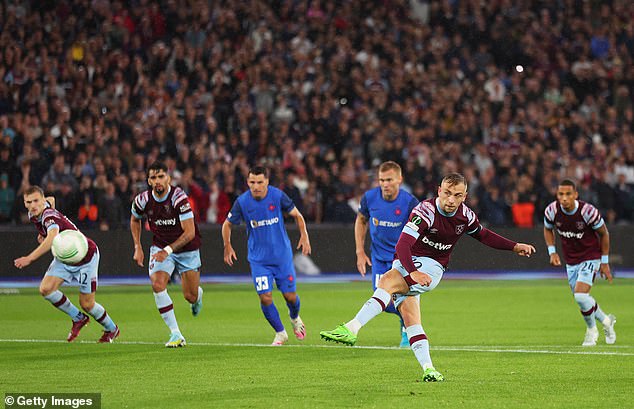 It may be a step down in competition compared to last year, when a memorable Europa League run was ended at the semi-final stage by Eintracht Frankfurt. But make no mistake, the challenge is proving just as tough.

In fairness to the Premier League side, there were mitigating circumstances for a underwhelming first-half, the game going ahead despite the news that left the entire country in mourning only 90 minutes before kick off.

A minutes silence was held for Her Royal Highness Queen Elizabeth II inside the London Stadium, the centerpiece of the Olympic Park that bears her name.

A subdued audience arrived to find no advertising on display, and the pre-match playlist replaced with sombre classical music.

During the game, that mood held, the atmosphere brought largely by the away following. Their vocal backing gave them the confidence and they took the game to their sluggish hosts.

Moyes’s men were given fair warning when Emerson misjudged a ball to the back post and got caught under it midway through the half. Andrei Cordea couldn’t accept the gift, sending a tame diving header straight at Alphonse Areola.

He did not make the same mistake in the 34th minute. FCSB attacked down the left, and when the ball was slid down the channel just inside the 18-yard box, Darius Olaru’s low cross caught the Italy international defender out once more. This time, Cordea beat Areola at his near post.

The goal prompted a few FCSB supporters who had secured tickets in the home ends to identify themselves. Hundreds appeared out of their seats to celebrate, with small skirmishes breaking out in some sections, but they were quickly acted upon by stewards. 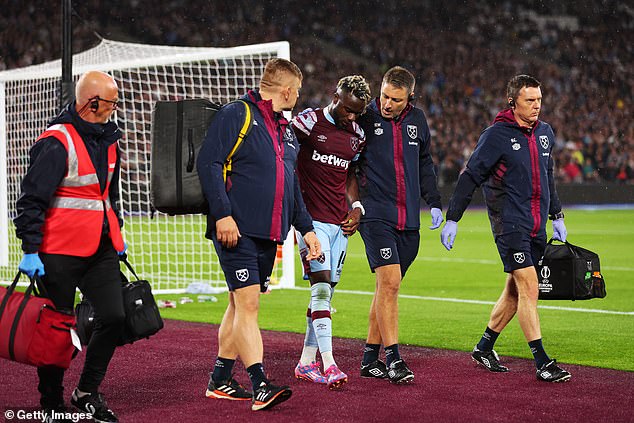 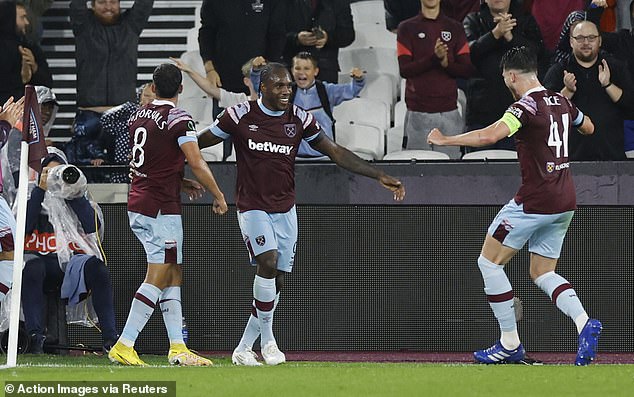 West Ham were handed their lifeline in the 65th minute.

A lofted ball into the box was met by Cornet, who at the same moment was clattered by FCSB keeper Tarnovanu. Substitute Bowen made no mistake from the spot.

Moments later the turnaround was complete, a loose ball in the area was lashed home by Emerson, making amends for his earlier lapse. Substitute Antonio made sure of the points in the final minute, as he drove forward before lashing home beyond Tarnovanu.