Home » Soccer » 'We're not doing well AT ALL': Xavi criticises his Barcelona side

‘We’re not doing well AT ALL… we have to change immediately’: Xavi savagely criticises his Barcelona side after 3-1 Clasico defeat by Real Madrid… but deflated Catalans boss insists that he will ‘take responsibility’ for the loss

Xavi Hernandez has lamented his team’s performance as Barcelona surrendered their lead at the top of La Liga with a defeat to Real Madrid on Sunday.

Both teams went into the Clasico fixture having enjoyed unbeaten starts to their LaLiga campaigns but Barca topped the league on goal difference.

In the 250th instalment of the historic fixture, Real Madrid ran out comfortable winners on home soil. 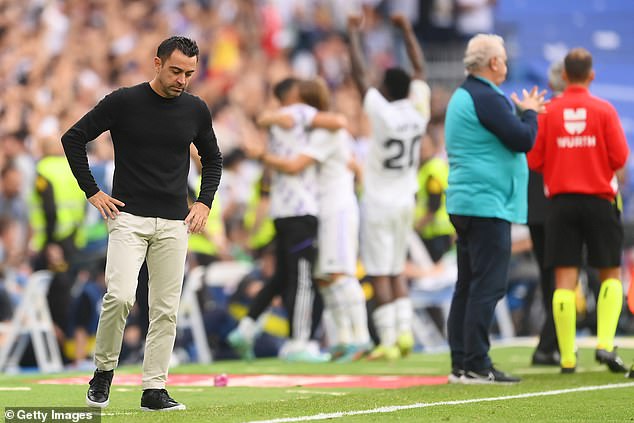 Goals from Karim Benzema and Fede Valverde put the home side ahead before Ferran Torres scored a consolation late in the game that was ultimately cancelled out by a last-minute Rodrygo penalty.

Speaking following the game, Xavi did not downplay the significance of the defeat amidst the club’s struggles in Europe, but insisted that he would take responsibility for the result.

‘We have to be self-critical. We’re not doing well at all. We’re in a very bad dynamic and we have to change it immediately. I feel bad and frustrated. We weren’t as aggressive as we should have been. 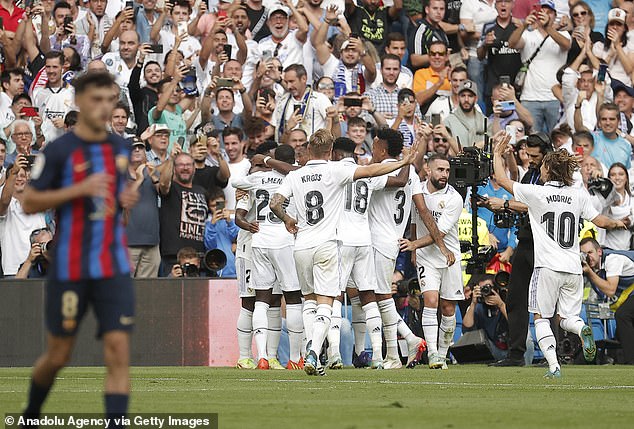 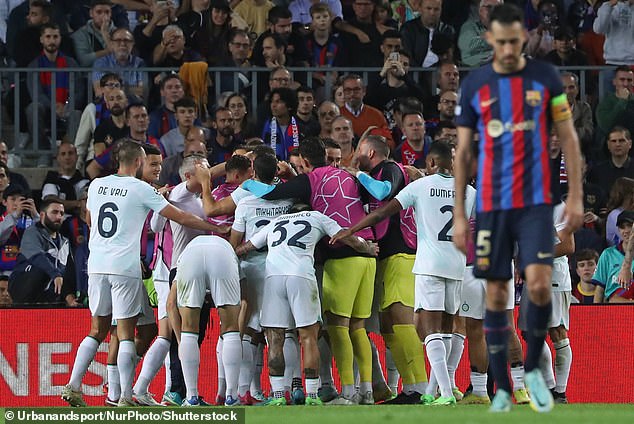 ‘I don’t think Madrid have beaten us in intensity but they have in maturity, they have known how to compete better, they are a more accomplished and mature team than us at the moment.

‘I won’t ever blame the players. It won’t happen. I am the captain of this ship and I take responsibility.’

Although Barcelona entered the game top of LaLiga having only dropped points on the opening day of the season, there is an increasing sense of pressure on the club legend turned manager.

After a summer of financial turmoil, the Blaugrana have endured a poor start of the season in Europe.

A dramatic draw with Inter Milan on Tuesday almost certainly confirmed that the five-time Champions League winners will not participate in the competitions knockout stages.