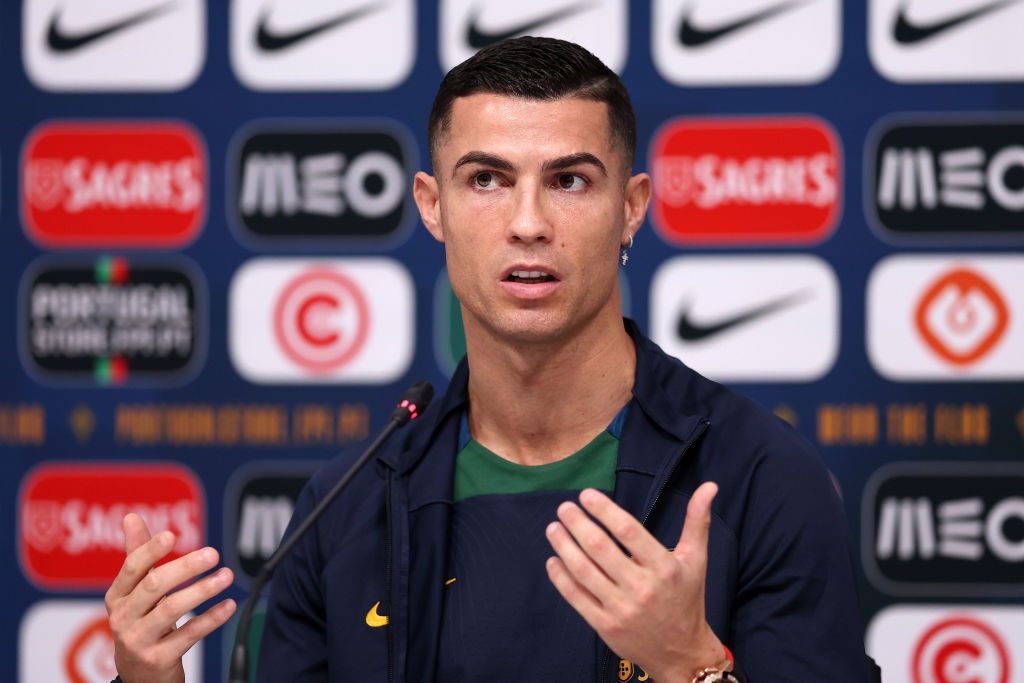 United confirmed on Tuesday they have agreed to part company with the 37-year-old by mutual consent with immediate effect.

It follows the former Real Madrid star’s explosive interview with Piers Morgan where he took aim at the club, the owners and manager Erik ten Hag, insisting he does ‘not respect’ the United boss.

United’s all-time top goal scorer Rooney was also targeted by Ronaldo in the interview with the former England captain insisting the club’s decision should come as no surprise.

‘But I think after everyone has seen the interview he did with Piers Morgan and how he attacked the club, I think there was no option.

‘There was no option but for this to happen. Am I surprised? No. But it’s a shame because he has been a fantastic servant.’

Ronaldo meanwhile has released his own statement shortly following his release, wishing the club ‘every success’ for the remainder of the season.

‘Following conversations with Manchester United we have mutually agreed to end our contract early,’ Ronaldo said.

‘I love Manchester United and I love the fans, that will never ever change. However, it feels like the right time for me to seek a new challenge. I wish the team every success for the remainder of the season and for the future.’

Ronaldo is now free to join another club immediately with recent reports suggesting Chelsea remain interested in a deal to bring the Portugal international to Stamford Bridge.

The veteran gets his World Cup campaign underway when Portugal take on Ghana on Thursday.