Watford vs Manchester United LIVE: Crisis-hit Ole Gunnar Solskjaer’s side travel to struggling Hornets in search of a much-needed victory… plus updates from all the 3pm action with Steven Gerrard back in the big time at Villa!

Manchester United return to action after the international break in search of a crucial victory to ease the pressure on Ole Gunnar Solskjaer, and travel to Watford today.

Currently, United are in sixth spot, five points adrift of the Champions League spots and in desperate need of a result which will breathe new life into their poor season.

As for Watford, they have won just once under new boss Claudio Ranieri. However, the wily tactician has had a fortnight to prepare his side to pull off a big shock.

Elsewhere, there are a further five 3pm kick-offs taking place, which we will keep you up-to-date with.

Gerrard has left Rangers and European football behind to return to the Premier League.

The new Villa boss spent 17 years with Liverpool’s first team and has made no secret of his desire to return to Anfield in a managerial role in the past.

But Gerrard insisted his job at Villa Park is not a stepping stone on his journey back to Liverpool.

‘It’s very unfair to describe this as stepping stone, you will never hear me say that,’ said Gerrard.

‘I am really honoured and proud to be here. I’m all-in and I will give this job all it needs to be successful.

‘I am 100 per cent committed and so are my staff. There is nothing wrong with having dreams and aspirations.

‘Liverpool have a world-class coach in Jurgen Klopp. If he was to sign a lifetime deal right now I would be very happy for him and them.’

Wolves’ Daniel Podence starts for the first time since September.

Mason Greenwood is missing from United’s match day squad after testing positive for Covid. That means a start for Jadon Sancho who has struggled for game time since arriving at Old Trafford this summer.

New boss Eddie Howe may not be able to attend his first game in charge after testing positive for Covid but he’s named his first starting XI.

Here’s Gerrard’s first starting XI as Villa boss. No real surprises as the Liverpool legend looks to go with a 4-3-3 with Ollie Watkins playing wide.

And here’s how Solskjaer has lined up this afternoon as he looks to avoid the axe.

Starting with the Watford line-up.

The fans are beginning to pile into Vicarage Road ahead of kick-off at 3pm.

We should have the team news shortly. 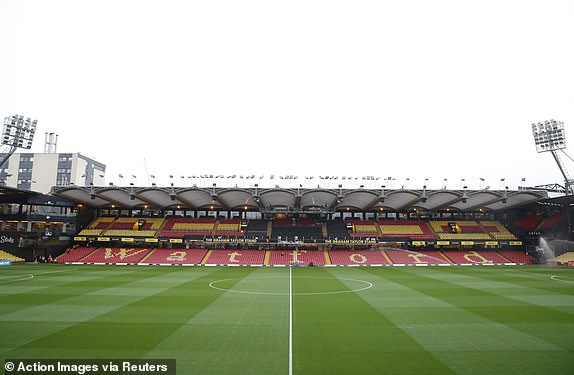 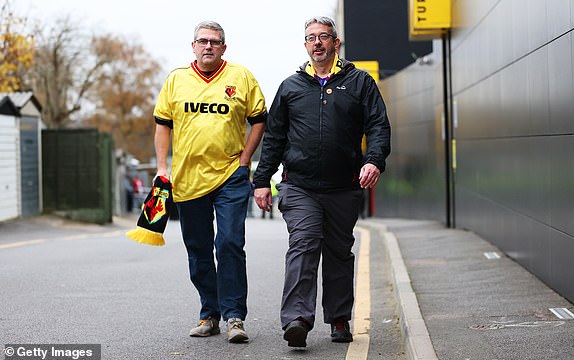 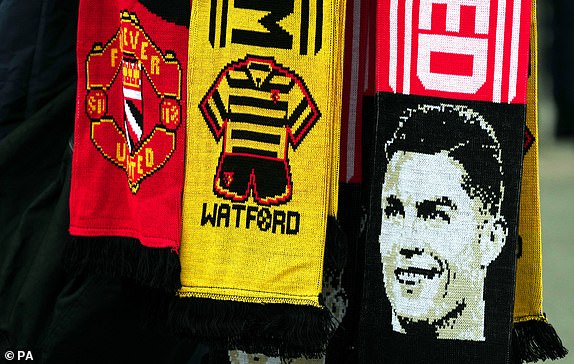 The international break is over and we’re back with some thrilling features as Ole Gunnar Solskjaer looks to hold on to his job after humiliating defeats to Liverpool and Man City.

Meanwhile, Steven Gerrard makes his return to the Premier League as he takes charge of his first game at Villa.