Watford are hosting Manchester City this afternoon in the Premier League. Watford beat Manchester United in November but they’ve been unable to continue that good form, with losses to Leicester and Chelsea. But the United match does show they pose a threat which Pep Guardiola is aware of, particularly now they are under the reign of Claudio Ranieri. Guardiola said: “I admire a lot that passion and energy. It will be a pleasure to see him again. I know results against him are not always good. I know exactly what they want to do but what they do they do it really well. We have to be careful and make another good performance.”

And the praise has gone both ways in the build up to the match with Ranieri heaping positivity on Guardiola. The Watford boss said: “Guardiola is working very well, he has built a fantastic quality team and they can make the difference in every situation and for this reason, we must be focused on the match 100 per cent.” A win for Watford will put some distance between them and the relegation zone which is currently just a table spot and three points below them.

Follow all the latest updates below, after the conclusion of Wolves vs Liverpool. 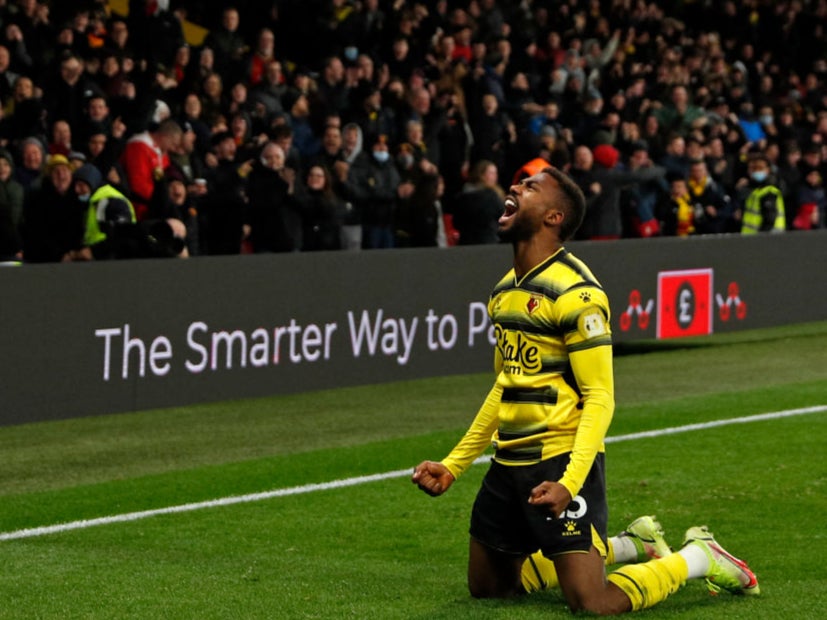 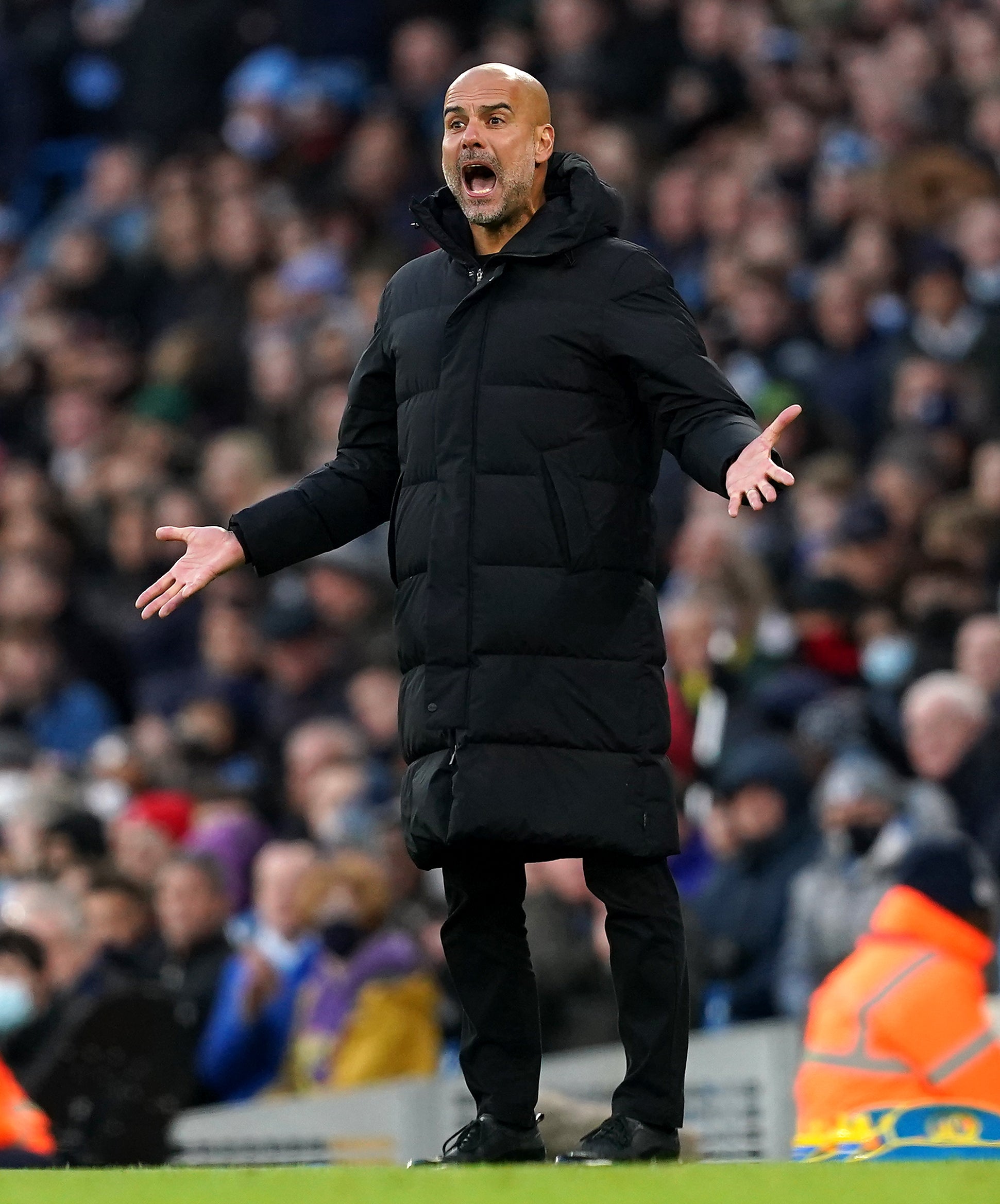 24 mins: Grealish has another two shots, he’s hungry for a goal today isn’t he! Another great save from Bachmann keeps his side in the match with the other shot sailing over the bar.

Four shots for the English star so far which is the most he’s had in a single match for City since signing in the summer.

19 mins: There’s been more promise from the hosts.

Dennis had a shot at goal but Ederson collected it at the near post. Watford have settled since the early goal and have shaken the stunned affect from it.

Of course City are still creating opportunities but the defence doesn’t have the desperate chaotic edge it had in the early stages.

15 mins: Watford patched some attack with Dennis just outmuscled by City in the box.

The hosts had more go forward but City manage to get the ball back with Foden hitting the deck from a challenge by Cleverley. The Watford man visibly angry as he believes Foden dove.

11 mins: Chance! Grealish almost got a goal but Bachmann does well again to stop it.

Watford are scrambling after the early goal and they still haven’t had sustained possession.

9 mins: The ball was kicked off in the sixth minute to pay tribute to six-year-old Arthur Labinjo-Hughes, the crowd standing in applause.

Shortly before, King was booked for a challenge.

Sterling almost doubled City’s lead but Bachmann made a great save but conceded a corner. It ended with another corner which Grealish got a head to, the keeper saving again. Rose again out of position.

5 mins: Before that goal the first corner of the game went City’s way as Watford repelled early attack.

Laporte got a head to the ball with Pedro saving the hosts, a nervous opening few minutes and the pressure didn’t let up.

Watford have had hardly any possession and now they’ve conceded it could be an embarrassing result.

Foden crosses the ball in and Rose is out of position so Sterling can easily head the ball in. This could be a long evening for Ranieri.

We are underway at Vicarage Road.

Manchester City will look to go top and Watford will want to extend the gap from the relegation zone.

The match will conclude Saturday’s Premier League action which has seen some surprising results.

Newcastle won their first match of the season with a 1-0 victory over Burnley, Liverpool snatched a last minute win over Wolves, West Ham stunned Chelsea 3-2 and Southampton drew 1-1 with Brighton.

How will the last game shake out? Action gets underway in five minutes.

Watford have never beaten Manchester City in the Premier League but will they change their fortunes this evening?

It will be a difficult task as Guardiola’s team will be aiming for the top of the Premier League. However, Ranieri has spoken confidently ahead of the match.

He told Sky Sports: “Our philosophy is good we just need points… We are ready, we are ready.”