Watford have been in talks with Luca Gotti as a potential replacement for Nigel Pearson as manager of the club, according to Sky Sports.

Gotti is currently caretaker manager of Udinese, a role he has held since November 2019, but is unlikely to take on the full time position in Serie A.

The Italian was Maurizio Sarri’s assistant manager in the 2018-19 season when he was in charge of Chelsea. 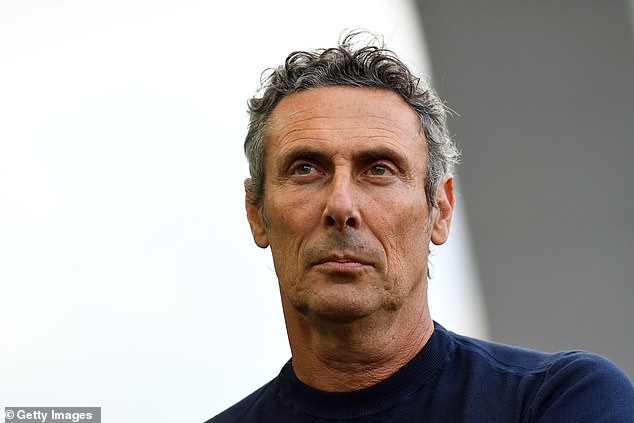 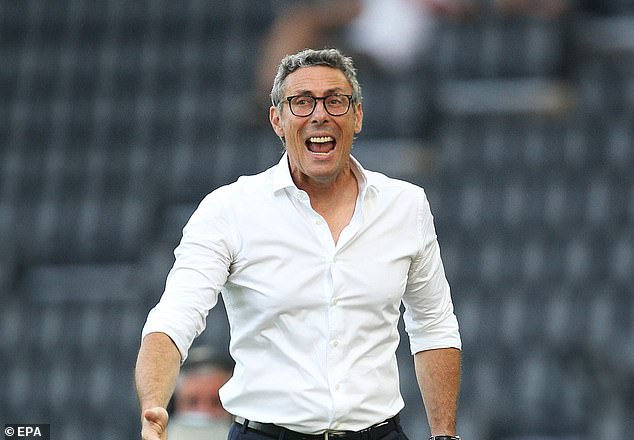 After Sarri’s departure for Juventus, Gotti accepted an assistant role at Udinese under Igor Tudor. Then, when Tudor left the club last year, Gotti took over as caretaker.

Both Udinese and Watford are owned by the Pozzo family. Giampaolo Pozzo is the owner of the Italian club, while his son Gino owns the Hornets.

Watford were relegated from the Premier League this season after losing their final three games. 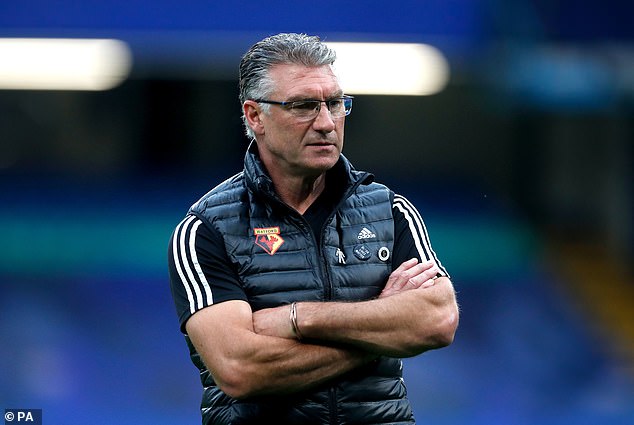 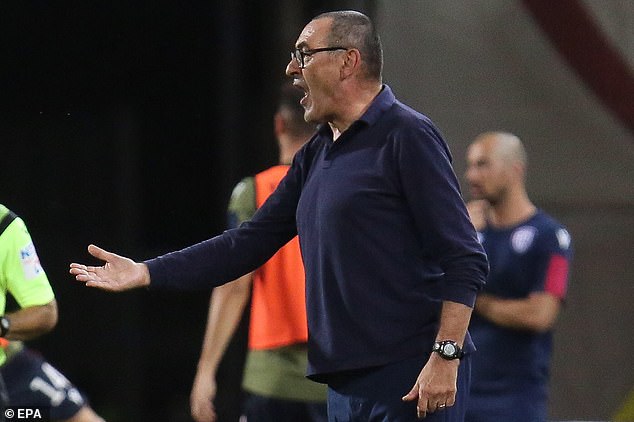 Pearson was sacked with just two games to go, with Hayden Mullins taking over for the remainder of the season.

Watford have also held talks with Vladimir Ivic over the vacant manager position, as the Maccabi Tel Aviv boss is now a free agent.

Former Brighton and Newcastle United manager Chris Hughton is also said to be interested in the role, despite being in talks over the head coach job at Bristol City.