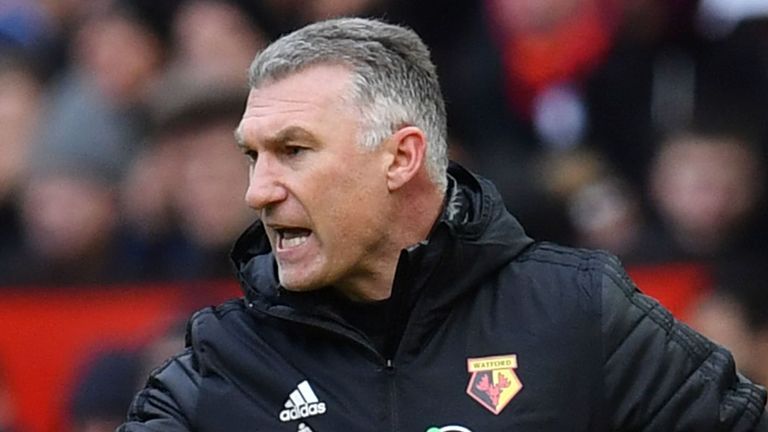 Watford manager Nigel Pearson is not treating the game against runaway Premier League leaders Liverpool on Saturday as a “free hit”.

The Hornets are second from bottom of the table ahead of the match at Vicarage Road, live on Sky Sports Premier League, while Jurgen Klopp’s side are 22 points clear at the top.

Pearson says Watford, who lost 3-0 at Manchester United last weekend, have to go into the game with a positive attitude, but he admits they need the Reds to have an off day.

“There’s probably less expectation on us in this game than there might be on others, but it’s our next game so there are three points up for grabs in every game you play,” said Pearson.

“First and foremost, I want us to play as well as we can play, that’s really what it’s about.

“We don’t like losing any game but we know we are certainly going to have to be at our best to give ourselves an opportunity in this game for sure.

“Free hit? We’re in the Premier League and we want to stay here and so if you go into games writing off a number of games because you’re playing against the top sides then you limit your opportunities. 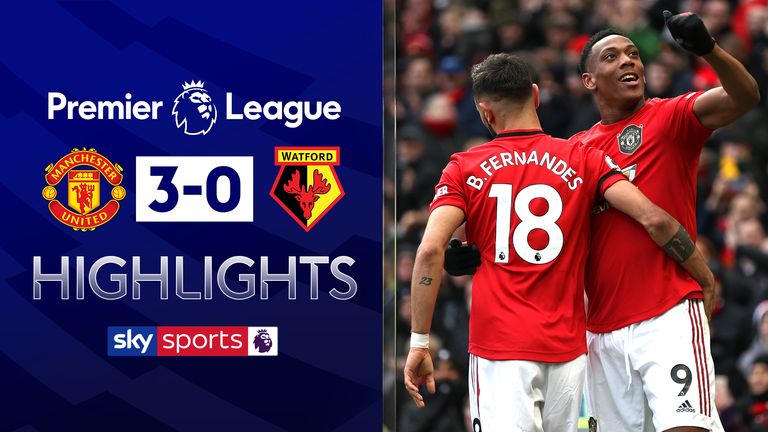 Pearson experienced Liverpool’s quality in his first match in charge of Watford when they lost 2-0 at Anfield in December and he believes they can dominate the Premier League for the foreseeable future.

“This current Liverpool team has an opportunity of creating history this year,” he added.