Virgil van Dijk was honest in his post-match interview as he insisted the Liverpool team did not think Arsenal should have been awarded a penalty in their match.

The home side outgunned the Reds at the Emirates in the 3-2 win for the London side. Liverpool had been in the game as they had fought back from behind on two occasions as Darwin Nunez cancelled out Gabriel Martinelli early goal before Roberto Firmino equalised after Bukayo Saka had restored Arsenal’s lead.

However the game was then decided after Thiago was judged to have caught Gabriel Jesus in the box for a penalty, which Saka converted for his brace and the game-deciding goal. 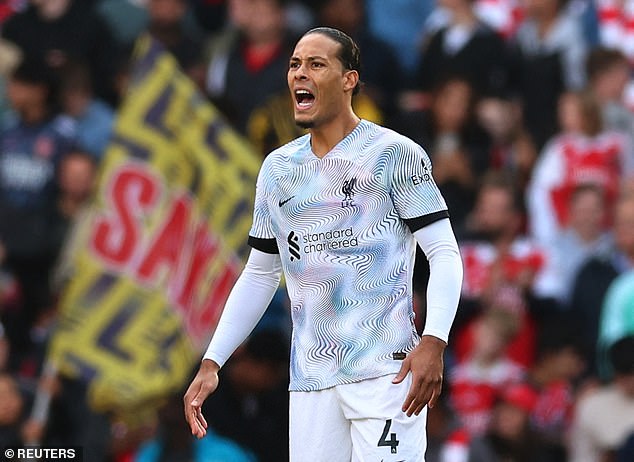 The foul was checked by VAR, but referee Michael Oliver was not told to go and check the monitor as his penalty decision was upheld.

Van Dijk, however, was fuming at the decision and believed that it was not the right decision.

‘We had good moments, bad moments and it got decided by a penalty that from our point of view wasn’t a penalty. 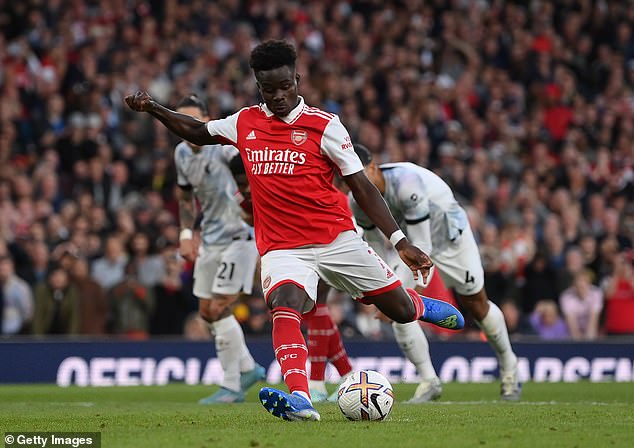 ‘It’s gone so quick, I’ve no idea how it looked in slow motion but unfortunately, we couldn’t get the points to bring it back to Liverpool.

The defeat leaves Liverpool 14 points behind the league leaders, despite the fact they finished 23 points ahead of the Gunner last season.

The defender added: ‘It is tough to take in general, conceding goals but we know that they are in the best moment of their lives.

‘They’ve lost one but apart from that they’ve had a great season and it’s always going to be tough.

‘We had good moments, created chances at time, it’s hard to lose it by a penalty but we have to deal with it.’