Jordan Henderson was quick to stress that England “haven’t achieved anything yet” after reaching a first European Championship semi-final since 1996.

Gareth Southgate’s men set up a mouth-watering Wembley showdown against Denmark on Wednesday by romping to a 4-0 win against Ukraine at the Stadio Olimpico.

Henderson’s first international goal wrapped up a memorable victory that England have quickly parked in order to refocus on their shot at reaching just a second ever major tournament final.

“It was a fantastic performance from start to finish,” the Three Lions vice-captain said. “I thought the lads were outstanding. 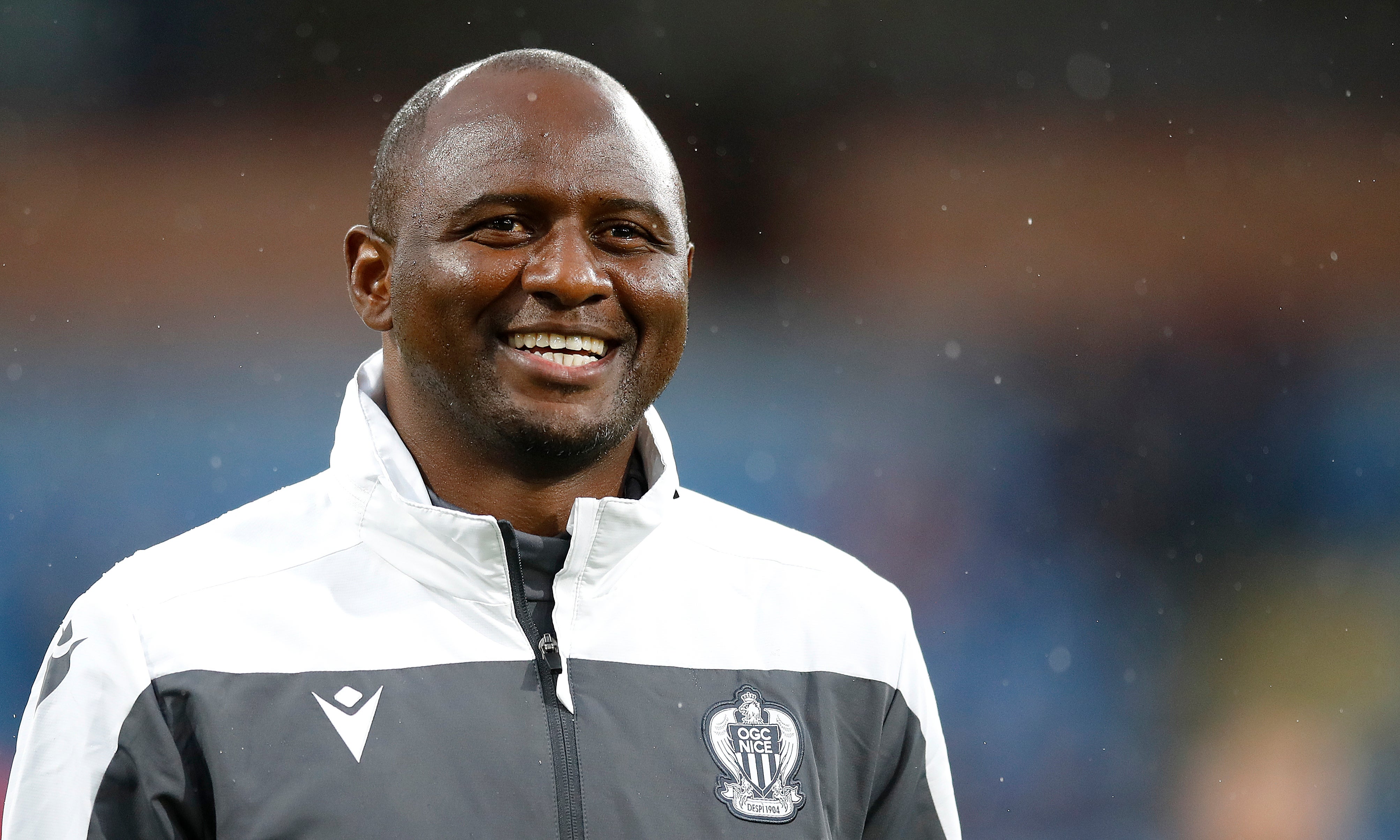 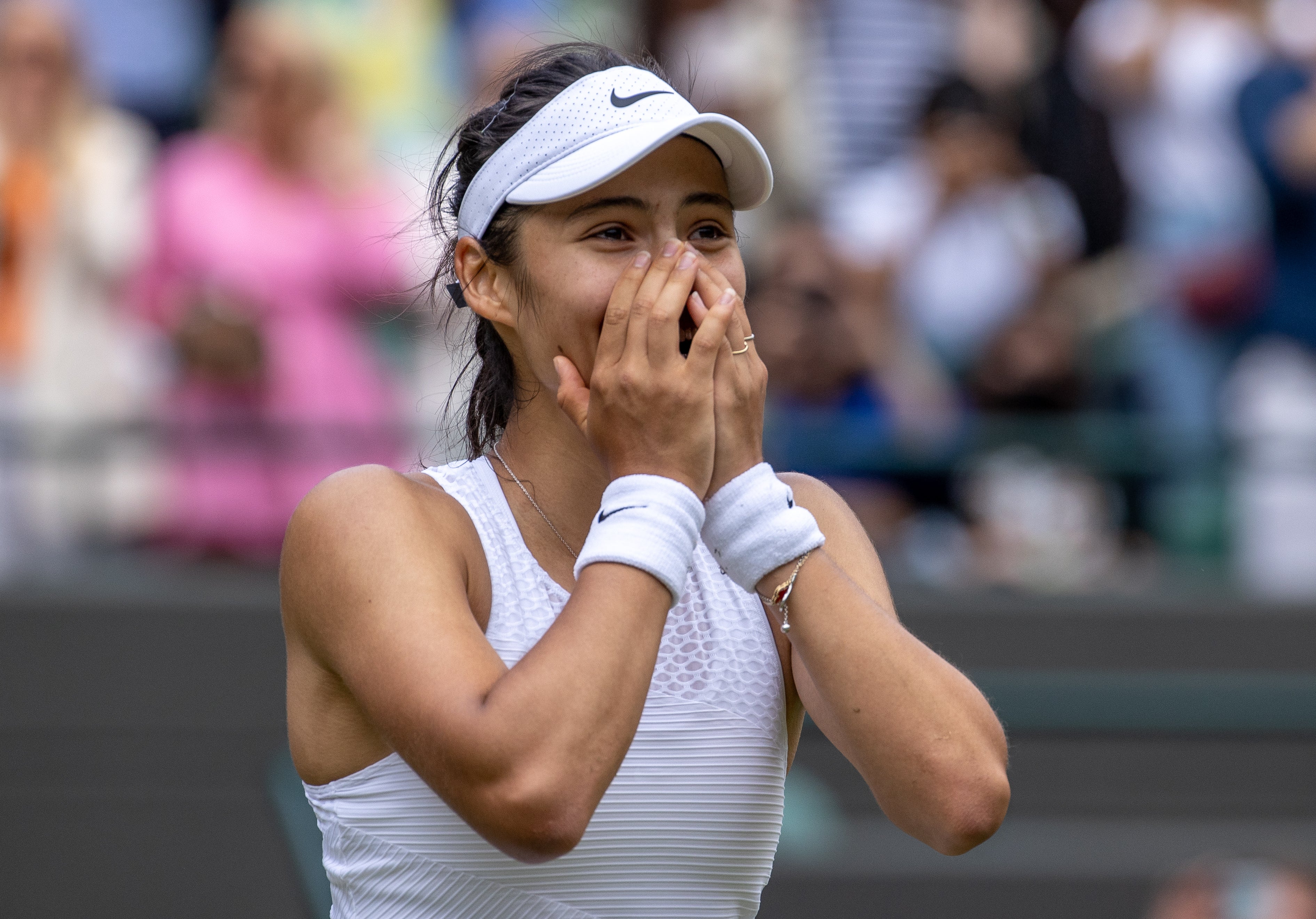 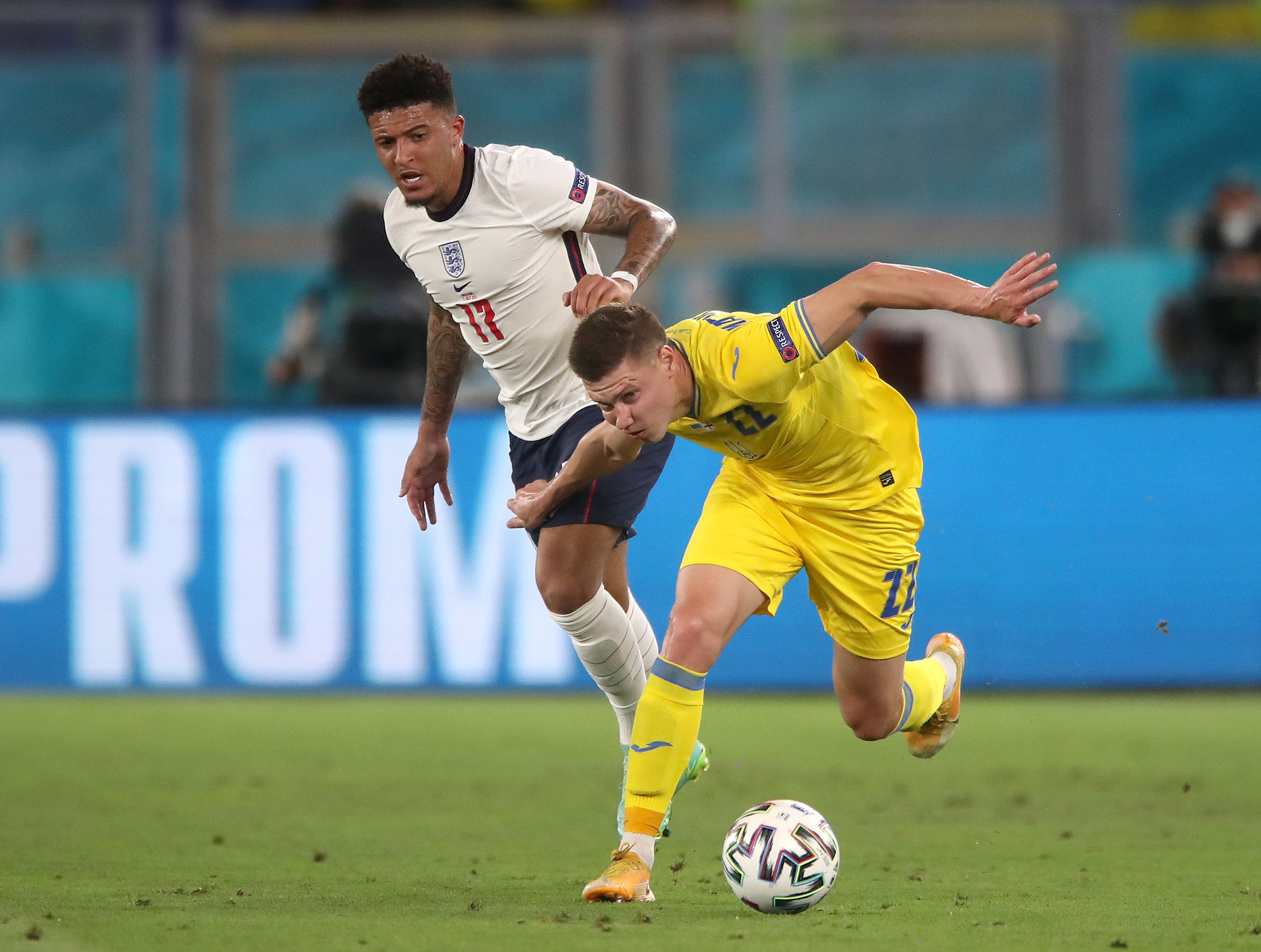 “Overall a great night, but we haven’t achieved anything yet.

“We’ve got momentum, we’re feeling confident, but at the same time we’ve got to give Denmark full respect because we know they are a fantastic team. We’ve played them not long ago and we know how difficult that will be.” 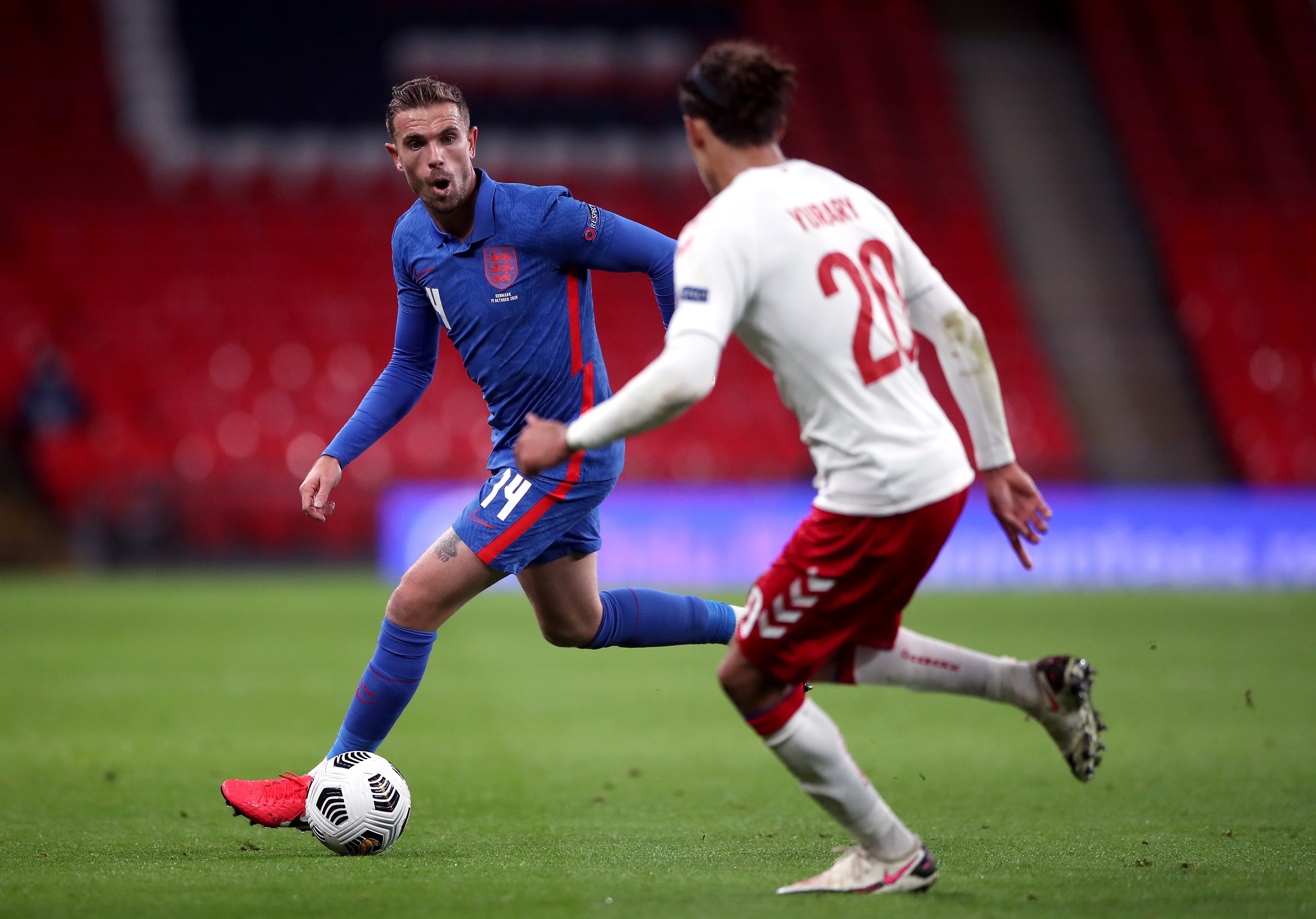 Denmark are the last side to beat England at Wembley, having capitalised on Harry Maguire’s sending off to win their Nations League encounter 1-0 last October.

The Three Lions have conceded just three times in the 13 matches in all competitions that have followed, with Southgate’s side becoming the first team in Euros history to start the tournament with five shutouts.

“It’s been a big part of us as a team to try and keep clean sheets, to be defensively solid,” second-half introduction Henderson said.

“We know we have got great players going forward and we can always hurt teams in the final third with the quality that we have got.

“So defensively we were really good and over the course of this tournament right from the front to the keeper.

“That’s really important and we need to keep that going in the next game because Denmark pose a very good threat going forward, have scored some good goals.

“So we need to be 100 per cent again defensively on Wednesday and if we do that, we give ourselves a chance.”

Henderson highlighted the collective effort from all connected to the team for getting England to a third semi-final under Southgate, who has fostered a strong bond within this group.

“He’s created a great togetherness within the team and the group,” he said.

“He gives the senior players and the players a lot of responsibility to feel as though they can help not only when they are on the pitch but off the pitch.

“He has a good relationship with the players and he’s created a fantastic environment for us to go and work.

“But also tactically with him and Steve (Holland) as well and the other coaches, the amount of work they put in on the training pitch to make sure we are set up correctly for whoever we are playing, whatever formation that may be, the work that goes in to set-plays and things as well. 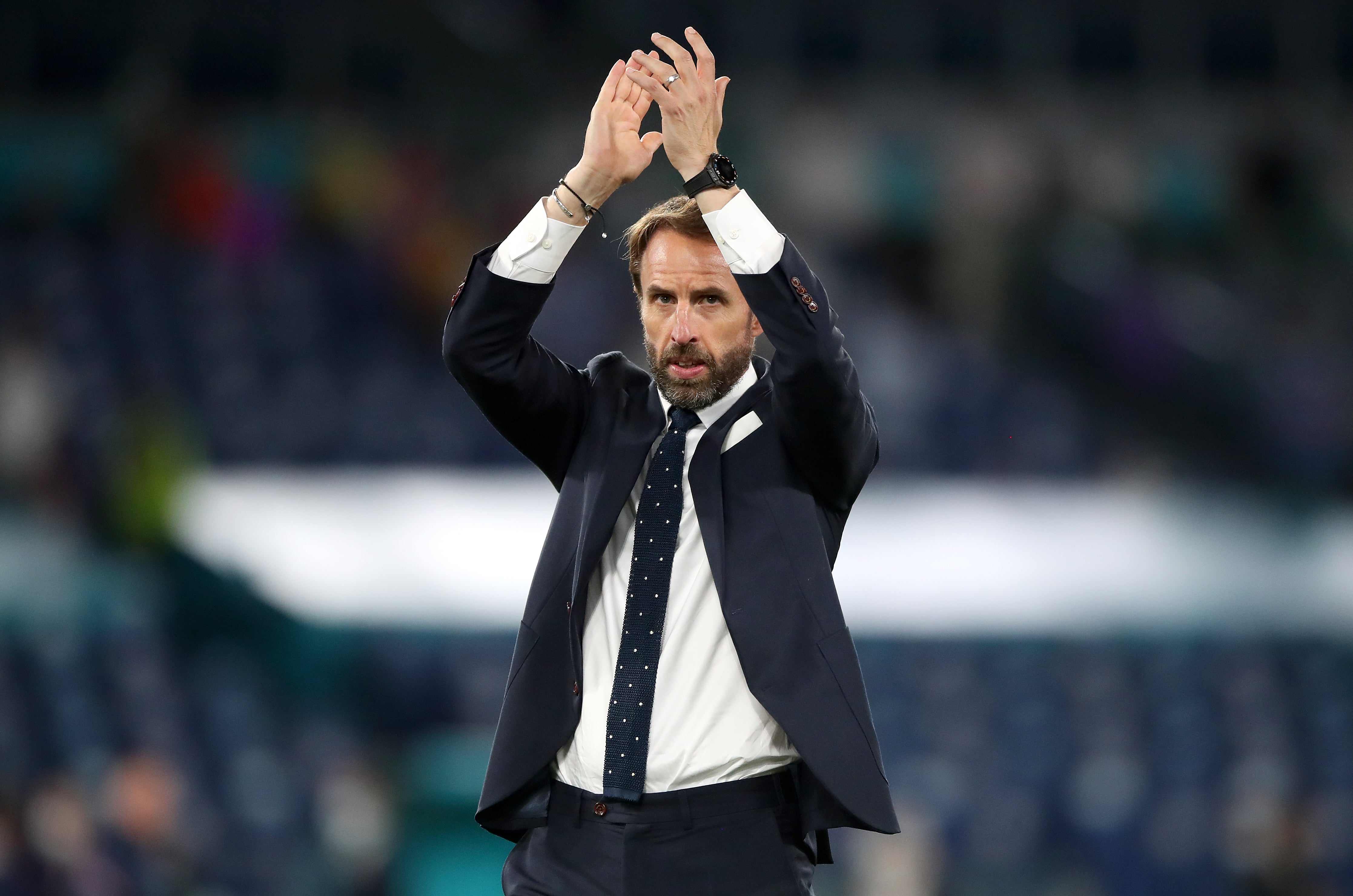 “There’s a lot of work and a lot of details that the coaches and the gaffer go into but you get your rewards for that and we’ve seen that in the last few weeks and obviously in the last World Cup as well.

“We are progressing, we are getting better as a team, we still haven’t achieved anything yet so we need to keep our feet on the ground and focus on the next game and that’s the most important one.

“There’s a big game coming up on Wednesday and all the focus will be on that to try and get into the final.”

Asked if Southgate gets the credit he deserves, Henderson said: “You tell me! 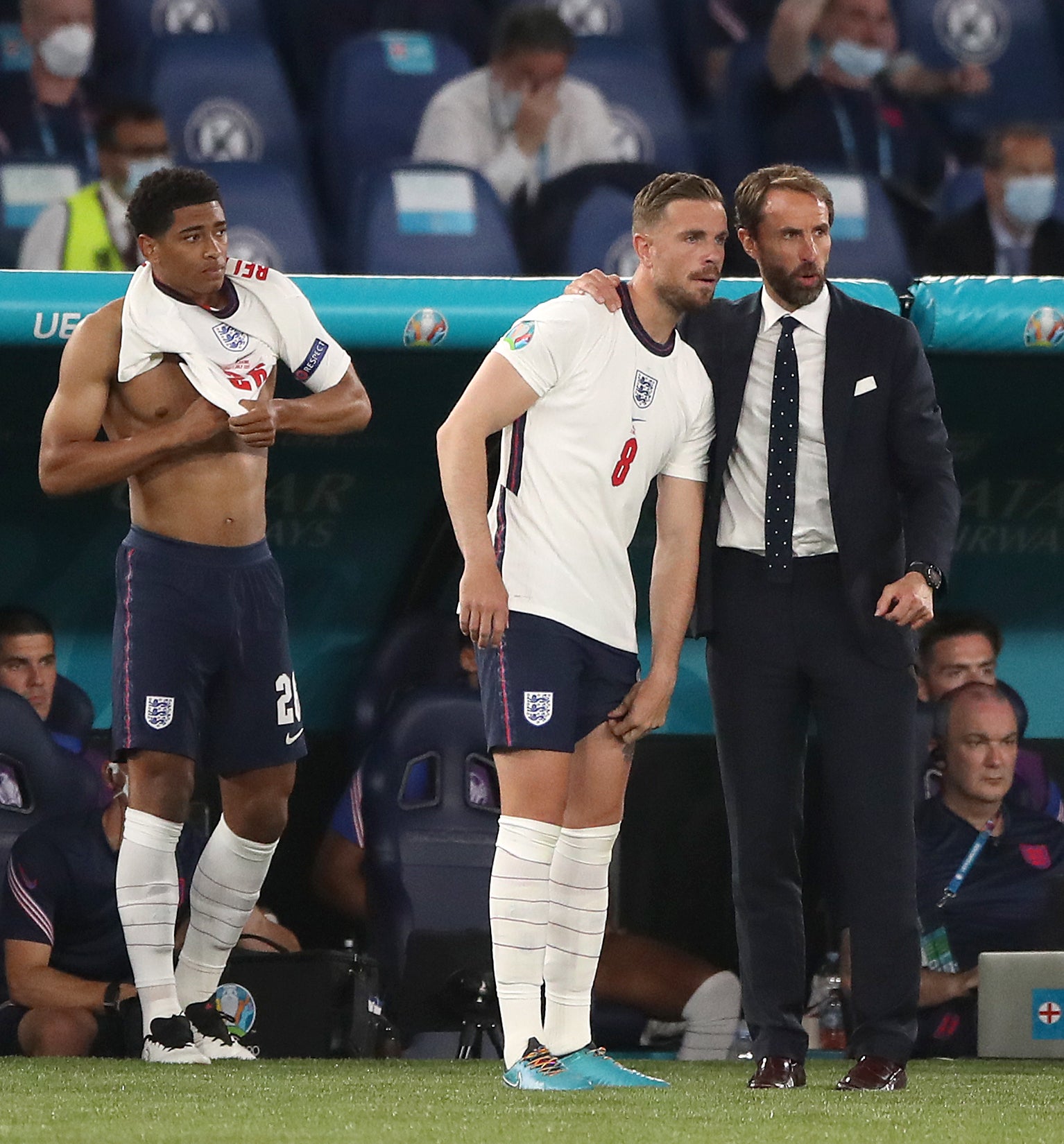 “From the players he certainly gets the respect and the credit. From the outside I think he does. He’s well liked from the fans. That’s my opinion.

“People take to him very well, he’s a good man-manager and has a brilliant relationship with the players.

“He tries to speak to the players even if maybe you are not playing as much or are not in the squad and that helps us as players mentally to keep our focus and stay present and be ready for when your chance comes.

“So, yeah, he gets full respect definitely from within and I am sure he does from the outside as well.”