‘Everyone wants to see you fail when you reach the top’: Virgil van Dijk admits he expects more ‘challenging times’ to come for Liverpool after 7-2 thrashing at Aston Villa

Virgil van Dijk has hit back at Liverpool’s critics after the historic 7-2 thrashing at the hands of Aston Villa.

The Dutchman said there would be more ‘challenging times’ ahead for his side after setting such a high bar by winning the Premier League in style last season.

‘I think trying to stay at the top is the hardest thing to do,’ he said on Eddie Hearn’s ‘No Passion No Point’ podcast on BBC Sounds. 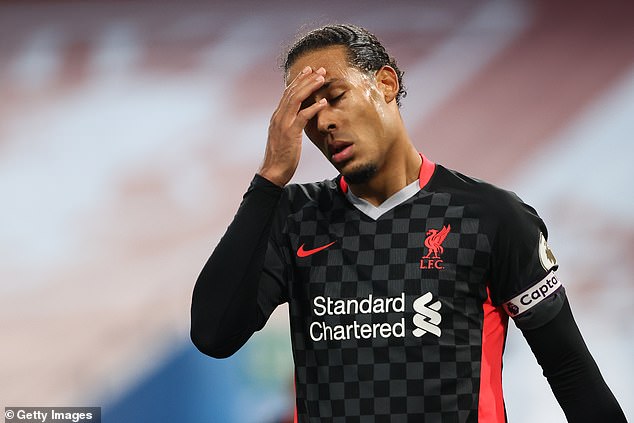 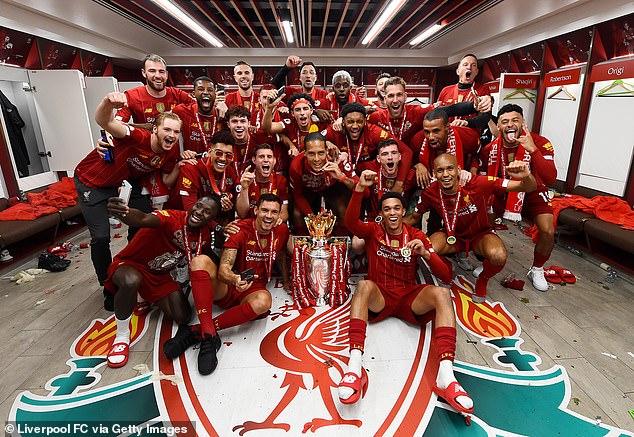 ‘Everyone wants to see you fail when you reach the top,’ he added.

‘For me, I want to give everything I have got until I retire and then have no regrets after.

‘It is going to be challenging times coming up. We are champions – something that took a while.

‘We should enjoy the moment and go for it.’

Van Dijk also bemoaned the lack of fans in stadiums, both at Anfield and at away grounds – perhaps part of the reason for Liverpool’s collapse at Villa Park.

‘The fans can play a massive part in difficult times during games and also at good times in games,’ he said.

‘It’s the same case for everyone, but for us in particular everyone knows how difficult it is to play at Anfield with the fans behind us.

‘Hopefully, things can change as soon as possible because we need fans.

‘It lifts our performances at home but when you play away and the home fans turn against you – I like that,’ he admitted. 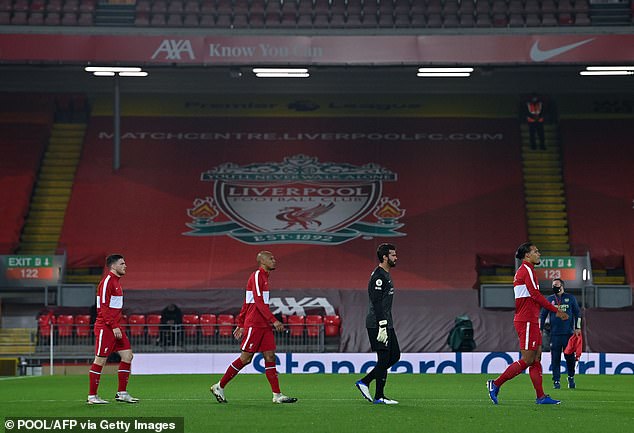