Odion Ighalo angered a student football team while he was participating in a solo training session over the winter break, according to The Sun.

Manchester United’s new loan signing did not travel to join up with his team-mates in Spain over fears about increased immigration control due to coronavirus.

Instead, he had sessions back in Manchester, with one falling at the same time a University of Manchester women’s team was due to use a pitch at Wythenshawe playing fields. 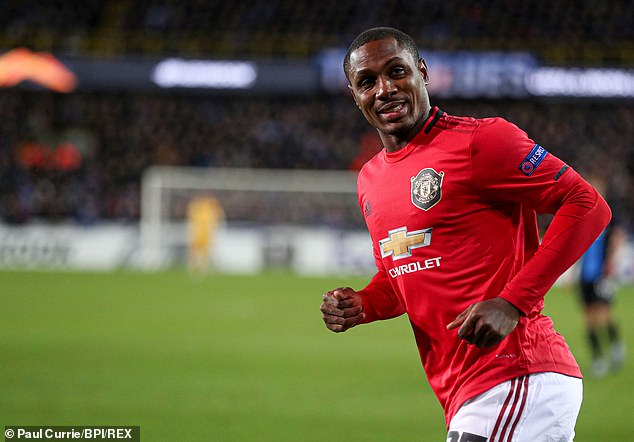 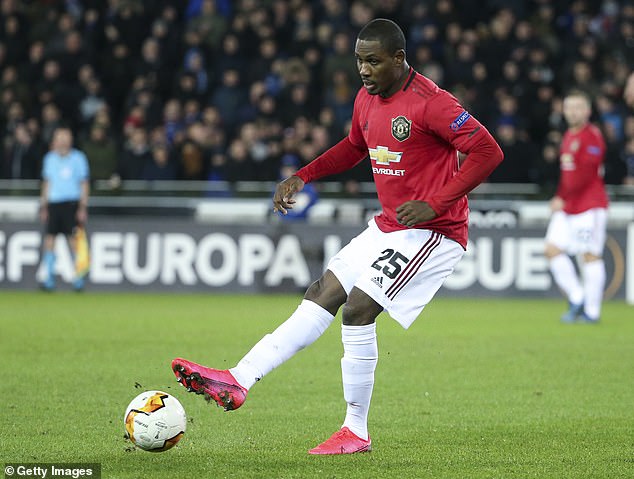 The students didn’t recognise him, as he was participating in a solo training session

None of them recognised the Nigerian, and his identity had to be confirmed by support staff before they allowed him to finish up his training.

One onlooker reportedly said: ‘Nobody knew who this guy was and there was a bit of back and forth between them. The girls were pretty feisty about him being on their pitch.

‘The team just wanted to start their own session but it all ended amicably and a few had their pictures with him.’

Ighalo made a quick cameo off the bench against Chelsea last week, and also had a small role against Club Brugge but is yet to start for his new club. An appearance against his old team Watford is on the cards on Sunday.

He says he is confident goals will come once he adjusts to the pace of the Premier League.