Southampton are gearing up for a battle to keep their captain this summer and Sportsmail revealed on Friday that the club will tell their Premier League rivals he is not for sale following reported interest from Tottenham and Newcastle.

United will be in the market for midfielders in the summer as the likes of Paul Pogba, Jesse Lingard and Nemanja Matic are all expected to the leave the club. 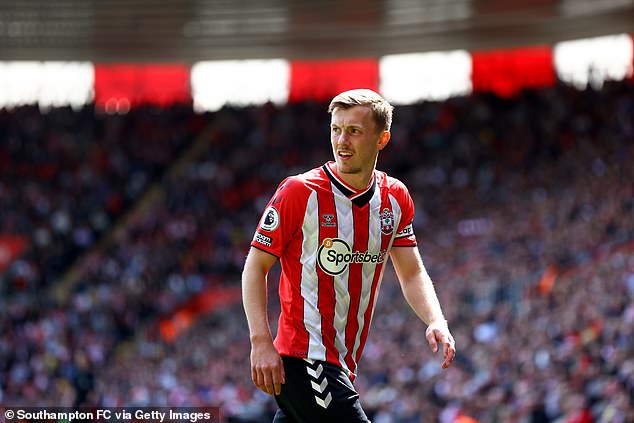 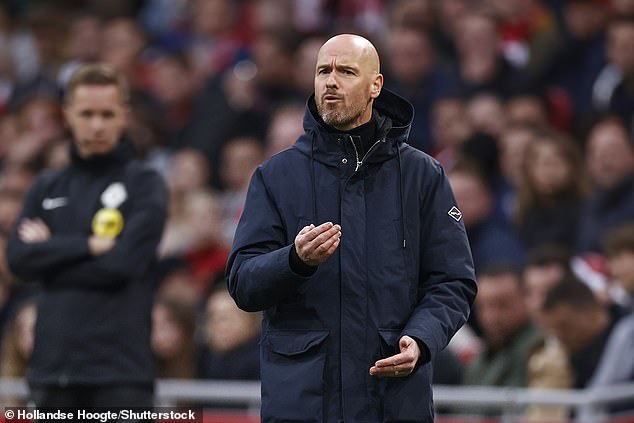 Ten Hag, who will take up his role as United boss at the end of the season, has identified Ward-Prowse as a target as he aims to strengthen the beleaguered Red Devils’ engine room, according to the Sun.

The Dutchman is thought to admire Ward-Prowse, whose stock is at an all-time high, but United could face competition from arch-rivals Manchester City to land the England international’s signature.

Ward-Prowse could attract a transfer fee of around £75million – half of what United have been quoted by West Ham for their prized asset Declan Rice. 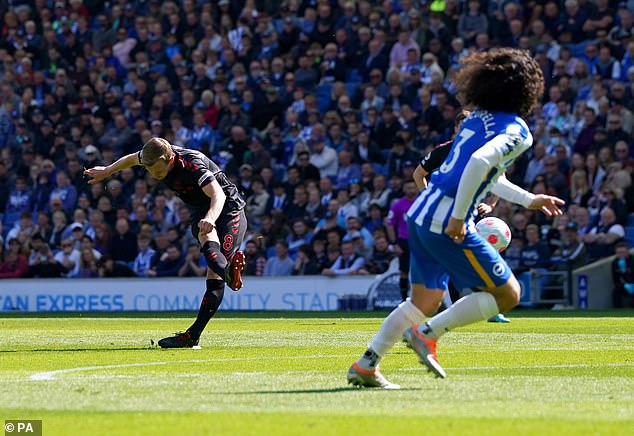 The 27-year-old Saints captain is under contract at St Mary’s until 2026 and is believed to earn £100,000 a week, a figure which is unlikely to deter either City or United.

City boss Pep Guardiola has publicly expressed admiration for Ward-Prowse and the Premier League champions could also move for the player as they look to replace departing Brazilian Fernandinho.

It is not yet clear how much Ten Hag will be given to spend when he joins United from Ajax, but he is likely to prioritise central midfield, which has been a problem position at the Old Trafford club for several years. 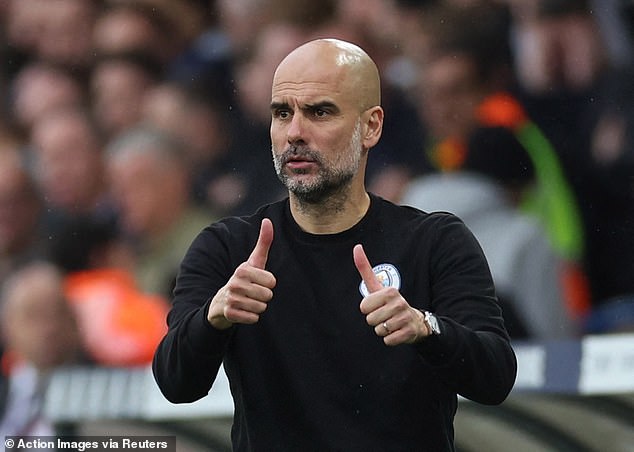 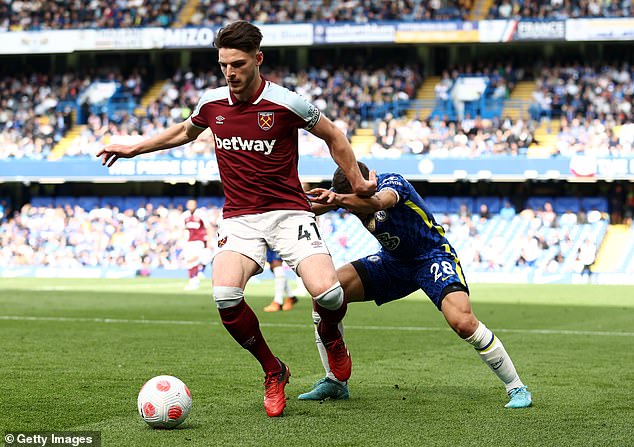 The Sun reports Ten Hag believes Ward-Prowse can play as a holding midfielder.

United have also been linked with Kalvin Phillips, but Sportsmail revealed on Friday that he will snub a move to Leeds’ bitter rivals out of loyalty to his current club.

Rice’s £150million price tag is thought to be a significant stumbling block to United swooping for the West Ham star, who has also been the subject of significant interest from Chelsea.