Ukraine vs England build-up LIVE: Three Lions take on Andriy Shevchenko’s side in Rome with Euro 2020 semi-final spot at Wembley on the line

England take on Ukraine on Saturday night with a Euro 2020 semi-final spot at Wembley on the line.

Gareth Southgate’s men are looking to back up their impressive victory over Germany by putting Andriy Shevchenko’s surprise quarter-finalists to the sword.

Rome’s Stadio Olimpico plays host for England’s first game away from their national stadium in the tournament with the Three Lions still yet to concede a goal.

I would go as far as to say it’s probably too hot to be playing football in at 31 degrees Celsius. And even by kick-off this evening it is set to only go down about five degrees – so yes, it’s going to be a warm one folks… 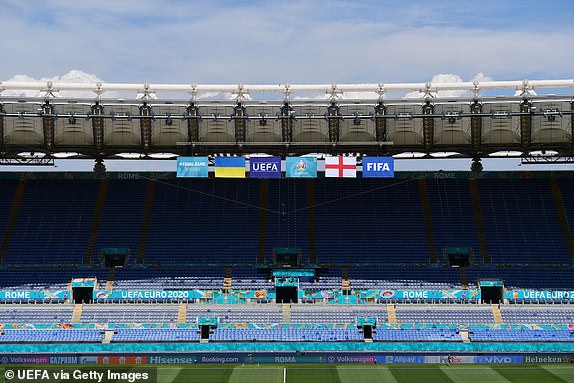 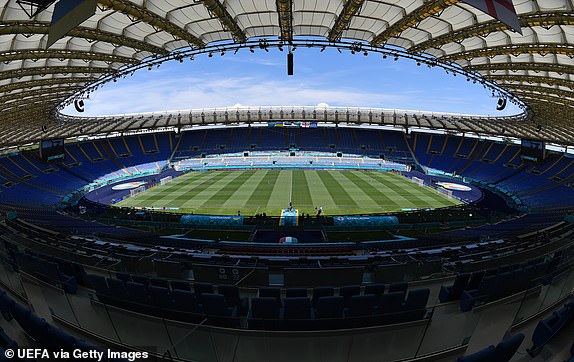 Czech Republic vs Denmark, LIVE: Follow all the action here

We already know one semi final, with Spain and Italy defeating Switzerland and Belgium respectively yesterday. But who could England face if they defeat Ukraine. We will find out soon enough when Czech Republic take on Denmark in the next 50 minutes. You can follow that game live on the below link… 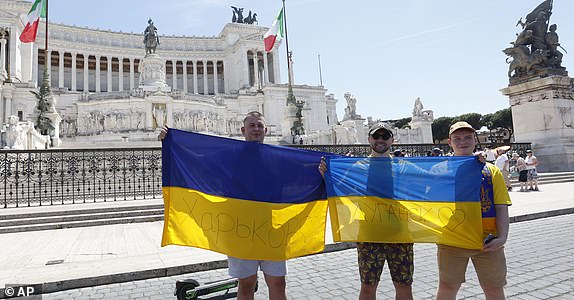 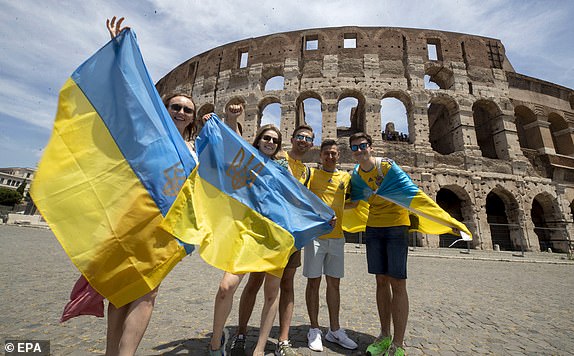 A team with no fear, but a leaky defence – what to expect from Ukraine tonight:

The last time the two teams met came ni Euro 2012 – with Wayne Rooney scoring the only goal for the Three Lions. England made it out of their group but went on to be knocked out in the last 16 by Italy.

Well, well. George Russell turned up to Austrian Grand Prix qualifying wearing an England shirt – and it seems to have brought him some luck!

The British driver has made it into the third qualifying session for the first time for Williams since 2018 and is currently in ninth position. A good omen for England tonight?

The England players were treated to an intimate concert with Ed Sheeran at St George’s Park ahead of their last 16 game with Germany.

And the singer-songwriter revealed he gathered the players in a huddle for a rendition of Three Lions.

‘The summer of Sterling continues’ – the words of the BBC’s Guy Mowbray after the Man City forward opened the scoring against Germany. Can the main man get another goal tonight?

Fans may have been stopped from travelling from England to Rome but fans living outside of the UK have made their way to the Italian capital – and they seem to be in good spirits! 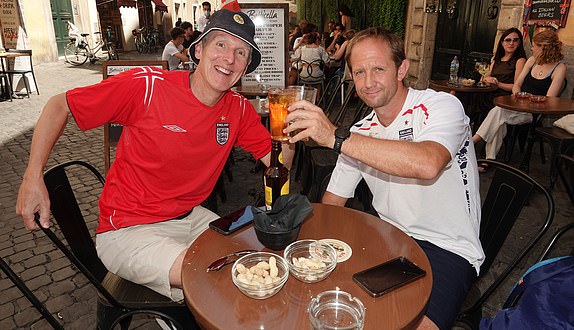 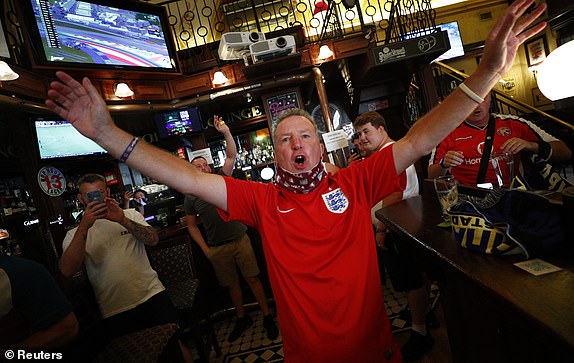 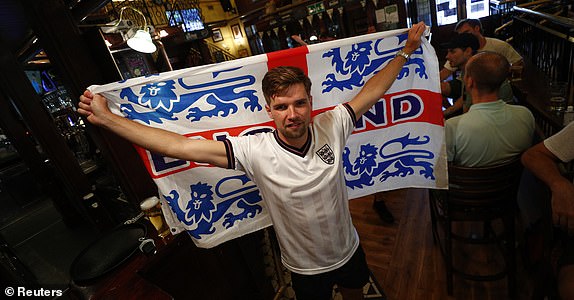 Hello and welcome to our live coverage of Ukraine vs England in the Euro 2020 quarter-final. We’ll have all the build up, team news and live reaction throughout the night, so make to stay with us!