Uefa has warned that plans for a biennial World Cup would have an “alarming” effect on the finances of European football and its national associations.

European football’s governing body has strongly opposed the proposed changes to the international calendar, which have been headed by former Arsenal manager Arsene Wenger.

A study, commissioned by Uefa and conducted by London-based Oliver & Ohlbaum Associates, has predicted that a biennial World Cup would see Uefa lose £2.6 billion over four years should the plans go through.

The research has now also forecasted that there would be a negative economic impact on Uefa’s national associations, women’s football, broadcasters and other sports, adding to the concerns Uefa has previously raised surrounding player welfare and European leagues.

Uefa said revenues for European national associations could fall by as much as a further £2.6b over a cycle of four years. 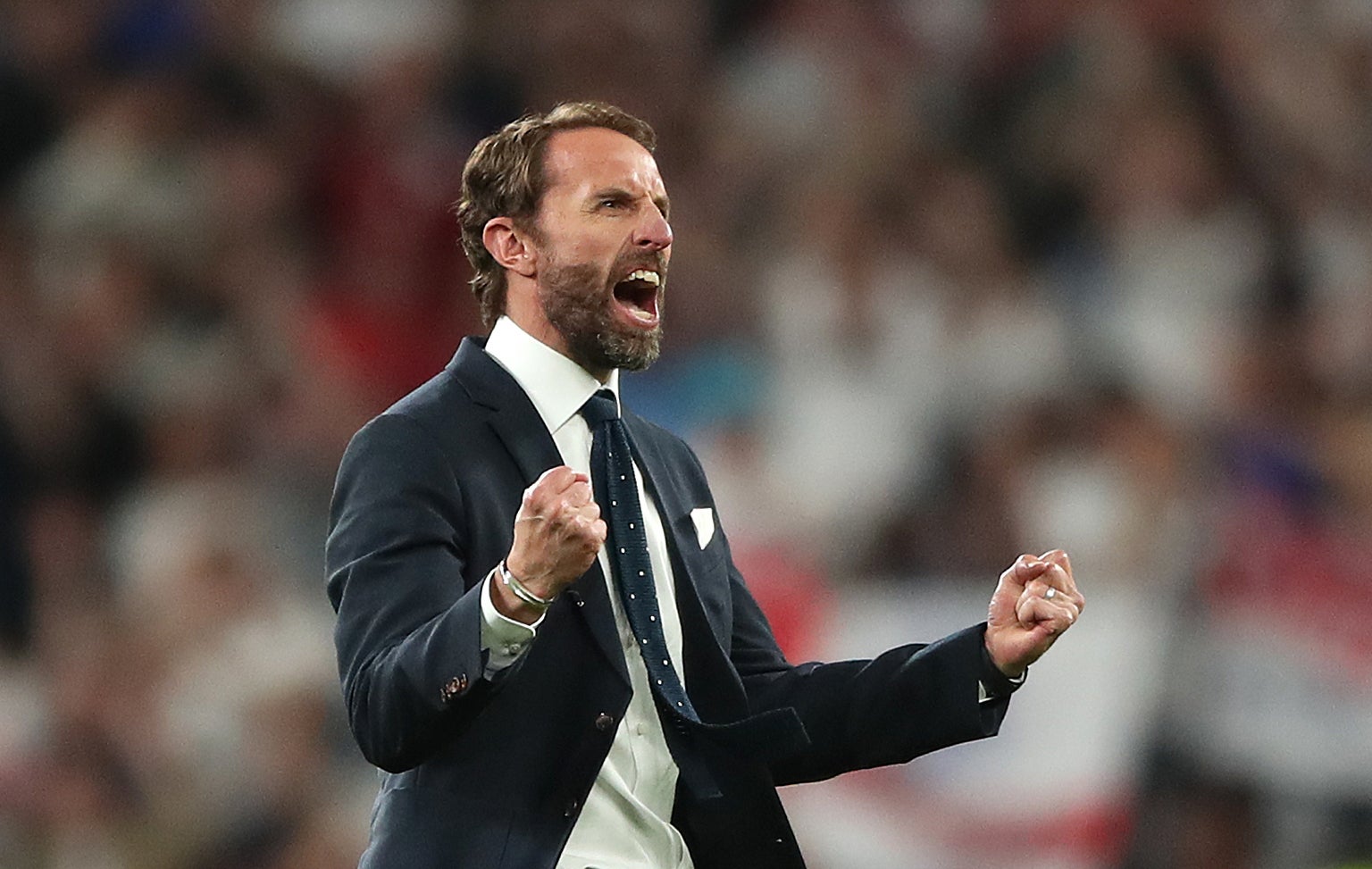 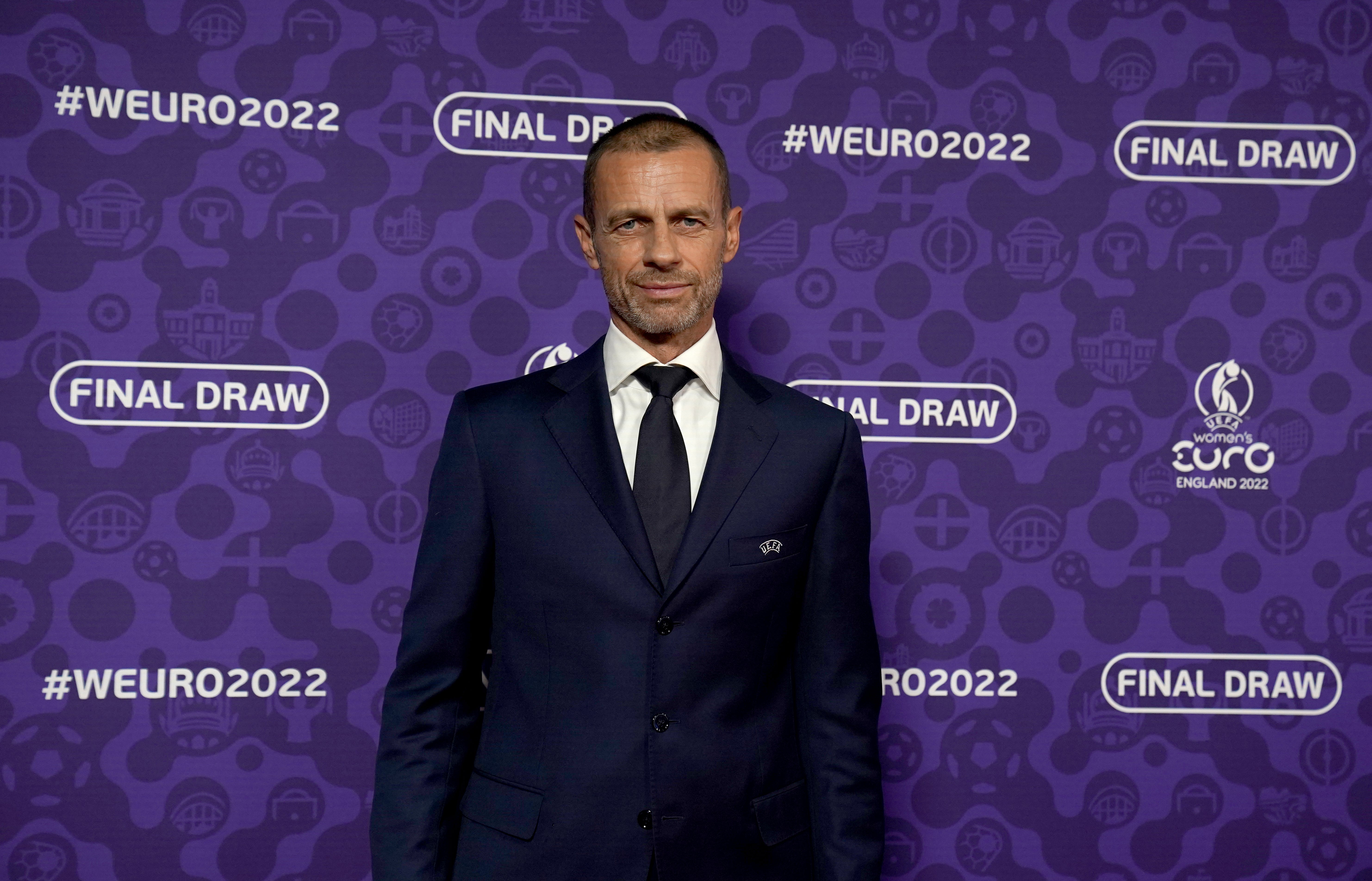 In a statement, Uefa added: “Women’s football would not be spared, despite the announced intention of doubling the number of Women’s World Cups, as top tournaments would no longer enjoy calendar exclusivity and full spotlight, with guaranteed negative impacts in terms of exposure and fans’ and media interest.

“As remarked by IOC, the plan of doubling the frequency of the World Cup would cast worrying effects over many other sports, whose key events would face unprecedented calendar clashes and see their spaces intruded by a powerful competitor.

“In this dark sporting context, the research conducted by Oliver & Ohlbaum projects a deeply negative outlook for European national team football, should the Fifa plan be implemented.”

While the governing bodies of Europe and South America have expressed their opposition to the plans, Fifa believes they have the backing of the majority of national associations across the world.

“We cannot just shape new proposals based on feedback from from Europe,” Fifa president Gianni Infantino has said. “We have to respect the opinions of everyone.”