UEFA has confirmed that Tottenham’s Europa Conference League game with Rennes on Thursday night is off but discussions over a new date are ongoing.

Spurs announced on Wednesday that they would not play the game due to the Covid-19 outbreak at the club, where up to 13 players and staff have been struck down.

The French side, who are already through as group winners, claimed that it was a “unilateral decision” made by Spurs and there was no official announcement from UEFA on Wednesday.

However, the governing body has confirmed to the PA news agency that the game will not be played and discussions over a rearranged date are still ongoing. 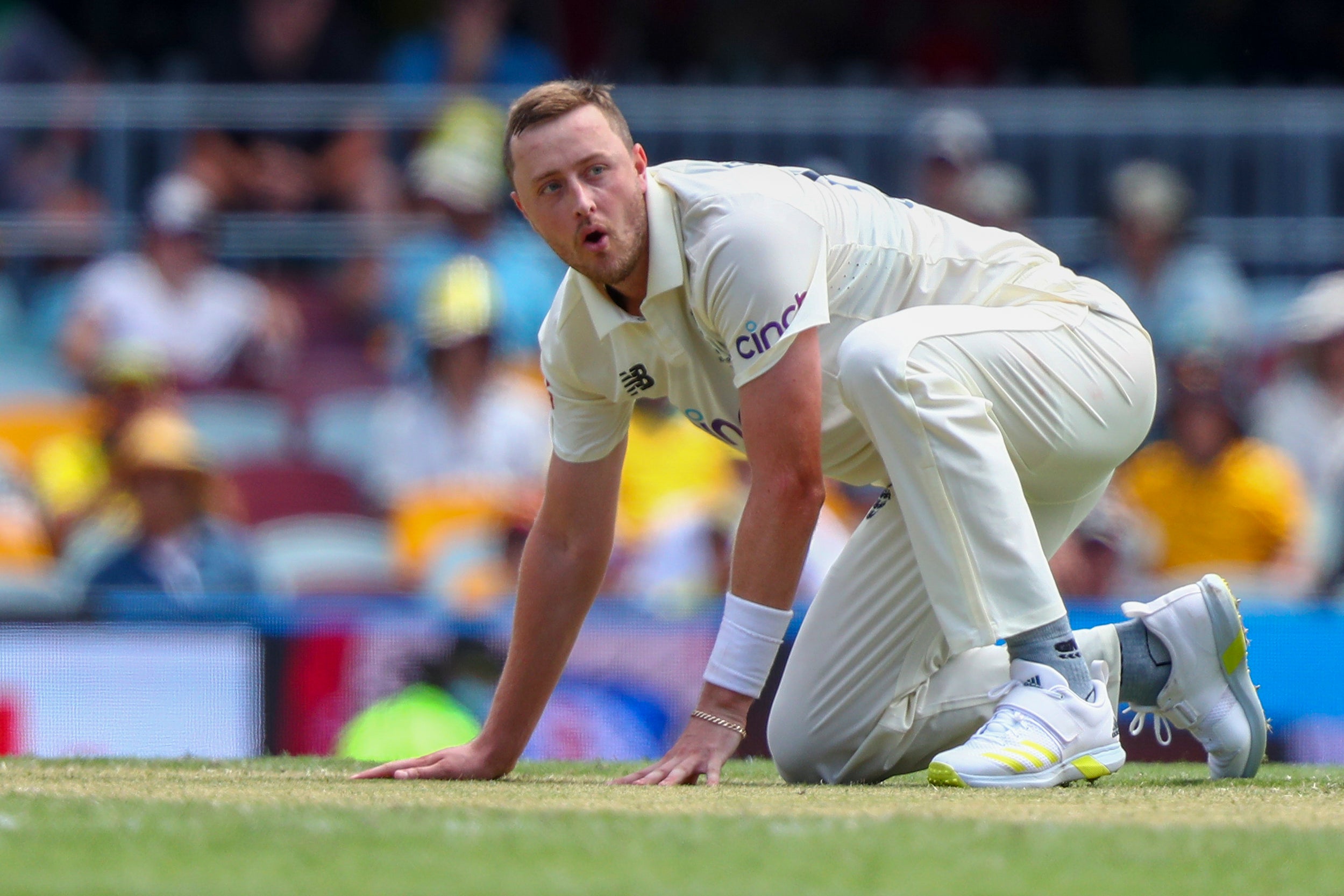 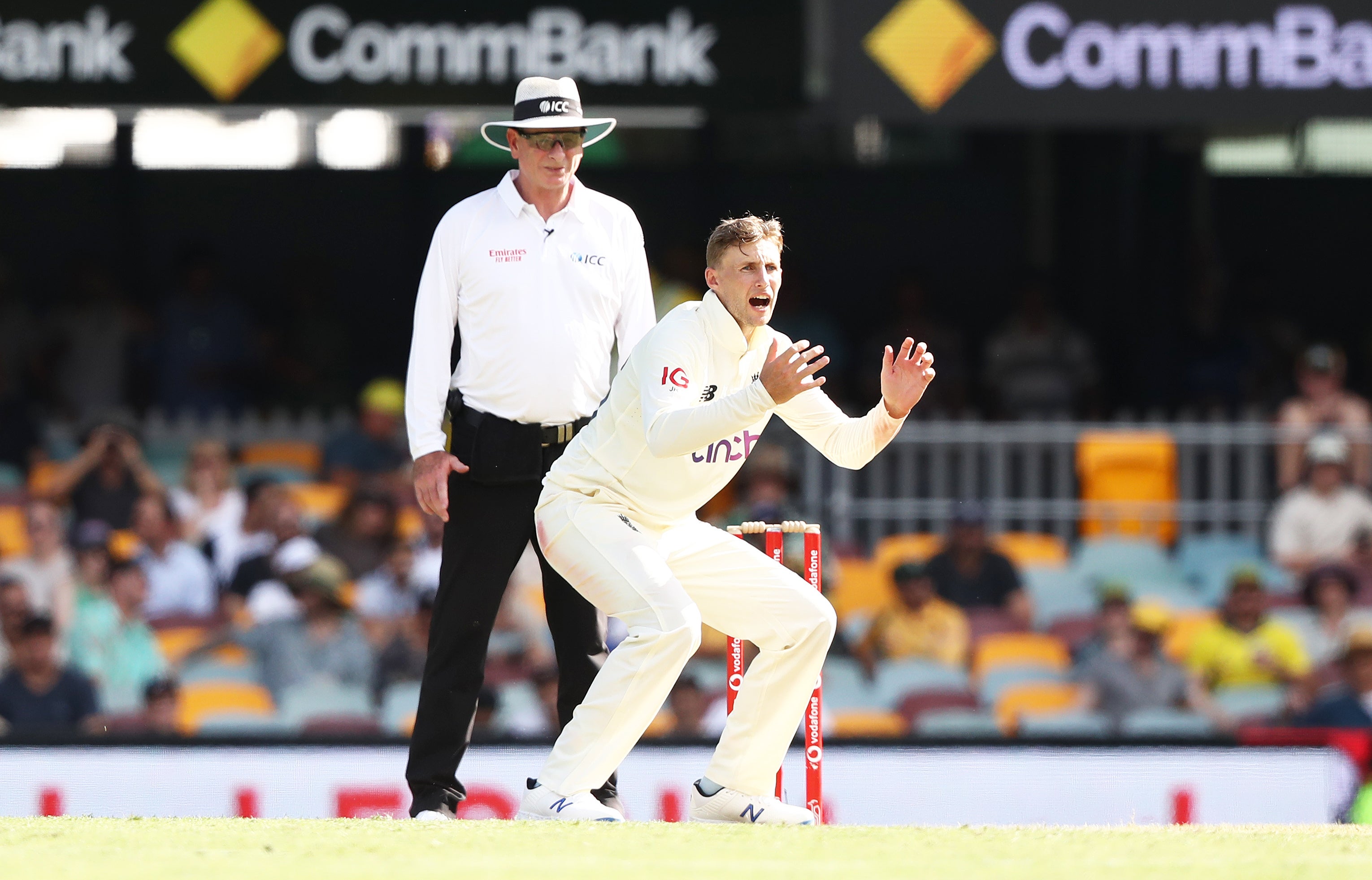 UEFA rules state there is a December 31 deadline for group games to be completed but it is understood there could be some room for manoeuvre on that as Spurs have a packed domestic schedule before then, while Rennes go on a winter break on December 22.

With the first-team area of Tottenham’s training ground currently shut due to the outbreak, Sunday’s Premier League visit to Brighton is unlikely to go ahead, with boss Antonio Conte saying on Wednesday that he was “scared”.

“The problem is that every day we are having people with Covid ” Conte said at a press conference, which was held virtually rather than in person at the club’s Hotspur Way training centre.

“People that yesterday weren’t positive, today were positive and we continue to have contact with people we think are negative but the day after become positive. I think this is a serious problem.

“The worst is we don’t know and we continue to have contact with people that the day before were negative. For sure this is not a good situation.

“At the end of the training session today, again one player positive. Another member of staff is positive.”

Rennes accused Spurs of causing “London fog” by refusing to tell them how many cases they had and informing them in the afternoon that the game would be played, only to call it off an hour after they had arrived in the capital.