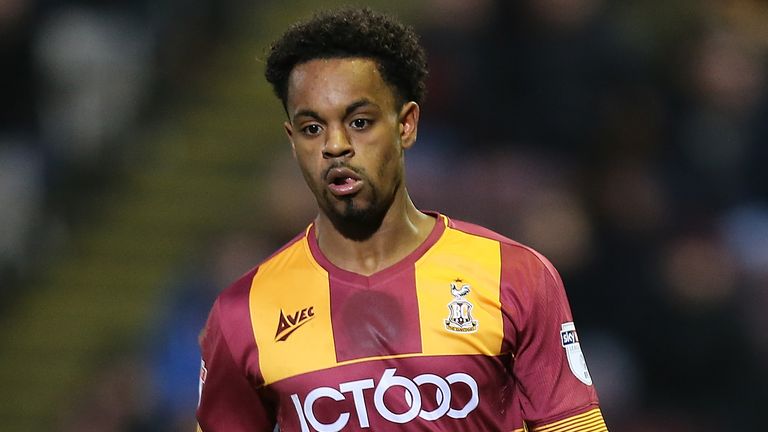 He will appear before Bradford Magistrates Court on April 7.

“Bradford City Football Club has parted company with Tyrell Robinson,” the club said in a statement.

“This comes after West Yorkshire Police confirmed charges had been brought against Robinson, following his arrest in August 2018.

“Robinson has been dismissed from the remainder of his contract on grounds of committing gross misconduct.

“The club will be making no further comment on the matter.”