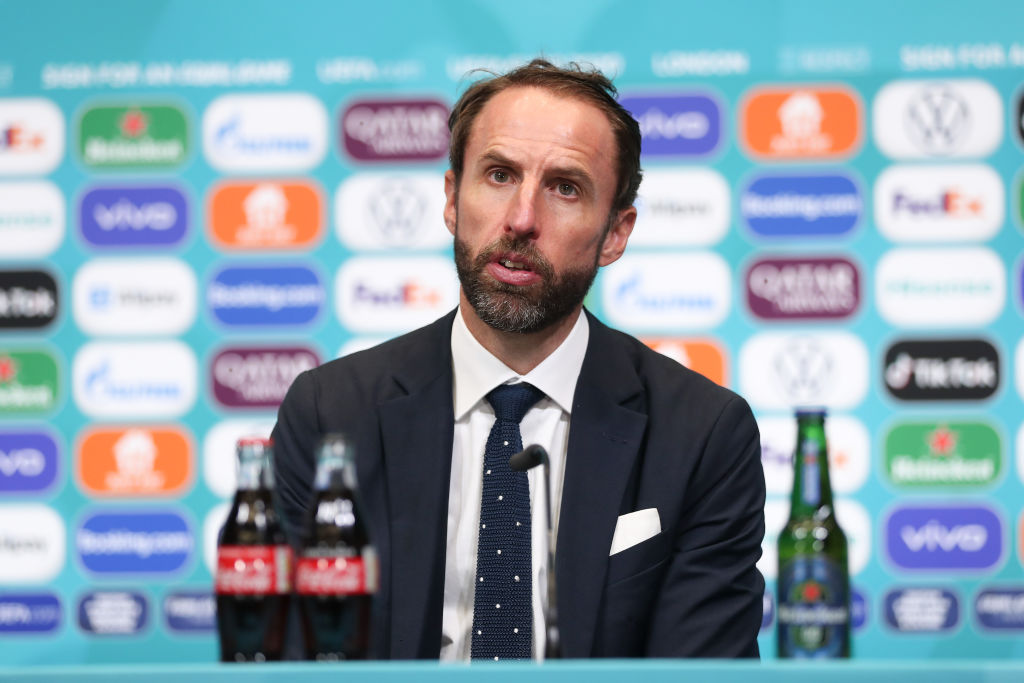 Gareth Southgate has named his first England squad since Euro 2020 and has brought Trent Alexander-Arnold back into the fold.

The Liverpool right-back missed the summer tournament due to injury but has started the season in fine form to reclaim his place.

Alexander-Arnold has kept two clean sheets and produced an excellent assist for Sadio Mane in Liverpool’s wins over Norwich and Burnley.

Whether he is given minutes during England’s World Cup qualifying campaign remains to be seen.

England will begin their quest for Qatar 2022 away at Hungary on 2 September before hosting Andorra at Wembley three days later.

A trip to Warsaw to face Poland follows on 8 September, with England desperate to make a strong start in all three Group I matches.

Southgate will be without injured Manchester City and Manchester United stars Phil Foden and Marcus Rashford for this international camp.

Jesse Lingard has also been recalled to the squad, while Patrick Bamford could be in line for his England debut.

There was no space, however, for Mason Greenwood or Ben Chilwell.