Home » Soccer » TRANSFER WINDOW RATED: How your Premier League side fared this summer

Arsenal and Manchester City are top of the class after making shrewd signings, Chelsea spent big but the jury’s still out, while Leicester could struggle after a lack of activity – how EVERY Premier League club rated during the transfer window

Premier League clubs spent well over £2billion during the transfer window, but it’s fair to say some enjoyed the summer more than others.

The likes of Manchester United and Chelsea contributed nearly half-a-billion of that total, while Nottingham Forest went for quantity by signing an incredible 21 players.

But not everyone enjoyed pre-season, with Leicester making only one major signing while frugal Bournemouth could also be set to struggle following the departure of boss Scott Parker.

With that in mind, Sportsmail has rated every single Premier League team’s transfer business during an eventful window. 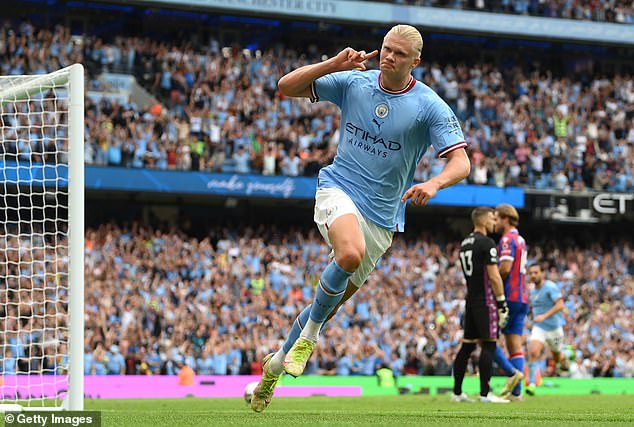 Arsenal supporters were surprisingly left fuming with their lack of deadline day deals, failing in a bid to land midfielder Douglas Luiz from Aston Villa. But five wins from five with Gabriel Jesus and Oleksandr Zinchenko already clicking shows that the summer has been a very good one at the Emirates Stadium. 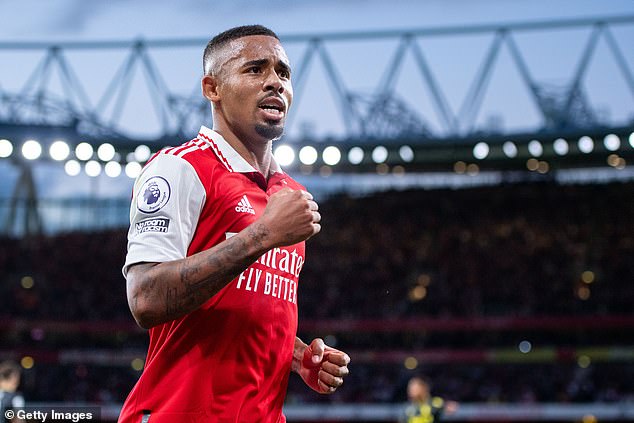 Not too much high profile business from Steven Gerrard’s side with Philippe Coutinho effectively a carry over from last season. Their summer deals already have been hit though with main arrival Diego Carlos already ruled out injured for up to six months.

Late in making worthwhile signings and even it’s hard to see the quality coming into the squad being enough to keep them in the Premier League. The departure of former boss Scott Parker speaks volumes about their window.

The window started badly with the loss of Christian Eriksen to Manchester United, but Brentford have recruited well enough despite a mixed start to the season. The key signing will be Mikkel Damsgaard, who will hope to shine once again in England like he did with Denmark at Euro 2020 last summer. 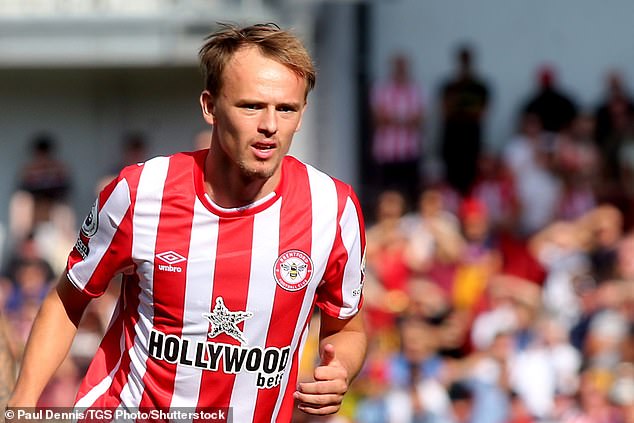 A big gamble at Brighton over the summer, with first-team stars including Cucurella, Bissouma and Maupay departing for over £100m. No real big names have come in to replace them but if anyone can unearth a gem and turn them into a Premier League star, there are not many better around than boss Graham Potter.

It’s like Roman Abramovich never went. New owner Todd Boehly has come in and splashed the cash in just about every area of the pitch. The Blues are facing something of a transition season with a number of new faces – but will they all click together? It’s the return of Aubameyang to the Premier League that could prove the most interesting. Can the ex-Arsenal man finally end Chelsea’s wait for a reliable goal scorer? Or will he follow the curse of the club’s previous No 9s? 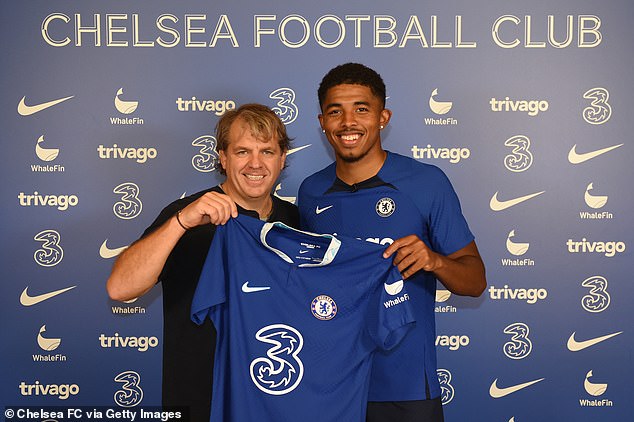 Patrick Vieira’s side started the summer quickly yet have not added to their ranks since July. There is promise following the arrival of Doucoure in midfield while keeping Wilfried Zaha once again can always be seen as a bonus.

Frank Lampard has not had much to spend this summer but while the departure of key man Richarlison has hurt the first-team, it has allowed Everton to bring in some new faces. The key moment this summer though has been fending off interest from Chelsea, Tottenham and Newcastle for rising star Anthony Gordon.

Fulham made some crazy signings when returning to the Premier League in recent times, and even this summer they are still trying to offload the deadwood from those campaigns. Business looks promising, but desperate last day raids for Carlos Vincius and Willian who respectively flopped at Tottenham and Arsenal two years ago, looks as worrying as it is bizarre. 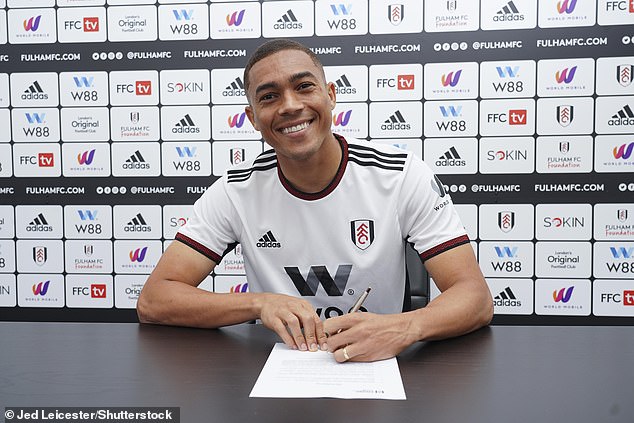 Fulham made some promising deals this summer – but a few desperate late moves, including for Tottenham flop Carlos Vinicius, look bizarre

Having stayed up in dramatic circumstances with a final day win last season, the last thing Leeds needed was the departure of key stars Raphinha and Kalvin Phillips. Jesse Marsch’s team though have brought in plenty of fresh faces this summer to help fill gaps but time will tell if their raids in Germany, Austria and Holland will pay off.

Disaster. That’s one word we can use to sum up Leicester’s summer. It was bad enough losing a key centre-back in Fofana as well as veteran and influential keeper Schmeichel. But to not adequately replace them is alarming and to add no further additions elsewhere should be a huge concern for Brendan Rodgers and his side. It could be a very long season for the side currently bottom of the Premier League. 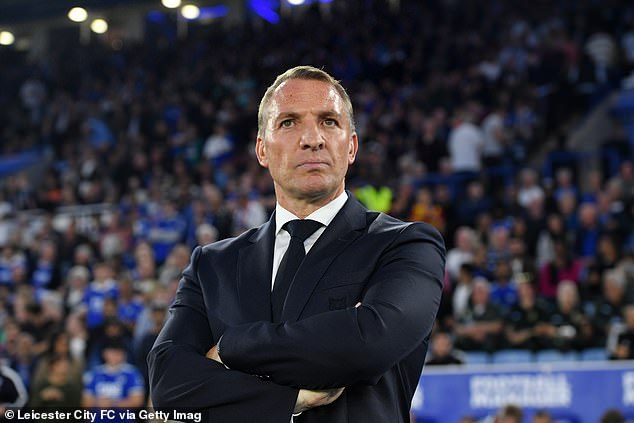 The loss of Sadio Mane was a big blow for Liverpool but Jurgen Klopp has realistically done the best he can to replace the forward with Nunez, who has started well at Anfield. Carvalho is also promising much while landing Arthur on loan from Juventus could help paper over some cracks in a Reds midfield that had been starting to show signs of a lack of depth. 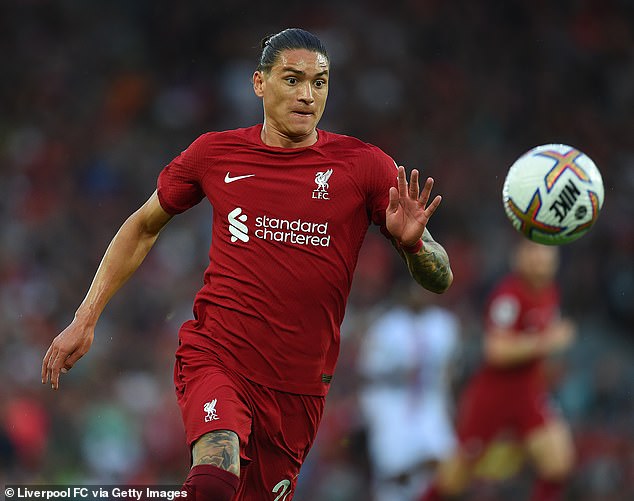 Pep Guardiola can’t complain about Manchester City’s summer – he has pretty much got what he wanted. In Haaland he finally has a striker he feels he can rely on, he has replaced the veteran legs of Fernandinho with England international Phillips, while the defence has also been improved… all on a profit of around £60m. Nice work.

Any club spending over £200m on new signings should be pretty happy with their business but United’s summer was far from smooth with a summer long chase of Frenkie de Jong ending in failure, while there were bundled pursuits of Marko Arnautovic and Adrien Rabiot too. Cristiano Ronaldo’s future was never really sorted with a stalemate seeing him stay at the club, but still boss Erik ten Hag has made some smart purchases and after a terrible start might be starting to turn the Red Devils around. 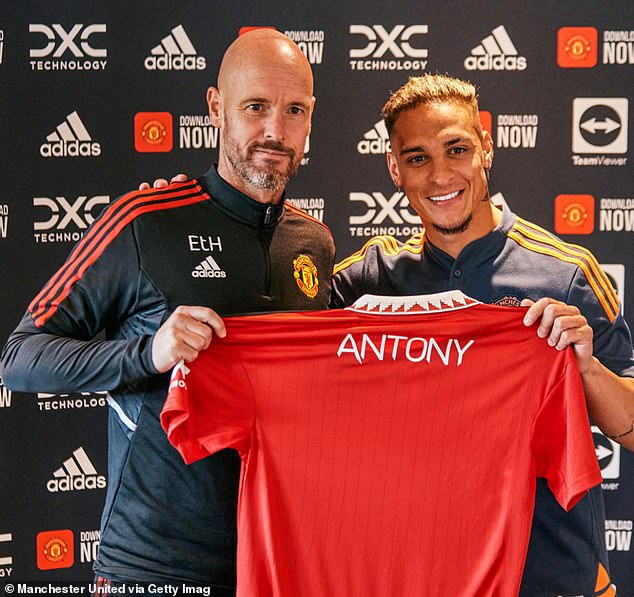 The chequebook is now open at St James’ Park but there hasn’t been a crazy spending spree. More like a flex of financial muscle with the late arrival of Alexander Isak a sign of what could come in future windows. There hasn’t been many big names arriving for Eddie Howe’s team but there have been many sensible transfers that should see them compete for a place in Europe this term.

Where do you start? Forest at least recognised a problem in that they got promoted with a squad that contained many stars at the club only on loan and that they needed a major outlay this summer to have any chance of staying up. It’s safe to say they have at least made an effort, but with an incredible TWENTY ONE additions, have they made too many? Still there are some good signings in there, not least the signings of Lingard and Henderson from Manchester United – but they’re surely going to have serious issues gelling as a team. 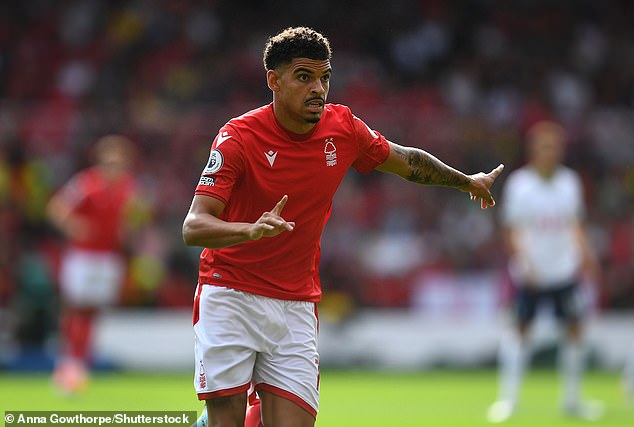 A poor end to last season but a reasonable start to this season suggest the summer hasn’t been too bad for Southampton, but much of their transfer outlay has gone on potential. In fact, the Saints have spent £45m just on youth talent from Manchester City and it’s a bold gamble for Ralph Hasenhuttl who came into the new campaign already under a bit of pressure.

Spurs fans were left giddy when they took a change of pace and signed some players early on in the window but have grown frustrated with their side’s lack of additions later on in the window. Spurs still seem short in midfield and in attack, while they never really managed to upgrade on last season’s defence. Still, the summer additions look to be promising ones for Antonio Conte’s men. 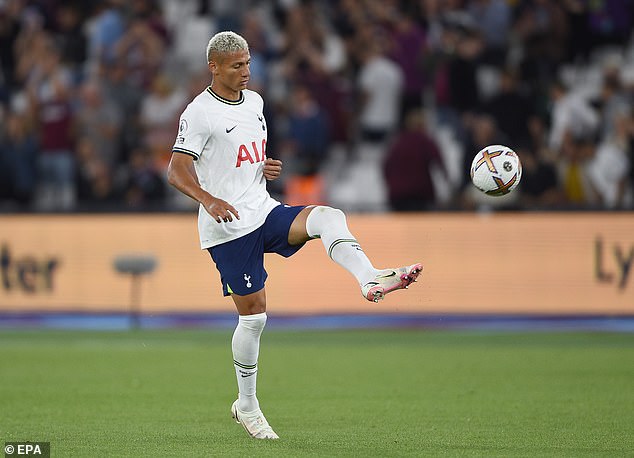 West Ham were one of the biggest spenders during the transfer window and they look to have done some excellent business including the arrival of Paqueta. What’s more, they have not lost any key stars as well, with Declan Rice always looking likely to stay at the London Stadium despite long links with Chelsea.

This could be a transitional season for Wolves who have dispense with young talent including Gibbs-White as well as centre-back star Conor Coady to Everton. But there have been no Premier League signings to replace them. Signing Collins for £20m seems a little overpriced while their other major arrivals once again look at trying to make best with what Portugal have to offer – although the signing of international Guedes looks to be a promising one.