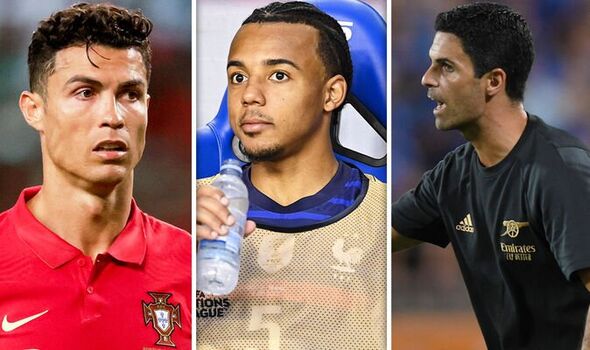 The transfer window has now reached a thrilling pace, with deals being exchanged left, right and centre.

Some of the biggest names in world football are swapping and shifting clubs, and already an eye-watering amount of money is changing hands.

Much of the focus still rests on Manchester United, who look set to lose talisman Cristiano Ronaldo despite their wishes not to, while a summer capture of Barcelona ace Frenkie de Jong still needs much work doing in order to complete.

Elsewhere in the Premier League Chelsea boss Thomas Tuchel has sent out a public plea for further transfer funds, despite already adding several big names to his squad. The Blues were hammered by Arsenal in a pre-season showdown, and Mikel Arteta has used the victory as a platform to announce that yet even more signings are on their way to the Emirates.

One player who seemed destined for the Premier League – Jules Kounde – may now not be arriving on English shores at all. Late developments in his protracted move to Stamford Bridge may see him unveiled at the Nou Camp in Barcelona colours very soon.

The Jules Kounde saga has taken another twist after the defender reportedly rejected a move to London.

Reports from Spain now suggest the Frenchman will join Barcelona after they matched Chelsea’s bid of £55million.

The centre-back had been Thomas Tuchel’s top target to strengthen the right side of his back three but is now likely to be forced to look at alternative options. 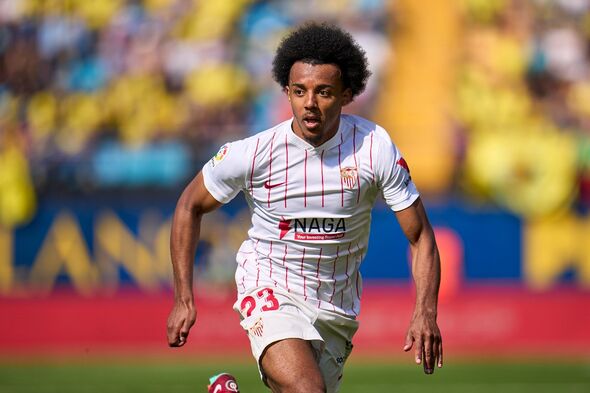 Good morning and welcome to the discussion of all of today’s transfer action.

The first story is a big one, with Manchester United reportedly prepared to allow wantaway star, Cristiano Ronaldo, to leave on loan.

However, the Red Devils have one condition, wanting the Portugal captain to sign a one-year extension with the promise that he will return next season.

Atletico Madrid are said to be interested in the striker who scored 24 goals in all competitions last season. 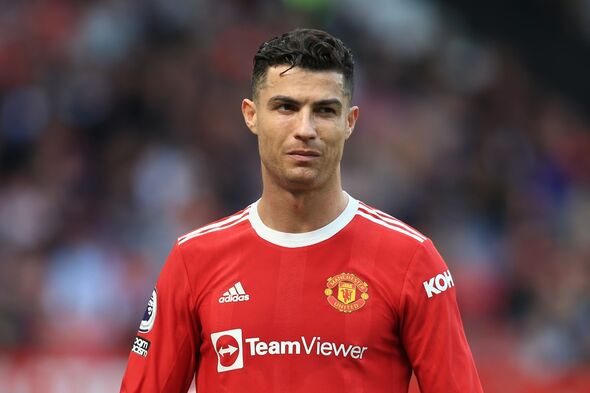