Tottenham are yet to enter into talks with Real Madrid over a deal for Gareth Bale, despite the forward’s loan deal being up in just a few months. Madrid are apparently eager to sell Bale this summer to fund other transfer moves.

Bale has been in sublime form recently after taking time to settle in north London.

The Welshman had a slow start to life in the Premier League after signing a one-year loan contract last summer.

After appearing to have little chance of breaking into the first team, he’s now ben able to prove himself and is in the form of his life.

Bale has scored six goals and provided three assists in his last six games across all competitions, having cemented his place in Jose Mourinho’s side. 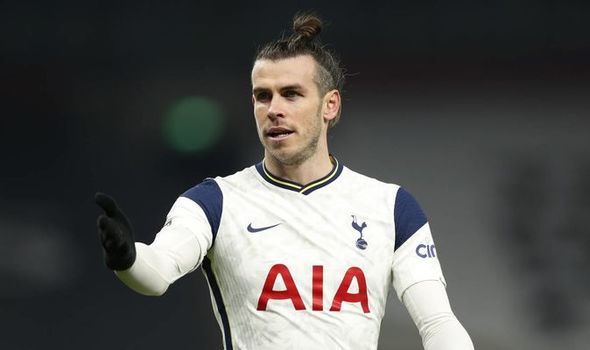 But regardless, Spurs are yet to enter into talks over a deal to sign him permanently.

Bale’s current loan agreement has no clause for a second year, meaning Spurs will have to negotiate directly with Madrid.

And so far, that’s yet to happen, claims the Evening Standard.

Madrid are apparently eager to get rid of the winger, who earns a whopping £600,000 per-week – which Spurs are paying half of.

The player himself seems content to stay, as he is clearly enjoying his football at the moment.

He is in the last year of his contract with Madrid – which the Spanish giants are reluctant to pay.

Bale’s agent, Jonathan Barnett, has flirted with the potential of the winger staying at Spurs past the end of his current deal.

And Mourinho recently indicated he feels Bale is currently working at the best of his abilities. 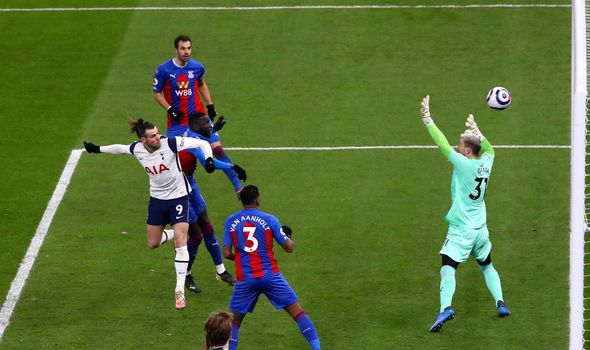 “It is not that we have challenged him or anything,” Mourinho said. “We have only supported him.

“I found psychological scars in him. When you are a couple of seasons with many injuries, the important thing is not only the muscular scars, but also the psychological ones, which bring fear and instability.

“There is a moment when you are working well and when everyone around you is supporting you to the maximum. At that moment the psychological barrier is broken.