Tottenham’s negotiations with Antonio Conte broke down ‘because Daniel Levy was unwilling to meet his unrealistic financial demands’, with ex-Inter boss wanting £100MILLION for new players

Negotiations over bringing the former Inter, Juventus and Chelsea boss to White Hart Lane had intensified over the last week, but ran into issues over Conte’s concerns about Tottenham’s ambitions.

Levy then pulled out of talks after Conte demanded – on top of a £15million-a-year salary – a staggering £100m transfer budget, according to The Sun. 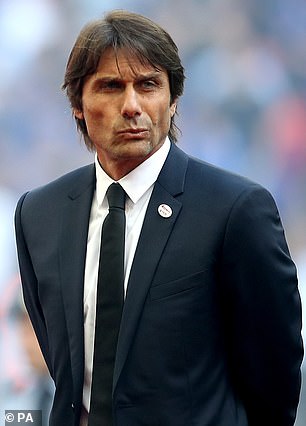 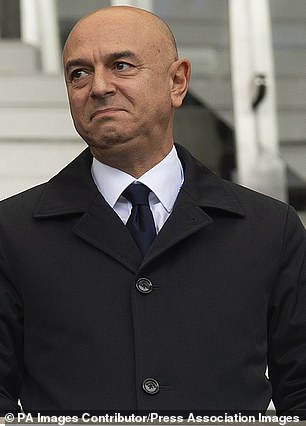 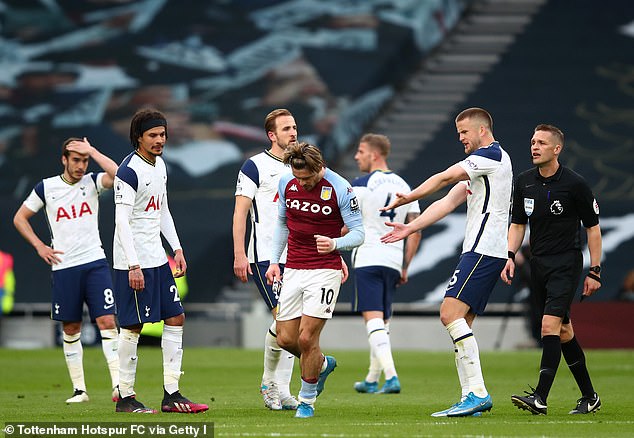 Conte, 51, wanted assurances Tottenham are serious about eventually challenging for major silverware, which for him would involve spending big.

The Italian, who secured Inter’s first Serie A title for 11 years in May, walked out on the Milan club over a lack of support in the transfer market this summer.

‘As soon as Conte became available, we had a duty to speak with him,’ a senior Spurs source told The Sun.

‘He is a fine coach with an excellent record. 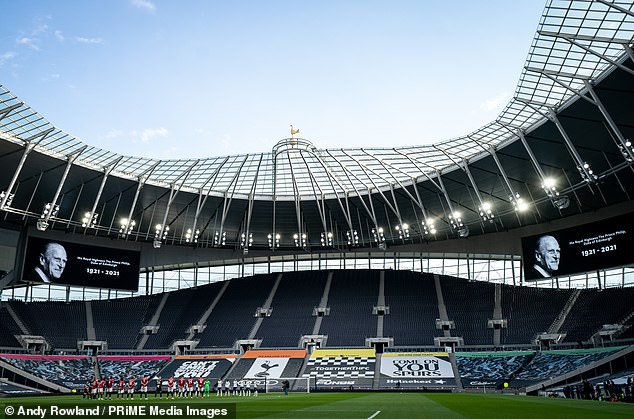 ‘But Daniel felt his budgetary demands were not only unrealistic but also potentially damaging to our future.’

Levy is keenly aware of the huge £1billion cost of Tottenham’s new stadium that must be repaid amid the financial disaster resulting from the Covid-19 pandemic.

While Spurs’ squad needs a major overhaul and that requires some funds for the transfer market, Levy hopes to hire a coach who can also make the most of academy players and get the best out of existing talent. 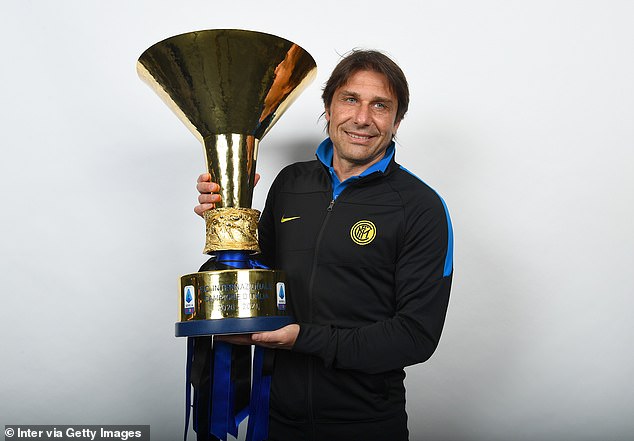 ‘Daniel wants us to be successful more than anyone but not at the expense of the club itself,’ the source said.

‘He knows any new manager is going to need money to improve the squad and he is certain to provide them with that.

‘But there has to be a balance and it cannot leave the club in a perilous situation.’

The end of the Conte affair is a severe blow to Levy in his attempt to find a new manager.

The Italian was his strongest option after after missing out on Julian Nagelsmann and Brendan Rodgers, while bringing Mauricio Pochettino back to the club from Paris Saint-Germain has proved complicated.