Tottenham manager Antonio Conte admitted to breaking his own rule after dropping Dejan Kulusevski to the bench for three successive games. The Italian doesn’t make a habit out of explaining his team selection to individuals but claims that replacing ‘Deki’ with Richarlison warranted a one-to-one chat.

Kulusevski made an immediate impact in north London after joining on an initial loan deal from Juventus in January. While some take time to get used to the Premier League, the 22-year-old Swede racked up 13 goal contributions in his first 18 matches.

A further three goal contributions in the league so far this term hasn’t been enough to keep his spot, with lucrative summer signing Richarlison putting the squeeze on Spurs’ attackers. Some felt as though the the out-of-form Heung-min Son should have been demoted to the sidelines but Kulusevski took the bullet and now faces a challenge to worm his way back in. 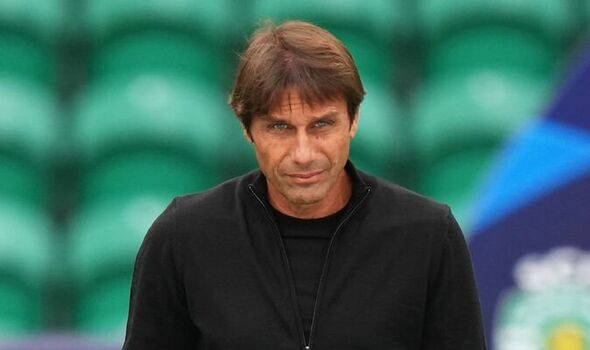 “We added one strong piece in our squad compared to last season because Richarlison is an important piece. You add this piece with Sonny, Harry [Kane] and Deki, they did really well. For sure to drop Deki for three games in a row, honestly, for me, it was difficult.

“I don’t like to give explanations to my players because otherwise in every game I have to speak to one, to another one and another one. I think the most important thing is to have respect about the role.

“But at the same time, I spoke with Deki because after three times in a row that you go on the bench, I think that he deserved to feel that my trust, my confidence, was like always. But it was only a tactical decision because I wanted a strong impact with the three strikers, Richy, Sonny and Harry. [Deki] is not a striker, he’s a number 10. Only for this reason.

“I’m pleased because I understood very well that we can play with Harry, Sonny and Richy. At the same time, Deki is an important player for me, for the team. He’s in an important moment now because he’s strong physically and is good.” 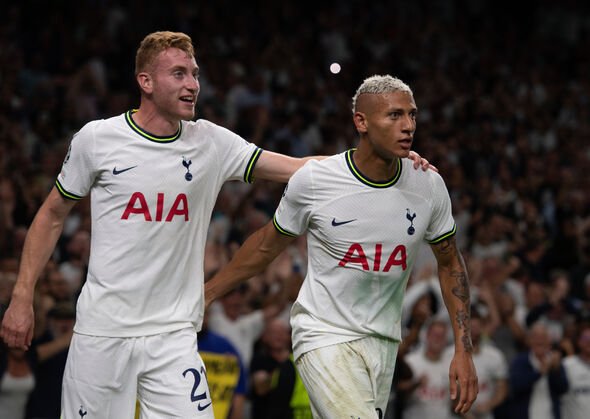 Although the decision to drop Kulusevski raised a few eyebrows, Richarlison has vindicated the manager’s bold call with a string of superb performances. High intensity and tenacity have always been pillars of the Brazilian’s game and that hasn’t changed since ditching Goodison Park for the Tottenham Hotspur Stadium.

Spurs are unbeaten after six Premier League games with Conte hoping to improve on last season’s fourth-place finish. It remains to be seen how his attack shapes up next time they take to the pitch, with Leicester due to visit north London on Sunday.