Tottenham reportedly still want Mauricio Pochettino to return as manager and will line up another move for him should Nuno Espirito Santo be sacked from his job.

The Portuguese coach is under huge pressure at Spurs following a woeful run of form that has seen drop into the bottom half of the Premier League.

Pochettino emerged as one of Daniel Levy’s prime targets in the summer just two years after he had been sacked by Spurs, but the Argentine ended up remaining at Paris Saint-Germain. 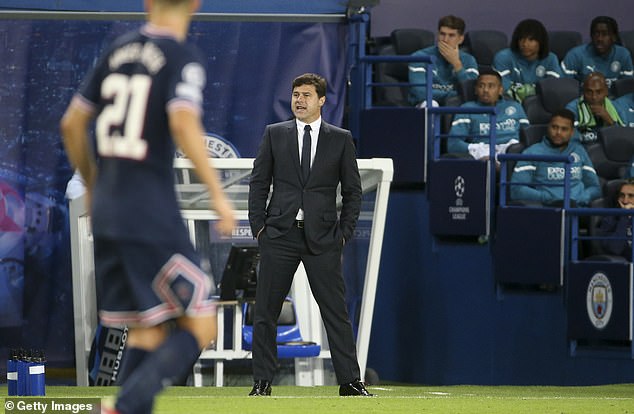 The former Southampton and Espanyol boss was understood to be interested in re-joining Spurs and has not closed the door on a dramatic return in the future despite his summer move failing to come to fruition.

According to Football Insider, as per FourFourTwo, Tottenham are so keen for Pochettino to return that they would sack Santo if he became available.

Pochettino, who remains a hugely popular figure at the club, currently has a deal with PSG until 2023, but will be under pressure to deliver the Champions League this season after Lionel Messi’s stunning move from Barcelona. 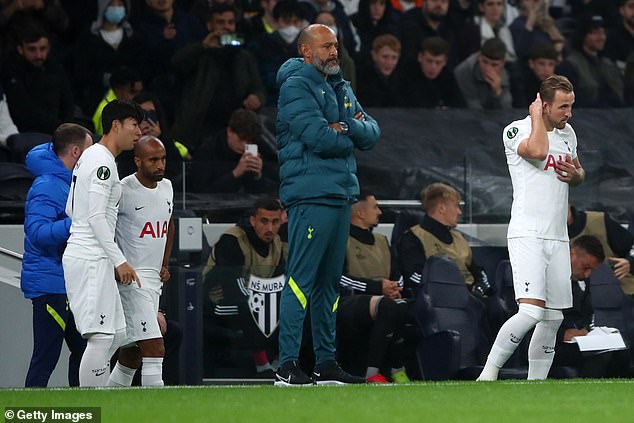 Messi scored his first goal for PSG since joining in the summer in their Champions League victory over Manchester City, curling in superbly after combining with Kylian Mbappe.

Pochettino, who risked the wrath of Messi a week ago by subbing him off against Lyon, admitted he could not contain his excitment at seeing the former Barca star net his first goal for the club.

‘Usually I don’t celebrate goals, but today I did,’ Pochettino said.

‘I’ve spent 20 years watching him score goals from the other side of the opposite pavement and it’s the first time he scores for a team I manage so I had to celebrate. 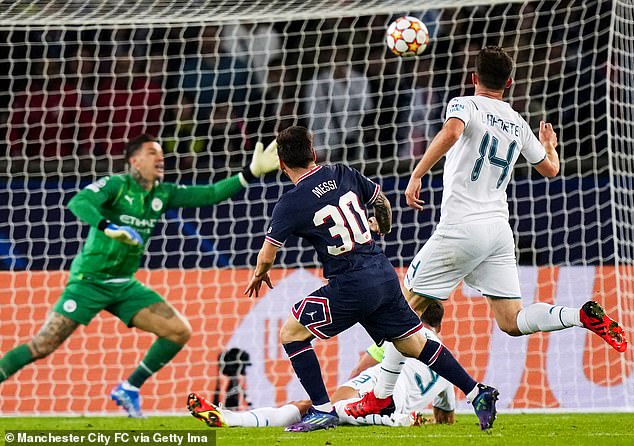 ‘You need this type of performance and players like him need to feel the back of the net.

‘He needs to create links within the team after 20 years in Barcelona. He’s feeling different things, there’s a lot of new feelings for him.’

Meanwhile, Spurs boss Santo will be hoping to relieve some of the pressure on himself by ending their three-game losing run in the Premier League against Aston Villa on Sunday.