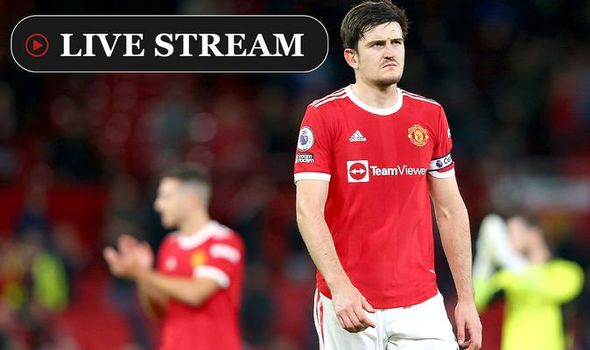 Tottenham Hotspur vs Manchester United promises to be a crucial game for everyone involved – but particularly for Ole Gunnar Solskjaer, who finds himself under intense scrutiny following United’s excruciating 5-0 loss against Liverpool earlier this month. The match, which takes place at the Tottenham Hotspur Stadium, could have huge repercussions both on and off the pitch.

History tells us that a Spurs victory is a big ask. After all, the North London club have have lost 36 Premier League fixtures against Manchester United – more than any of its other opponents. But should the side win against Manchester United, it will be the first time the club has suffered three consecutive Premier League defeats since December 2015.

Tottenham vs Man Utd live stream: How to watch

You can tune-in and watch the game on Sky Sports Premier League and Sky Sports Main Event from 5pm. To watch on your Sky Q or Sky Glass, you’ll need to have the Sky Sports add-on as part of your monthly subscription. This usually costs £30 a month, although Sky is currently offering a deal that drops that price to £20 a month. This can be paired with the standard Sky TV bundle, which unlocks access to exclusive channels like Sky Atlantic, as well as Comedy Central, MTV, and more, coupled with a Netflix subscription for £26 a month.

If you’re not home, everything from Sky Sports is also beamed to tablets and smartphones via the Sky Go app, which is available for both Android and iOS devices. You can also sign-in to Sky Go on an Xbox or Playstation to watch in another room if someone else is using the Sky Q box.

Sky is offering its award-winning Sky Q set-top box with access to its exclusive channels, including Sky Atlantic, as well as a complete Netflix subscription and ALL of its Sky Sports channels for £41 a month. That deal price will last for the full 18 months