Tottenham boss Jose Mourinho will hope his side can prove their Premier League title credentials this evening against Manchester City. Publicly, Mourinho has not really discussed Spurs’ prospects in the title race but the way his side are shaping up, he will be quietly confident of sustaining a challenge this term.

And a positive result against City would send a message to the likes of Liverpool and Chelsea as Spurs look to continue their red-hot form.

Seven games without defeat, the north London club head into today’s matches second in the league and just a point behind first-placed Leicester.

But the home side will be without first-choice right-back and summer signing Matt Doherty after he tested positive for coronavirus over the international break.

The Republic of Ireland defender will be replaced by Serge Aurier, who has not started since the 3-3 draw with West Ham, a result that came after Spurs had led 3-0.

Elsewhere, Mourinho should name the same back-line that defeated West Brom before the break, with Toby Alderweireld and Eric Dier in central defender and Sergio Reguilon at left-back. 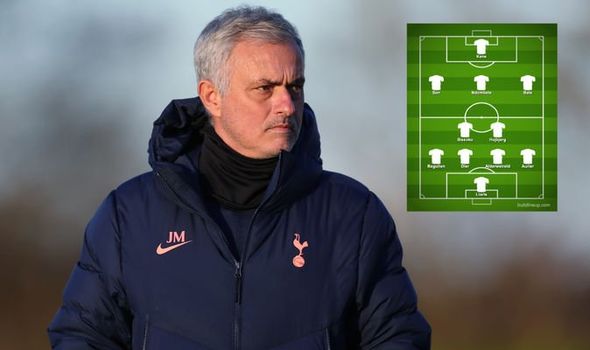 Hugo Lloris will start behind the back four in goal while the central midfield pairing in the Portuguese manager’s 4-2-3-1 formation should also take on a familiar look.

Pierre-Emile Hojbjerg and Moussa Sissoko should line up together although Harry Winks is an alternative option.

Tanguy Ndombele is expected to retain his spot in the No 10 role having grown into an increasingly influential player for Spurs.

Son Heung-min has been cleared to feature despite isolating on intentional duty with South Korea having returned two negative COVID-19 tests.

Son will start on the left with Harry Kane up top, the duo having produced 15 goals and 10 assists in the Premier League so far this season after just eight games. 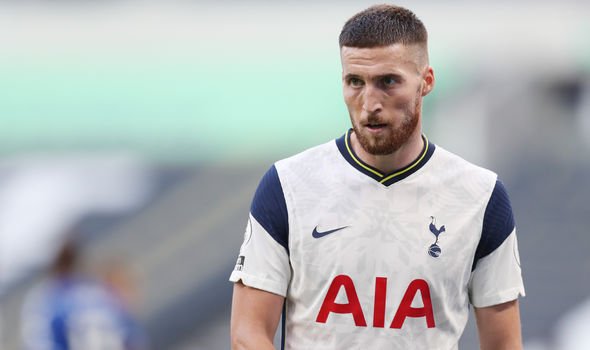 Mourinho must decide whether or not to give Bale another start, just his second in the league since returning to the Tottenham Hotspur Stadium on loan from Real Madrid.

The Wales winger, who supplied two assists in two games for his country over the break, will be desperate to have a real say in the game as he looks to prove he is still a truly top-level forward.

Lucas Moura and Steven Bergwijn, if he is passed fit, are other options out wide but Bale should get the nod over the duo on the right flank.

Previewing the clash, Mourinho looked back at the progress Spurs have made since beating City 2-0 on home soil back in February.

“Last season probably in that moment they knew they wouldn’t be champions. Now they don’t know that, they’re in the fight.

“When people look to the table and see they’re 11th, that is not right. They have one match in hand, with three points they’re in top four or five and the league just started a few weeks ago. They’re a very good team that doesn’t change.

“We’re a better team, we are more confident, a different identity. When we played them last season we were just trying to survive, get the points to take us in a direction to allow us to finish top four or six to give us something. 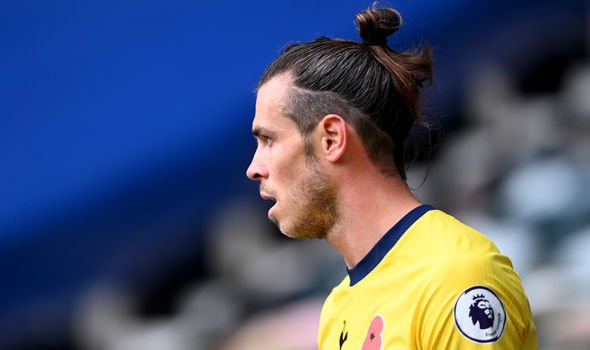 “This season we’re a different profile of team. We’re just different. We’re a better team with more solutions. If I’m not wrong, against City we played Sonny striker or Lucas, Harry Kane was not there.

“I think we played Japhet Tanganga left-back, we didn’t have a left-back to play. Tomorrow we have Ben Davies or Reguilon, we can choose between one or another.

“We’re in a better position but nothing changed. They clearly want to be champions, that’s what they want for the past ten years. We want to win the next match and that is tomorrow.”