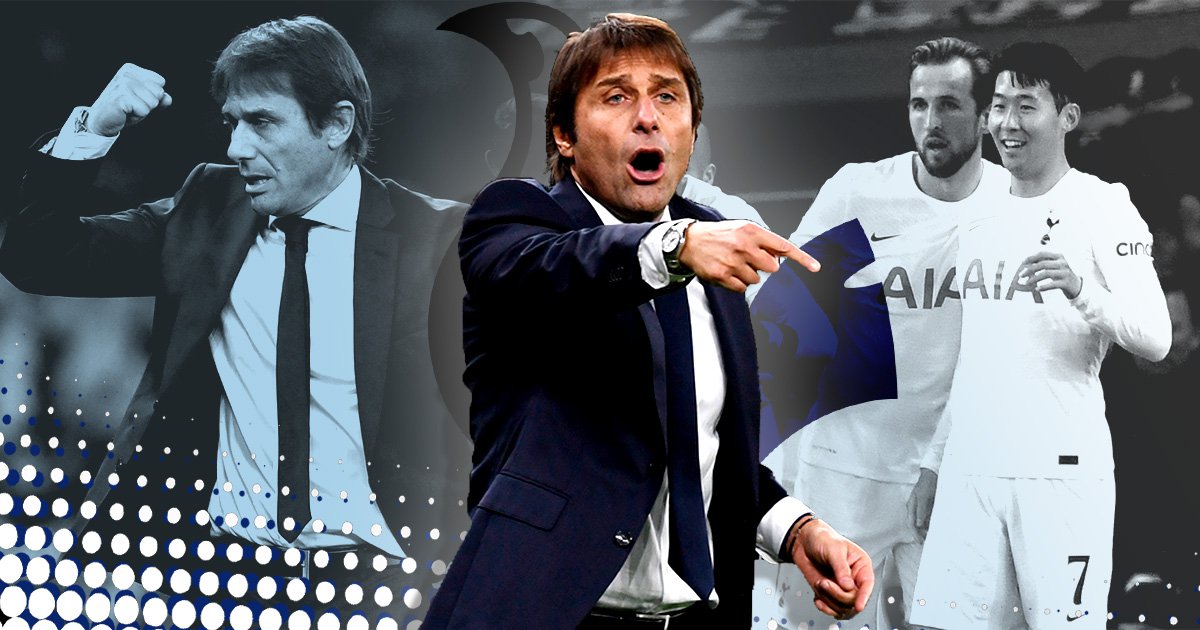 Tottenham survived a scare in Antonio Conte’s first match as manager, beating Vitesse 3-2 in the Europa League Conference despite a spirited fightback from the visitors who finished the match with nine men.

Conte, who was unveiled as Spurs’ new boss on Tuesday, received a standing ovation from the home fans at the Tottenham Hotspur Stadium and watched his side go 3-0 up inside 28 minutes.

But Dutch side Vitesse pulled two goals back before half-time and threatened to draw level in the second-half, particularly after Tottenham’s Cristian Romero was sent off for a second yellow card.

Conte’s side clung on, however, with Vitesse unable to break the Premier League club down and finishing with only nine players after captain Danilho Doekhi and goalkeeper Markus Schubert were sent off for separate incidents.

Former Premier League winner Conte named a first-choice Tottenham team for his first game and would have been delighted with his side’s start in north London.

Son was denied by Vitesse’s Schubert within 90 seconds, but the South Korean forward did not have to wait long for his goal, as a save from Schubert fell kindly into his path and he slotted home to give Spurs the lead.

Harry Kane and Lucas Moura combined superbly for Tottenham’s second, with the latter finishing well after being played through by the England captain.

It appeared as though it would be a dream start to Conte’s reign when Vitesse defender Jacob Rasmussen, attempting to intercept a pass to Kane, bundled the ball into his own net for Spurs’ third, but the visitors produced an admirable fight back.

Rasmussen responded to his own goal by scoring a towering header from a corner, and Matus Bero beat Hugo Lloris with a superb finish to make it 3-2 at the break.

Lloris was forced into action a number of times after half-time and Tottenham were firmly on the ropes when Argentine defender Romero was sent off.

But Vitesse’s challenge fizzled out and Spurs regained control after Doekhi and Schubert were both sent off for the Dutch outfit.

While it was a winning start for new Tottenham boss Conte, the Italian has plenty of work to do, with his side returning to Premier League action on Sunday against Everton.