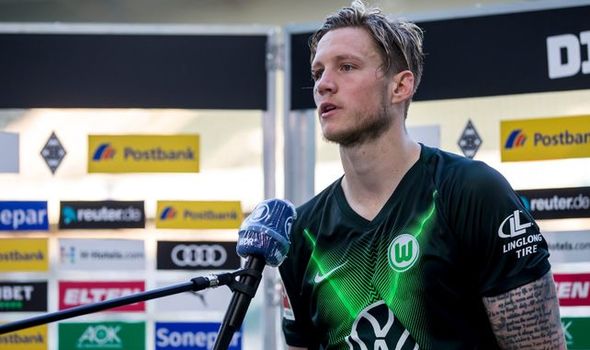 Wout Weghorst is back on Tottenham’s radar amid their frantic search to bring in a centre-forward before the transfer window closes on October 5. Daniel Levy remains determined to bring in another striker to provide cover for Harry Kane despite Gareth Bale’s imminent return to north London.

In the past few weeks, Spurs have been working around the clock to bring in another striker for Jose Mourinho, who remains confident the club’s hierarchy will deliver what they promised.

There was interest in Callum Wilson and Ollie Watkins before the English duo joined Newcastle and Aston Villa respectively, while Southampton have also told the club that Danny Ings is not for sale following an audacious enquiry.

Spurs were also told by former striker Freddie Kanoute that his client Patson Daka of RB Salzburg would not be leaving the Austrian club this summer.

Mourinho had been keen on Arkadiusz Milik but he now looks set to join Roma after they had a bid accepted by Napoli. 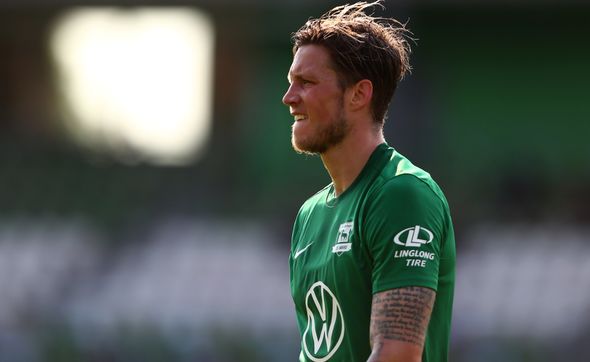 Furthermore, Trabzonspor president Ahmet Agaoglu confirmed there were talks with Spurs for Alexander Sorloth but he told Tottenham he was set on joining RB Leipzig.

Express Sport understands that Wolfsburg target man Weghorst has re-emerged as a realistic target and crucially the Bundesliga club are willing to sell at the right price.

Back in January, Spurs weighed up a last-gasp swoop for the Dutchman after talks with Real Sociedad for Willian Jose stalled but there was no concrete offer and he ended up staying in Lower Saxony.

Weghorst is valued at around £27million but a source close to the player has revealed Wolfsburg have already shown a willingness to accept a payment plan and would not stand in his way of making the next step in his career.

The 28-year-old has hit 33 goals in 66 matches in the past two Bundesliga seasons and is now recognised as one of the most prolific strikers in Germany.

He stands at 6ft 5′ tall and his physically imposing style would provide Tottenham with a different option in attack, something that Mourinho has specifically requested to chief scout Steve Hitchin, as revealed by Levy in the Amazon series All or Nothing.

Understandably, Tottenham’s full attention is currently on tying up the loan signing of Bale and £27m capture of Sergio Reguilon, both from Real Madrid.

Reguilon is currently in London to finalise his move while Bale is due to fly to England tomorrow to put the finishing touches on his sensational return to the club he left for £85m in 2013.

Should Tottenham then launch a bid for Weghorst, they would not be the only Premier League side to make contact for the former AZ Alkmaar hitman.

Express Sport can reveal that talks were at an advanced stage with an unnamed top-flight club before the COVID-19 pandemic. 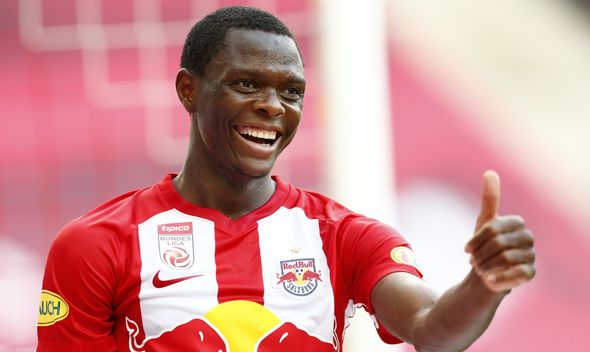 The move was then jeopardised by the financial implications of the crisis, despite ongoing contact between the parties and optimism a deal could be reignited at a later date.

The player is wholeheartedly set on leading the line for Holland at next summer’s European Championships but is prepared to roll the dice and join Spurs, where he knows opportunities may be limited.

Weghorst has spent his whole career proving the doubters wrong and now he is determined to show he can score goals at the highest level.

The source has reaffirmed to Express Sport that the striker would be willing to play second fiddle to Kane, permitting he received assurances that he would get opportunities.

While Weghorst is preparing for another season at Wolfsburg there is expected to be movement in the coming weeks.