Tottenham transfer chief Fabio Paratici could be on the verge of finalising Bryan Gil’s short-term future after a recent trip to Italy. The youngster is set for a second loan spell away from north London with Antonio Conte not yet ready to phase him into the first team, and Sampdoria are reportedly closing in on an agreement.

Even with Steven Bergwijn’s departure to Ajax, opportunities would seem to be limited for Gil if he stays at the Tottenham Hotspur Stadium this summer. The handful of chances given to the Spaniard have not yet been taken, and he spent the second-half of last campaign on loan at Valencia.

Despite having gained valuable experience, Conte seemingly believes that more is needed before he can compete with the likes of Richarlison, Lucas Moura, Dejan Kulusevski and Heung-min Son for minutes out wide. Gil was high on Paratici’s priority list during a recent transfer mission to Italy, and his loan exit could be the first of three objectives that need completing.

According to SampNews24, Sampdoria are still working to find an agreement with Spurs after rejecting their opening proposal. The north London side reportedly demanded around £2million for the loan fee, which the Italian club deemed to be ‘excessive’. 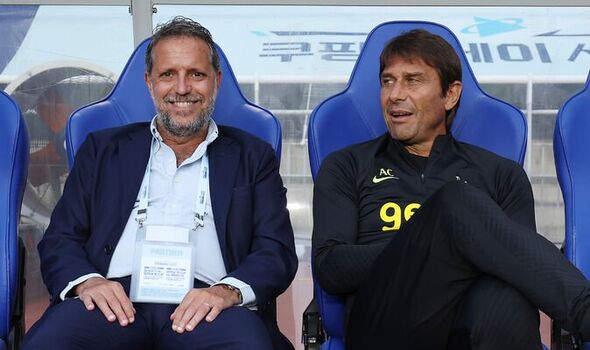 With Gil still touted for a promising future, any permanent option in the arrangement would be highly unlikely. Sampdoria are expected to come back with a new offer ‘in the next few hours’ which, if Spurs accepted, would allow them to focus on other priorities.

Two more of them lie in Italy, with talks ongoing for Japhet Tanganga to join AC Milan and speculation linking Roma forward Nicolo Zaniolo to the Premier League. Paratici held a meeting with the Rossoneri on Thursday as Tanganga closes in on a loan move which, he hopes, will revitalise his career.

Milan have also enquired about the possibility of taking on Tanguy Ndombele and Sergio Reguilon this summer, both of whom have been deemed surplus to requirements by Conte. The Daily Mail claim that youngster Pape Matar Sarr entered the conversation too, with the 19-year-old unlikely to be given a starting berth during the upcoming campaign.

As for Zaniolo, Paratici is believed to have a longstanding ‘obsession’ and reportedly tried to sign him during previous stints in Serie A. The 23-year-old can play in midfield or attack and would give Spurs greater depth up top – something which the club appear to have prioritised over the past few weeks.

Tottenham have already signed six players this summer, and earlier this month Conte suggested that even more could be in the pipeline. 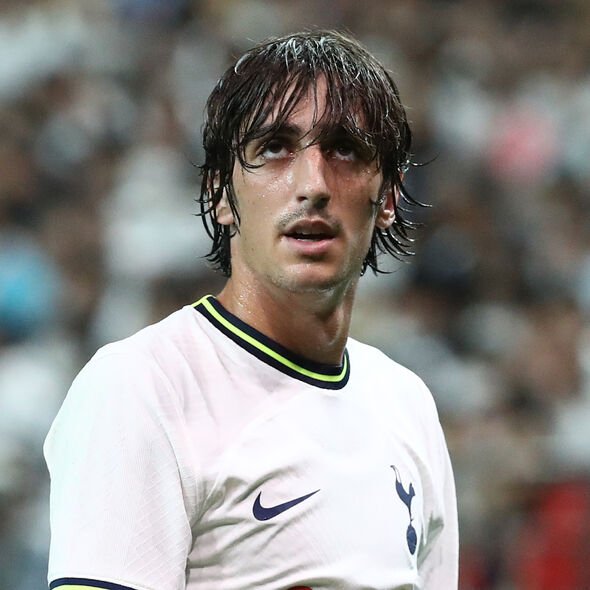 “Our plan was very clear about the positions in which we needed to improve,” he explained. “We did it. The club worked very well in this window. For every coach to have players quickly is very important because you can work with them and put them into the idea of [our] football.