Last week, Tottenham Hotspur confirmed Barcelona centre-back Clement Lenglet as their fifth summer signing. However, Tottenham risked facing Antonio Conte’s fury as the Italian head coach had another defender in his sights before the club settled on Lenglet.

The France international poses as somewhat of a short-term fix while other areas are focused on, joining on a season-long loan. Tottenham’s decision to secure his services on a temporary deal rather than permanently makes sense in light of recent reports.

According to L’Equipe, via The Spurs Web, Fabio Paratici and Daniel Levy had hoped to seal a deal for Paris Saint-Germain’s Abdou Diallo. But the Ligue 1 champions’ £25million (€30m) price tag put Spurs off a move and prompted them to turn their attention towards a cheaper alternative in Lenglet.

With Conte also hoping to add Djed Spence to his squad before the 2022/23 season, it comes as no surprise Tottenham decided against splashing the cash on a centre-back. Levy has heavily invested in the squad in Conte’s first summer in charge as a reward for guiding Tottenham back into the Champions League last season. 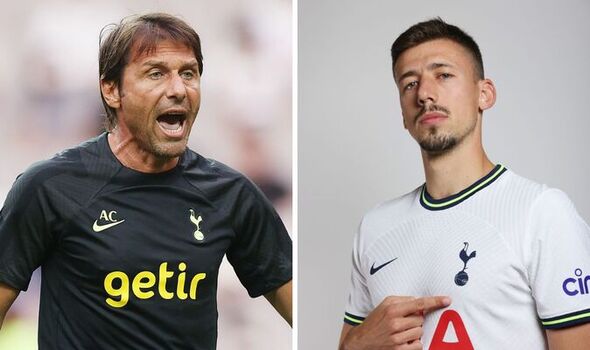 After Ivan Perisic and Fraser Forster arrived on free transfers early in the summer window, Spurs paid £25m for Brighton & Hove Albion midfielder Yves Bissouma and £60m on Everton forward Richarlison. The significant expenditure follows Conte’s regular warnings that the club must match his ambition if he is to remain in north London.

But Spurs risked qualms over his centre-back options by abandoning a pursuit of Diallo for a cheaper alternative. And there will be hope throughout the club that Lenglet doesn’t disappoint as part of Conte’s back three, which will likely also include Cristian Romero and Eric Dier for most of the upcoming campaign. 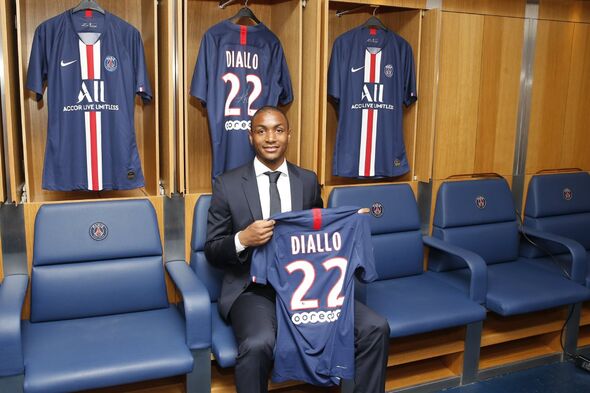 Conte will plan to build on his positive debut season at Spurs. While it could be too early for the club to challenge Manchester City and Liverpool at the Premier League summit, third place and ending the club’s torrid trophy drought are realistic targets in his first full campaign.

Ahead of a hectic schedule born from the winter World Cup in Qatar, clubs are expected to roll out with bigger squads than usual throughout the 22/23 campaign. And with Steven Bergwijn being the only senior player to depart so far this summer, Conte appears to be staying true to that philosophy.