Tottenham’s pursuit of a new manager is now said to be down a two-horse race between Nuno Espirito Santo and Graham Potter, reports claim. Spurs’ disastrous hunt for a new boss has faced a number of dramatic and unexpected twists and turns but the club are continuing to work around the clock to appoint the right man.

Paulo Fonseca was set to take over last week before the club ditched plans to appoint the Portuguese, without warning.

Instead, they opted to move for Gennaro Gattuso after the Italian became available following his swift departure from Fiorentina.

However, the deal soon collapsed after Spurs made their feelings clear as #NoToGattuso trended on Twitter.

Now, talkSPORT are reporting that Nuno and Potter are now going head-to-head for the job. 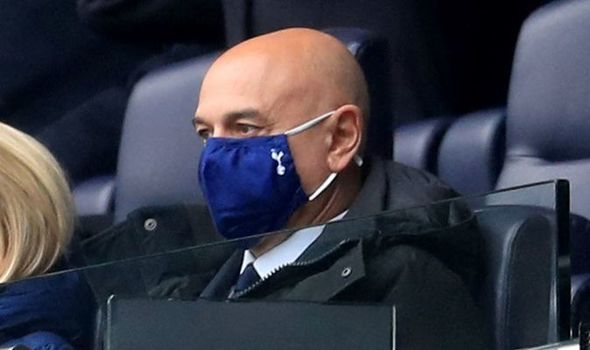 Reporter Ian Abrahams tweeted the following update: “Regarding @SpursOfficial next manager, my information today is it’s a two-horse race now between Nuno Espirito Santo and Graham Potter – I’ve said for 2 months Graham Potter, wonder if he’ll be next Tottenham boss.”

Nuno was not thought to be under consideration when he left Wolves at the end of last season but that has now changed.

Options remain limited for Tottenham and he is already proven in the Premier League.

Not only that but Nuno also has a close relationship with super-agent Jorge Mendes, who helped Wolves secure the signings of Ruben Neves, Diogo Jota, Joao Moutinho, Rui Patricio and Pedro Neto.

The power of Mendes could be put to use at Spurs where Fabio Paratici is keen to improve their record in the transfer market. 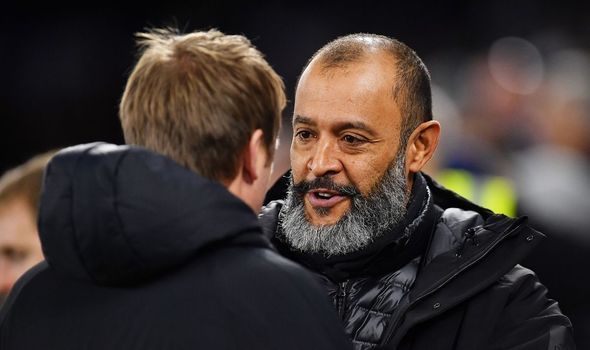 Potter is also a candidate though and his possession-based style of football ticks the boxes Tottenham are looking for.

The Spurs players were said to be fully of praise for his Brighton side after both meetings last season.

The likes of Ben White, Yves Bissouma and Tariq Lamptey have all come on leaps and bounds under Potter.

He also has a track record for developing players, something that will prove imperative for any manager who wants to take over at Tottenham.