Tottenham are bracing themselves for summer of transfer speculation surrounding star man Harry Kane. England star Kane has confirmed his intention to leave the club this summer with Manchester City, Manchester United and Chelsea all chasing him.

Spurs chairman Daniel Levy is likely to dig in over any possible deal involving the 27-year-old leaving north London despite rumours of a ‘gentleman’s agreement’ over his exit.

Kane is rumoured to have rejected a move to City last summer to remain with Tottenham on the proviso that Levy would sell him in 2021 if he requested to leave.

However, Levy will stand firm in his £150million valuation of Kane due to three years remaining on his contract at the club.

Due to the financial impact of the Covid-19 pandemic, the majority of clubs do not have the muscle to launch a £100million+ bid, with player swap offer more likely.

According to reports from the Daily Mail, Spurs are happy to consider a player-plus-cash deal to sell Kane, with a list of City targets already drawn up, which could see them favour a deal with the Citizens over rivals United. 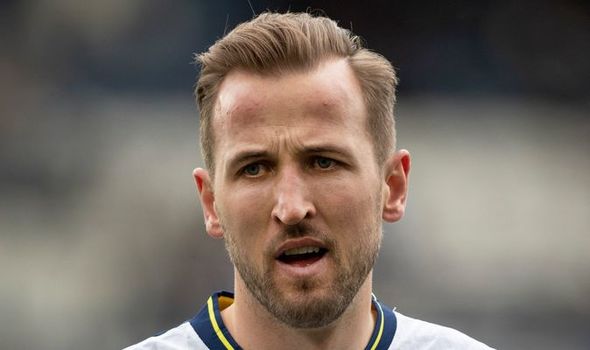 Despite the uncertainty over who will be in charge of Tottenham next season, having Premier League title winners within the playing squad would provide a much-needed boost for any incoming boss.

Gabriel Jesus could be the main fall guy if City move for Kane with the Brazilian set to play second fiddle once again at the Etihad Stadium.

The Brazilian hitman has played the bulk of his City career as an alternate to Sergio Aguero but Kane’s arrival would end his chances of leading City’s line on a full-time basis following Aguero’s exit.

Jesus is currently valued at around £60million by City and his addition to the Kane deal would reduce the amount of cash involved but it would only take City half-way to persuading Levy. 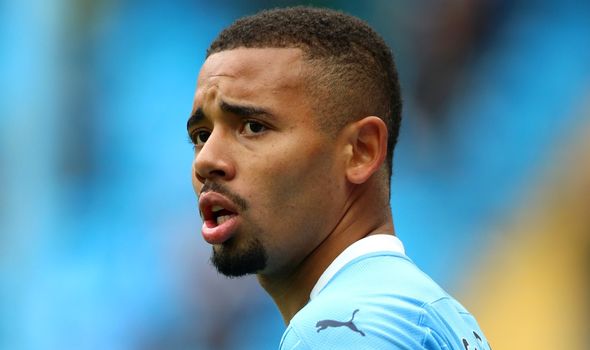 The addition of Aymeric Laporte, valued at £50million, would take the brokered move to over £100m, with City able to get closer to Spurs’ demands with a chunk of cash.

Tottenham are likely to be in the market for defensive reinforcements amid growing doubts over Davison Sanchez’s future at the club.

According to reports from Manchester Evening News, Laporte has claimed he will ‘wait and see’ on his City future after admitting to being frustrated at playing a reduced role in 2020/21.

Laporte’s form in 2019/20 was a key part of Guardiola’s side but he made just 14 Premier League starts last season as a rotating option for Dias.

Despite slipping down the pecking order, the 27-year-old is still regarded one of Europe’s leading central defenders.

He will now assess his options this summer as he prepares to join up with Luis Enrique’s Spain squad for the first time since switching from France.

Jesus and Laporte would add experience and quality to a post-Kane Spurs squad would be in dire need of goals and leadership in the early days of next season.