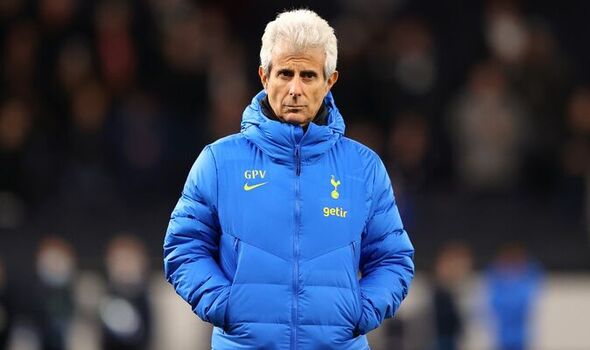 Tottenham fitness coach Gian Piero Ventrone has died at the age of 61 after a short battle with leukaemia. Ventrone was a popular member of the Tottenham backroom staff having joined Antonio Conte when the Italian took over in November 2021.

Nicknamed ‘The Marine’ for his tough training regimes, Ventrone is said to have passed away in Naples overnight on Wednesday. Tottenham’s statement read: “We are devastated to announce that fitness coach Gian Piero Ventrone has passed away.

“The 61-year-old joined the Club in November, 2021, as part of Antonio Conte’s backroom staff, having previously held roles at Juventus, Catania, JS Suning, GZ Evergrande and AC Ajaccio. As loveable off the pitch as he was demanding on it, Gian Piero quickly became a hugely popular figure with players and staff.

“He will be greatly missed by everyone at the Club and our thoughts are with his family and friends at this impossibly sad time.” He was at the heart of Tottenham’s gruelling training sessions during the pre-season in Seoul, where players even threw up from fatigue. 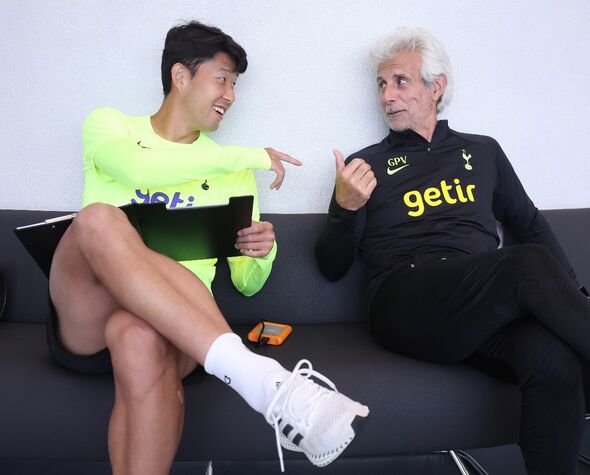 But while players were ran into the ground, it’s clearly paid dividends for Conte’s side with Tottenham sitting pretty near the top of the table. Son Heung-min also indicated that impact Ventrone had on him personally just last month.

The South Korea international opened up on a conversation he had with Tottenham’s fitness guru just before the forward bagged a hat-trick against Leicester. Son said he had a “really good relationship” with Ventrone and added: “Obviously his English is not perfect, sometimes he is coming with his phone and translating into English from Italian.

“It means a lot. Not as football-wise, I think life-wise he gives me so much advice, which I am really grateful. He has been so helpful, giving me always a big hug in tough times and even great times he has always been next to me and every staff.

“Even today before we left the training ground, the hotel, we had a couple of minutes of having a nice conversation which made me really comfortable and really grateful.”

Conte’s pre-match press conference for Saturday’s game against Brighton, scheduled for today, has now been cancelled.

According to Italian reports, Ventrone’s funeral will be held on Sunday.