Tottenham fans were furious with England boss Gareth Southgate after Harry Kane played in the 2-1 win over Belgium after missing training for most of last week. The England skipper came on as a sub despite Southgate admitting the striker had suffered muscle fatigue in the build-up to Sunday’s Nations League clash.

The Spurs star had joined up with Southgate’s squad after scoring twice in his side’s 6-1 win over Manchester United last Sunday.

That had been Kane’s fourth game in eight days, and his eighth overall for Jose Mourinho’s side this season. The England captain has started all Spurs’ Premier League games so far this term, as well as two of his team’s three Europa League qualifiers, coming on as a sub in the other.

So fans were concerned when they heard an injury update from Southgate on the 27-year-old, who missed several games through various injuries towards the back end of both the last two seasons.

JUST IN: England player ratings vs Belgium: Walker and Rashford star in win 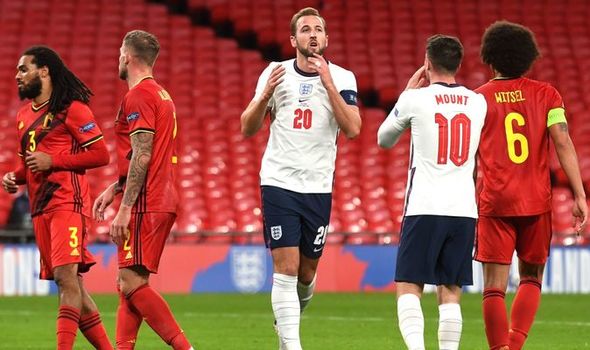 Speaking before the game against Belgium on Sunday, Southgate said Kane hadn’t trained enough during the week to start against the world’s top-ranked side.

However, Kane was named on the bench, with the Three Lions boss suggesting he could be used “later in the game” – which turned out to be the case.

“We gave him a couple of days to recover after Sunday. He started training Wednesday and had a little bit of what he felt was cramp. 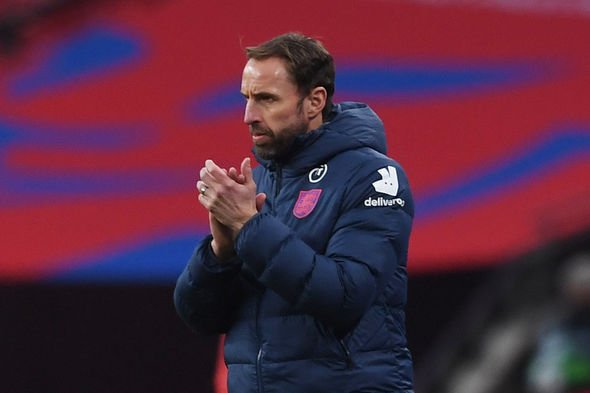 “He had muscle fatigue basically, missed most of the week’s training, got a little bit more confident in it towards the end of the week, but hasn’t really done enough on the field to start.”

Southgate added: “He’s not injured – he’s there perhaps for later in the game.”

Tottenham fans reacted with fury on social media, saying Kane should have been sent home instead of being risked for a game for which he wasn’t fully fit.

One said: “Ludicrous, shouldn’t even be in the squad. Should be on his way home now!”

Another posted: “He has muscle fatigue, and shouldn’t be here because he needs rest. 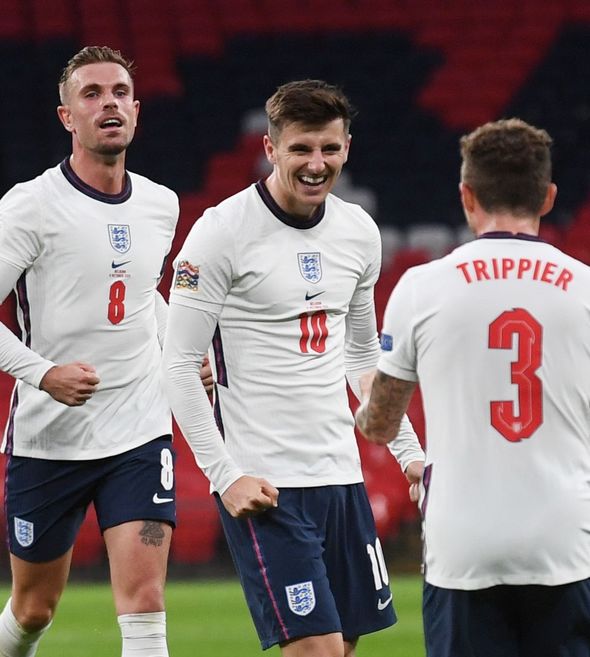 “However, he plays for Tottenham and Mourinho so who cares if I injure him for six months. As long as he’s fit for the Euros next summer.”

Another supporter branded the decision to have Kane posued for action from the bench as “irresponsible”.

“Harry Kane is the best striker in England by a country mile,” the fan wrote. “If he isn’t fit enough to start he shouldn’t be playing or on the bench. The risk to injury is irresponsible by the management.”

Another fan fumed: “That muscle fatigue would have nothing to do with the four games he played in eight days would it?!”