Tottenham transfer chief Fabio Paratici decided against granting Antonio Conte’s wish of signing Matthijs De Ligt this summer, despite holding preliminary talks with Juventus. Spurs’ decision-makers reportedly agreed that the Dutchman should be their top defensive choice, but Bayern Munich eventually swooped in to end any lingering hopes of a blockbuster move.

Paratici was Juventus’ sporting director when they splashed out to sign De Ligt from Ajax back in 2019. While his progress was steady in Turin, making 117 appearances across three seasons, he didn’t hit the heights that many expected of him after bursting onto the scene in the Eredivisie.

The centre-back was superb on Ajax’s run to the Champions League semi-finals in 2018/19, putting in sensational performances that led to Juve’s eye-popping £77million swoop. The towering 22-year-old could develop into a scary prospect given how much time he has left to mature, and how much football he has already banked at such a young age.

Calciomercato claim that Conte demanded an international defender this summer, and Spurs’ bigwigs all decided that De Ligt should be their top choice. Paratici gave his old employers a call to scout out the situation, but after hearing of his £59.5m price tag, the idea was quickly put to bed. 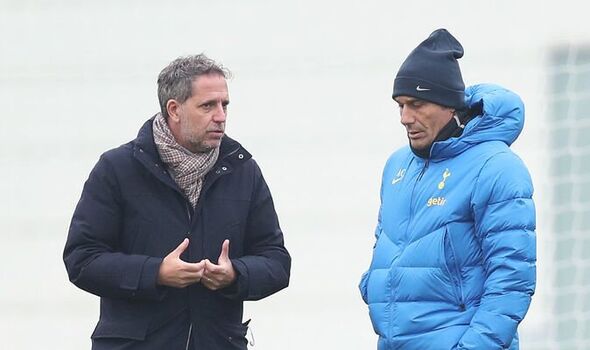 Bayern Munich were not deterred, however, and forked out that sum along with a further £8.5m in add-ons to bring the youngster to the Allianz Arena. With De Ligt under contract in Bavaria for the next five years, Spurs have plenty of time to wait before they can think about reigniting their interest.

The Lilywhites missed out on another defensive heavyweight from Serie A this summer as Inter Milan priced them out of a move for Alessandro Bastoni. Conte and co haven’t gone without, however, with French centre-back Clement Lenglet among a raft of new signings to flesh out and improve the squad.

Lenglet arrived earlier this month on a season-long loan from Barcelona with an option-to-buy clause included. The 27-year-old is in a sought-after category as a left-footed centre-back, and will help to bolster Conte’s defence alongside fellow new arrivals Ivan Perisic and Djed Spence – both of whom are set to feature at wing-back.

Spurs have already had an extremely productive summer, but Conte claims that he will pounce on any more opportunities that come his way. However, his pre-season preparations may be distracted by talk of Bayern Munich sniffing around Harry Kane, with club chief Oliver Kahn admitting that signing the England captain would be a ‘dream’ move. 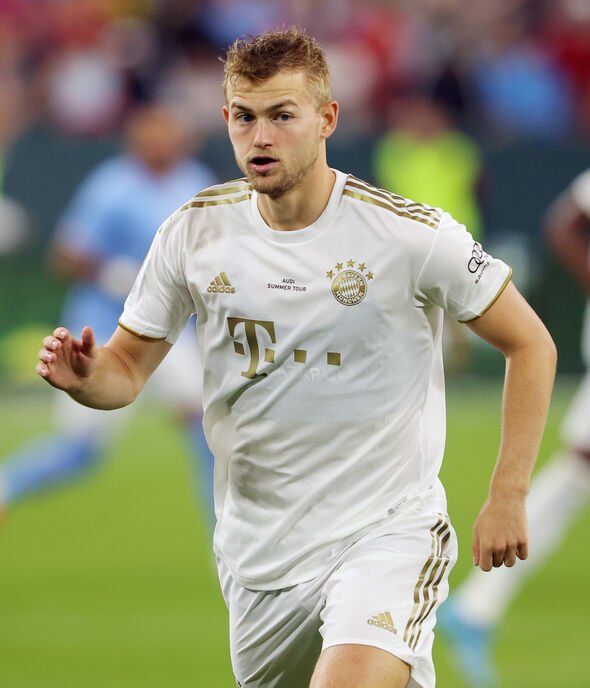 “I’m a coach who doesn’t talk about players from other teams,” said Conte after a 2-1 friendly victory over Rangers on Saturday. “I don’t know why [this happened]. The situation at Tottenham is very clear. The plan is very clear with the club. Harry is a part of the project. He is a very important part of the project and yeah only rumours.

“At the same time I repeat I don’t like to speak about players from another club. If I want to do something I go to speak to the club, not through the media. I think maybe it’s a bit disrespectful for the other club. This is my way. This is my way to face the situation with other players.”