Tottenham: How can Bale problem be resolved?

Tottenham players like Gareth Bale and he’s a popular member of the club’s dressing room, according to reports. The Wales international has struggled ever since returning to the capital from Real Madrid. And he was snubbed by Jose Mourinho for the club’s FA Cup defeat to Everton on Wednesday night.

Tottenham lost 5-4 to Everton in a dramatic FA Cup showdown.

But Bale’s shadow loomed over the contest, with Mourinho refusing to elaborate on his decision to leave him out of the squad.

The Portuguese kept his cards close to his chest by saying: “He didn’t train on Monday, then on the Tuesday he trained with the team but I was informed his desire would be to work with the sports science for a couple of days to strengthen that area where he was not feeling comfortable.

“That is the reason why he is not here.

“I don’t think it is an obvious injury, I would say he feels uncomfortable and because of that training session he couldn’t be 100 per cent.” 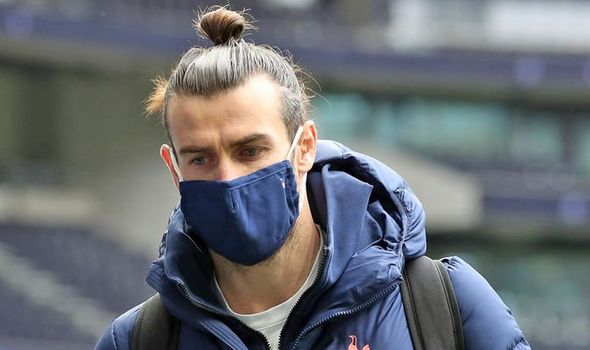 And The Guardian say that while Bale has disappointed, he’s still a popular member of the dressing room regardless.

What happens with him now, however, remains to be seen.

Mourinho appears unconvinced. He didn’t want Bale in the first place, instead lobbying Daniel Levy into signing a centre-back instead.

But Levy thought Bale was a gamble worth taking and, so far, that transfer decision is yet to pay off.

As things stand, it looks as though the 31-year-old will return to Madrid at the end of the season – where he still has one year left on his contract. 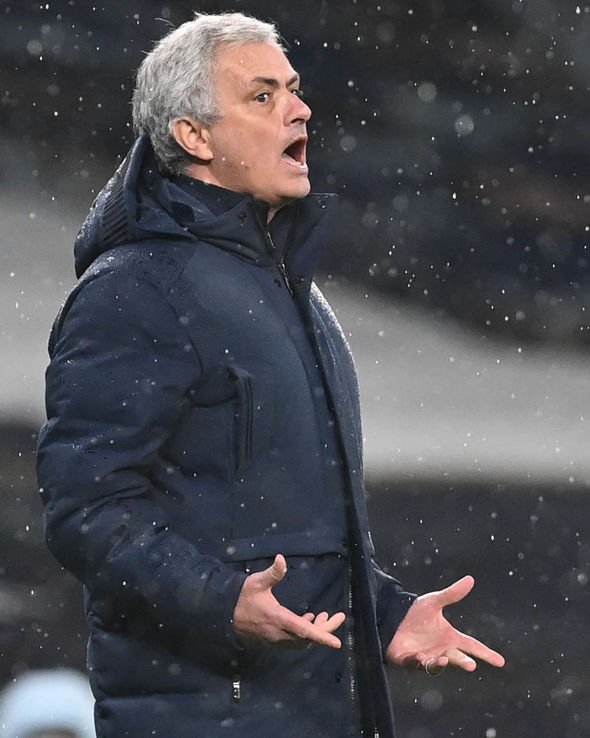 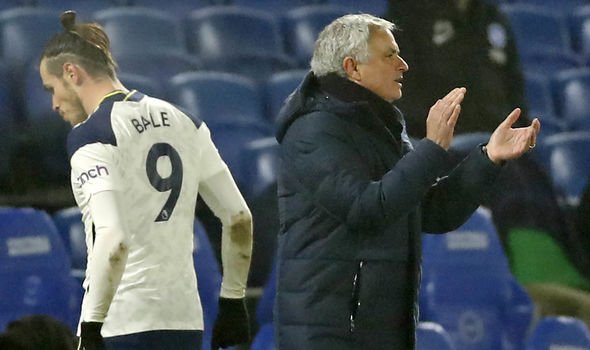 Sky Sports pundit Paul Merson recently took aim at Bale, saying the Welshman was a shadow of his former self at the current moment in time.

“If I’m the manager and he knocks on my door, I don’t know when I’d stop laughing,” he said.

“Honestly, I’d think he’s knocking on my door to ask where the best place is to park because he can’t be knocking on the door to say he should be playing.

“He hasn’t done anything to suggest that.

“He was a great player. I don’t like using great loosely, but he was top draw. He was a real good player, but he looks an absolute shadow of that now.”

Tottenham are next in action against Pep Guardiola’s Manchester City.

And they’ll be hoping for a repeat of what happened earlier in the season.

Tottenham won 2-0 back in November, with Son Heung-min and Giovani Lo Celso both on target.