Tottenham are reportedly considering making a move for Monaco winger Gelson Martins as they look set to miss out on Leeds’ Daniel James.

Spurs have shown an interest in James as Antonio Conte wants to bring in a wide player before the transfer window shuts, but agreeing a deal with Leeds for the Welshman now appears ‘unlikely’, according to Sky Sports.

The 24-year-old is reportedly in talks to join fellow Premier League club Fulham on loan instead. 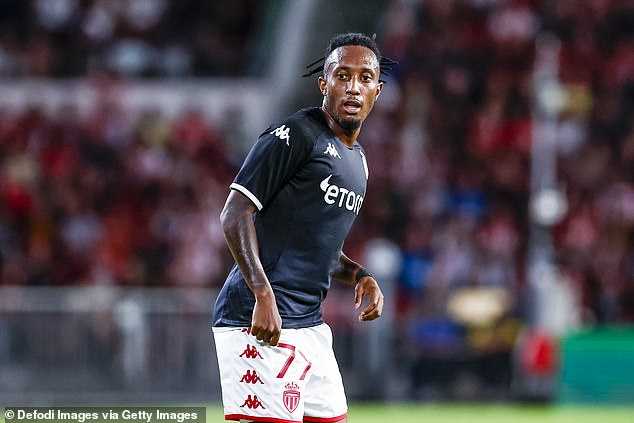 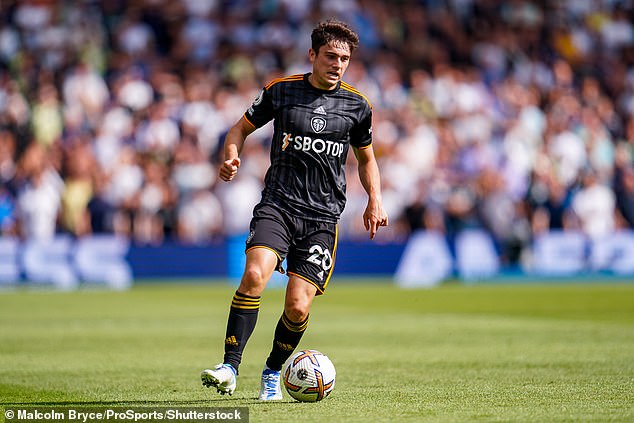 They have been linked with Daniel James, but he may now join Fulham on loan instead

With their hopes of signing James fading, it is understood that Tottenham boss Conte met with sporting director Fabio Paratici on Thursday morning to discuss potential targets, and Martins could be an option for the north London club.

Martins has spent the last three seasons at Monaco since joining from Atletico Madrid, and his versatility may appeal to Tottenham as he can play on either flank.

He has just under two years left on his contract, and it is believed that he is keen on testing himself in the Premier League.

Should he arrive at Spurs, this would likely allow Bryan Gil to depart the club to join Valencia on loan. 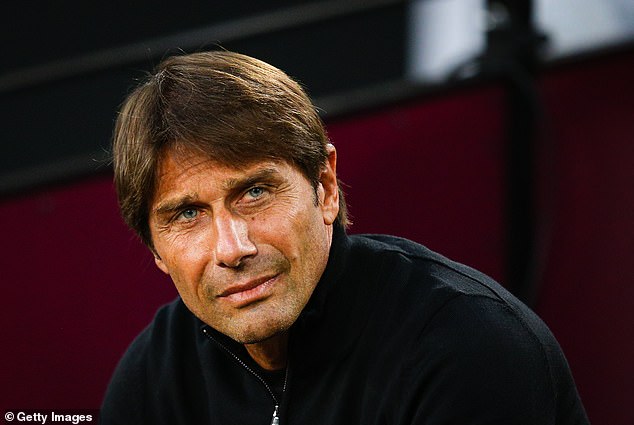 Gil spent the second half of last season with the Spanish side, and has agreed to return to his homeland for another year, but Tottenham are holding off on letting him go until they have signed a replacement.

Lucas Moura has also been linked with a temporary exit from Tottenham, but he looks set to stay at his current club.

There has been some interest in the Brazilian, who has failed to start a league game this term. His game time has been limited since Dejan Kulusevski arrived in England in January.

However, Spurs have no intention of letting him go out on loan in this window.