Tottenham reportedly contacted Lille boss Christophe Galtier last week before commencing talks with Antonio Conte. That’s according to the press in Italy, as Daniel Levy closes in on the appointment of Antonio Conte.

It’s been six-and-a-half weeks since he pulled the trigger on Jose Mourinho but finding his replacement has not been easy.

Tottenham have held talks with a number of bosses but have yet to settle on a candidate for a host of differing reasons.

Mauricio Pochettino became the frontrunner for the job at the end of last week but the Argentine would have to of engineered his own departure from Paris Saint-Germain, something he was not prepared to do.

That’s why Conte came into the frame shortly after he decided to walk away from Inter Milan last week. 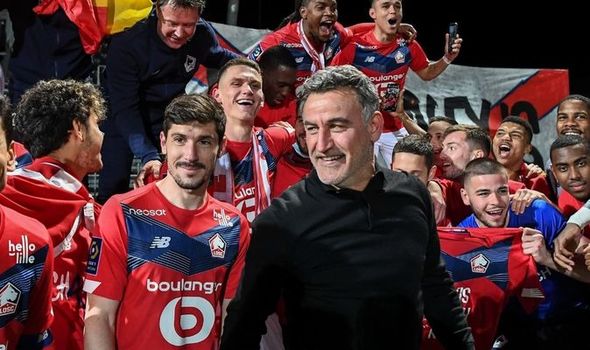 His availability was a huge draw for Spurs, who were reluctant to fork out any form of compensation fee for their new manager.

However, according to Tuttosport in Italy, Spurs reached out to Galtier over the vacant managerial position.

The report states that Spurs then became set on bringing Pochettino back to north London, a move that later hit a major stumbling block.

Galtier defied the odds to guide Lille to the Ligue 1 title last season and his stock is currently high.

The Frenchman has already confirmed he will step down as Lille boss, although an agreement has not yet been reached with the club.

“The quality of next season’s squad or the economic situation of the club is not related to my departure. It is a personal decision. After four seasons, I feel that it is the moment,” Galtier told Ligue1.com.

“I have not signed with anyone and have not agreed to anything with anyone. My firm belief is that my time with LOSC has come to an end.”

Galtier is set to take over at Nice where he is on course to reunite with former sporting director Luis Campos. 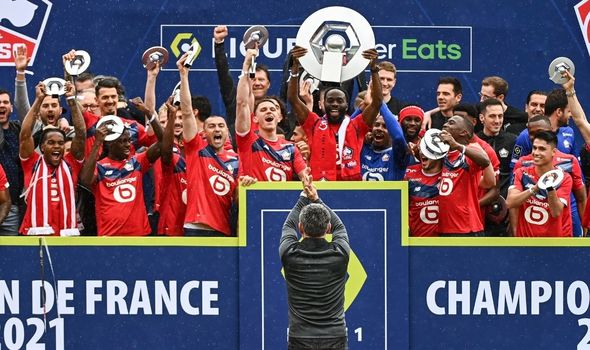 Lyon also held talks with the 54-year-old but failed to convince him to move to the club next season.

Lille President Olivier Letang has expressed his fury that Nice have swooped for Galtier behind his back.

Meanwhile, Tottenham are edging closer to the appointment of Conte and former Juventus chief Fabio Paratici could follow him through the door.

Spurs have presented Paratici with an offer while they work to finalise the final details with Conte which include contract, salary and the club’s transfer budget.