Gareth Bale will finally leave Real Madrid this summer after spending eight years in the Spanish capital, with his contract coming to an end.

The Welshman won 13 trophies for Los Blancos and was successful at the Santiago Bernabeu, although it's fair to say that the majority of his personal enjoyment fell earlier on during his stint.

Bale has featured just three times in La Liga so far this campaign after being loaned to former side Tottenham the year before, which highlights just how south his Madrid career has gone since demanding a then world record fee back in 2013.

The Welshman is free to talk to new clubs in January and one Premier League side has expressed heavy interest, on one condition.

Bale moved to Madrid in 2013 following a glamorous season at Tottenham that saw him scoop up the player of the year award that year, and it is Spurs that want to re-sign the player once more.

Tottenham secured the loan signing of Bale last season as fans bathed in nostalgia and went wild, but his minutes were numbered under former boss Jose Mourinho despite showing glimpses of brilliance.

Despite the less than successful move last term, according to journalist Ekrem Konur, Tottenham are ready to make another move for their former star as long as new manager Antonio Conte agrees with the move.

Should Tottenham re-sign Gareth Bale this summer? Comment below The Tottenham board are reportedly happy to bring their former player back to north London, but need to find out if Conte has any interest in sanctioning the move first.

Conte is known for signing slightly older players who are prime and ready to win, but although the 32-year-old has played a crucial role in four Champions League successes, his lack of playing time may worry the Italian.

When Bale did feature for Tottenham last season, he impressed, and 11 Premier League goals in 20 games is far from a failure, but time will tell if Conte is on board with the dream reunion. 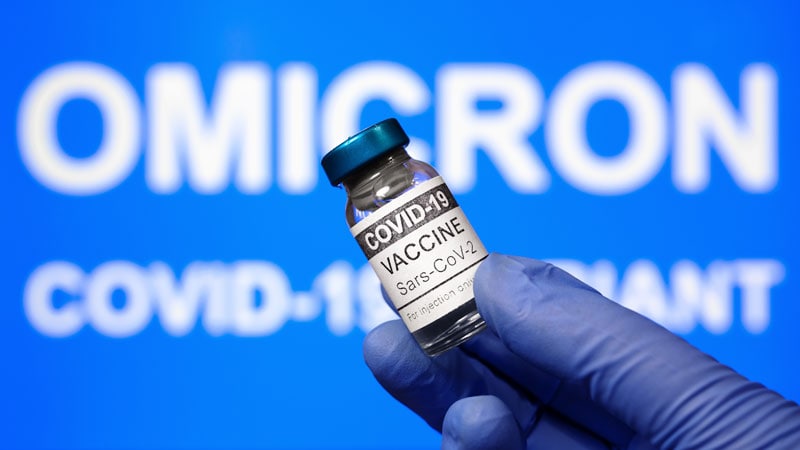 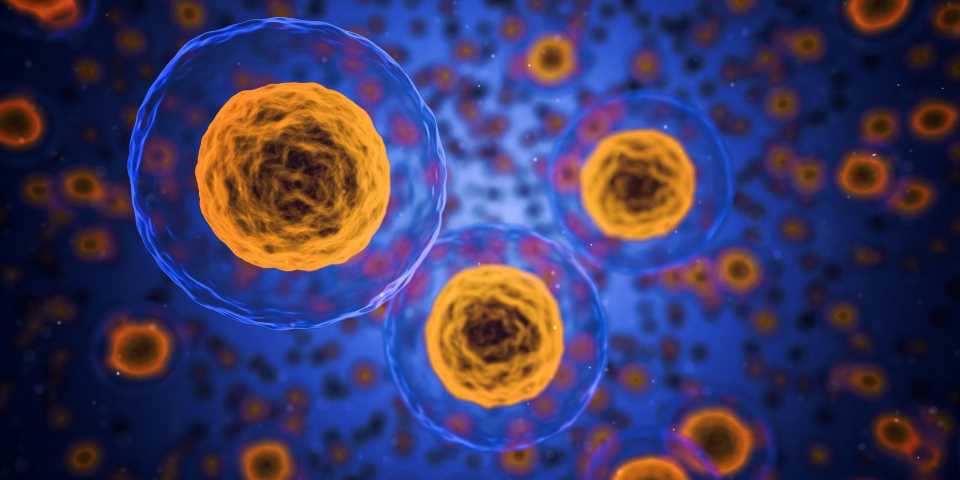