Tottenham should never have hired Jose Mourinho as the club’s new manager, according to Jason Cundy. The finger must be pointed at the chairman, Daniel Levy, for Spurs’ disappointing season, which has left the club in a mess, he said.

Mourinho was hired by Levy back in November, after sacking former manager Mauricio Pochettino.

The idea behind the appointment was to finally end Tottenham’s trophy drought, having only won the League Cup in the past 20 years.

But, the appointing should never have been made in the first place, claimed Cundy.

Mourinho left Chelsea and United in almost identical fashion after falling out with the players and the club’s hierarchy, and Spurs are now a “car crash” waiting to happen, he added. 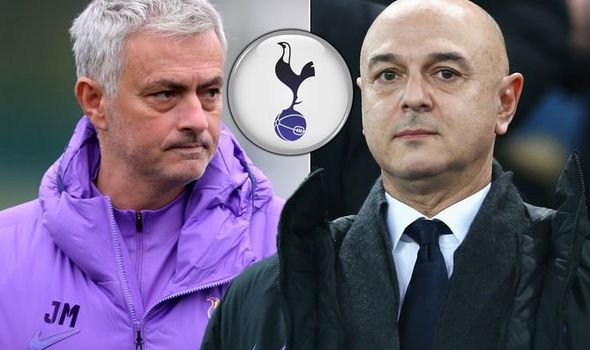 “Spurs are a mess,” Cundy told talkSPORT. “Clearly they are missing their two best attacking players, you can’t get away from that, that’s a fact, they’re a better team with those two in.

“But less than a year ago we were talking about Spurs getting to a Champions League final and finishing in the top four.

“Getting rid of Pochettino wasn’t the mistake, the mistake was to appoint Jose.

“Daniel Levy, yes he has a magnificent stadium, but what’s out on the pitch right now does not reflect anywhere near the quality of the stadium.

“They’ve brought in a manager who clearly has been magnificent over the last 20 years, but that appointment just sums up what Levy is trying to do.

“You watch this club now. I think it’s going to implode. The car crash is yet to happen. One of the wheels came off tonight, maybe two, but over the last three or four weeks you’ve seen the punctures.

“Spurs have gone to a manager Chelsea and Manchester United have sacked in almost identical fashion – what makes Daniel Levy think it’s going to be any different this time around?” 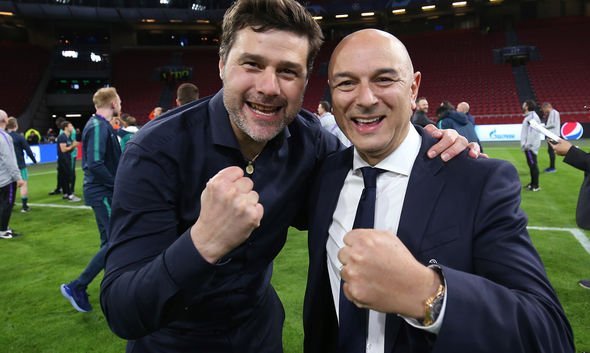 Cundy’s comments came after Tottenham were knocked out of the Champions League at the hands of RB Leipzig on Tuesday night.

Spurs lost 3-0 at the Red Bull Arena, rounding off a 4-0 aggregate defeat to the Bundesliga side.

The disappointing performance came just days after Tottenham were also knocked out of the FA Cup by relegation-threatened Norwich City.

The Canaries drew 1-1 with Tottenham in 120 minutes in north London, before sealing the victory on penalties.

Tottenham are now only competing to finish inside the top four this season, which will complete another trophy-less campaign.

But, Spurs haven’t won a league match since their 3-2 win over Aston Villa, almost a month ago.

Since then, they’ve lost a number of their key players to injury, including Son Heung-min and Steven Bergwijn, while Harry Kane also remains absent.

Next up for Tottenham is a crucial match against Manchester United in the Premier League, with both clubs aiming to catch fourth-placed Chelsea in a bid to qualify for next season’s Champions League.