Manchester United have been linked with Samuel Umtiti for the past few transfer windows and they are expected to consider the centre-back at the end of the season. However, Tottenham have been urged to snap up the defender in a surprise swap deal with Barcelona.

The La Liga side reportedly offered Umtiti and right-back Nelson Semedo as part of a swap deal for the midfielder.

Mourinho has been highly critical of Ndombele and has often called the 23-year-old’s fitness into question.

But former Spurs defender Paul Robinson thinks taking Umtiti to White Hart Lane could be a smart move – especially if Jan Vertonghen does not renew his contract.

“Umtiti is what they need,” he told Football Insider. 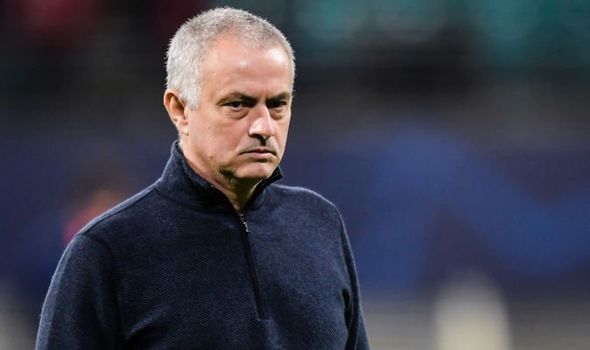 “[Jan] Vertonghen has not been himself. Whether it has been the contract, but it looks like he has always had it in mind to leave.

“He has looked disheartened at times, you could see it in his body language. He has not been himself.

“Someone like Umtiti, who is only 26, would be ideal if Vertonghen is leaving.

“If he does leave it is a position they will have to look at. I suspect they will strengthen with more than one but Umtiti fits the bill. He would be a great signing.”

But if Spurs accept the proposed swap for Umtiti then the Norwegian will have to pursue other targets as the Red Devils were the most interested outfit looking at the Barcelona defender, according to Spanish publication Sport.

And it is not just Robinson who thinks Barcelona’s swap deal would suit the north Londoners.

Former Premier League striker Darren Bent said: “With Ndombele, we know full well that he’s got a lot of ability on the ball, he’s powerful, but for whatever reason he can’t play back-to-back games or he can’t play 90 minutes – something just doesn’t add up,” Bent told Football Insider. 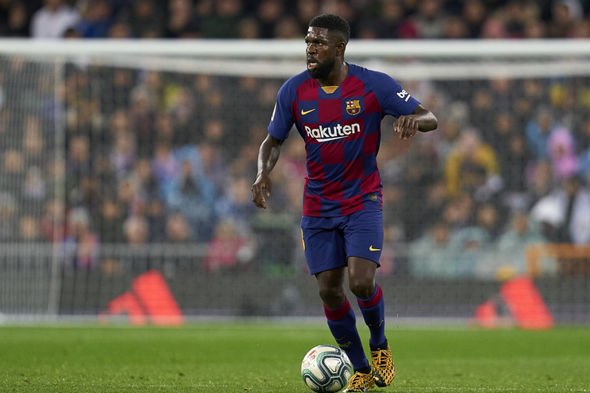 “You wouldn’t say you’re losing one of you most influential players right now.

“Talent-wise, you might be but we don’t see it often enough.

“If that was the case that Barcelona wanted him in a swap deal, I’m looking at that as Mourinho and thinking: ‘This might suit us down to the ground.’”