Tottenham should not pursue a deal for Chelsea centre-back Kurt Zouma, according to Liverpool legend Steve Nicol. Reports earlier this week claimed Spurs boss Jose Mourinho is confident of taking Zouma to north London. The Frenchman spent some time under Mourinho during his second spell in charge at Chelsea.

Zouma, 25, has been in and out of the Chelsea side this season, making 22 Premier League starts in an often rotated Blues back line.

But Nicol does not believe he is a big enough improvement on Tottenham’s current defenders to make Mourinho’s side regular Champions League contenders again.

“Why? Did [Mourinho] not see [Zouma] the first time he played for him?” Nicol told ESPN.

“No offence, Kurt Zouma’s a solid centre-back but that’s all he is. 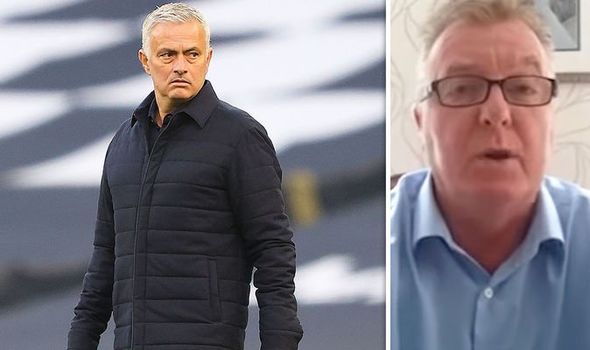 “Tottenham need to be pushing to get back in the Champions League at the very least and unfortunately I don’t think Kurt Zouma’s part of that.

Zouma played the entire 90 minutes of Chelsea’s 3-0 loss to Sheffield United on Saturday.

And Blues head coach Frank Lampard made his feelings clear on his team’s performance after the match.

“They were also stronger than us. With no crowd you can hear every voice. All I could hear were Sheffield United voices.

“You know if you come here below par collectively as we did then something like this is going to happen. 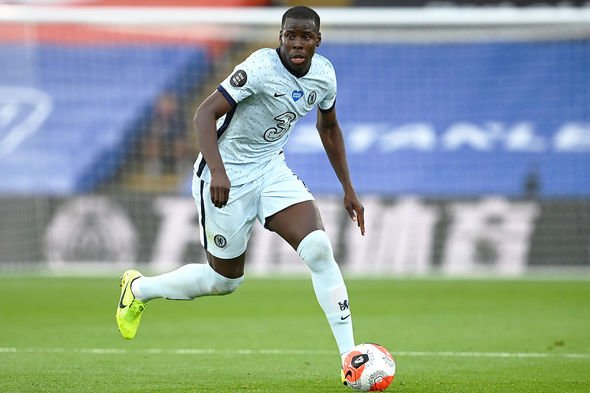 “We have to put this to bed and keep fighting to finish in the top four. We are still in that race because what we have done this season.

“I learned a lot today – I learned a lot that I won’t forget. We might be outside the top four when we play again but it’s not about that right now – I’m more concerned about this performance.

“I know we can’t approach our games against Norwich, Manchester United, Liverpool or Wolves in the same vein.”