Tottenham have joined the bidding war for Stoke starlet and Chelsea target Mohamed Sankoh. According to Football Insider, both Spurs and the Blues appear to be very keen on Sankoh but will also have to outbid the likes of Everton and Celtic to secure his signature in the summer.

Tottenham boss Jose Mourinho seems impressed with the youngster and the north Londoners will be able to sign him for free if Stoke fail to tie him up to a new contract by next month.

The centre-forward’s youth contract expires in June and he has yet to sign professional terms – something which he can do in October the earliest when he turns 17.

The young Dutch striker is determined to move to an elite club in order to showcase his skills on a bigger stage. 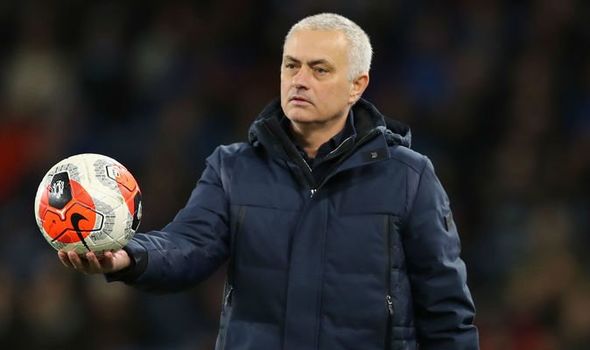 The 16-year-old is highly-rated as he has been capped by the Netherlands Under-17s and has recorded nine goals as well as nine assists at Under-18 level this season.

Tottenham are renowned for their academy set-up as it has moulded a number of stars that went on to become integral parts of the senior squad. 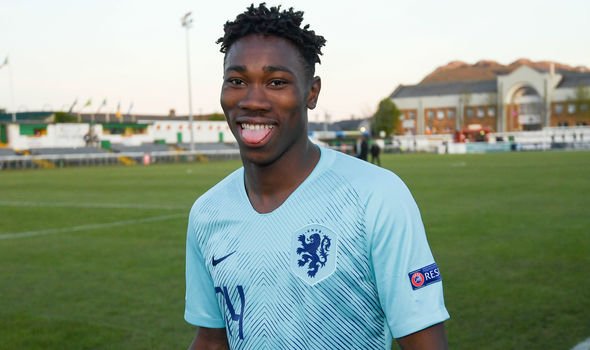 The most notable graduate is star striker Harry Kane, who has netted a staggering total of 181 goals in 278 matches for Spurs.

The likes of Harry Winks and Danny Rose, who recently went out on loan to Newcastle, have also impressed ever since their promotion from the youth ranks.

Mourinho promoted young centre-back Japhet Tanganga before the Premier League season was suspended in March due to the coronavirus pandemic.

The Portuguese boss insists that he believes a lot in Tanganga’s ability and wants him to stay at the club for many years to come after joining from the youth ranks.

Mourinho said recently: “Tanganga’s already in the dressing room, with [Oliver] Skipp. Both are fantastic kids – both kids in which we believe a lot.

“But both are in the first-team dressing room. And our objective – what we are working on – is to make them Tottenham players for many years.”